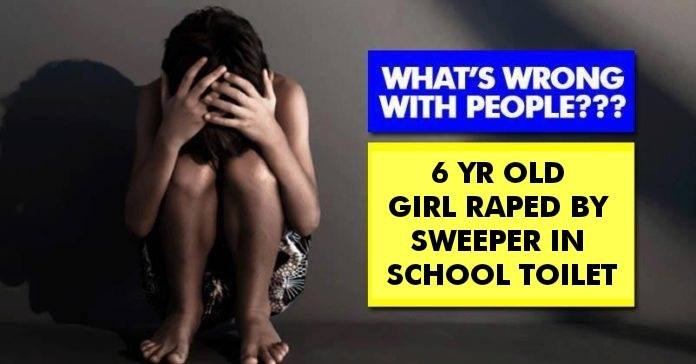 Crimes against children are increased day by day and latest incidents have proved that. Few days back we had reported about the Ryan school horror; following that, one more case has come to light and this time it’s at Malviya Nagar’s Sant Nirankari Public School.

A 6 year old girl was raped by the housekeeping staff n the washroom of the school and this had added one more black spot our society. 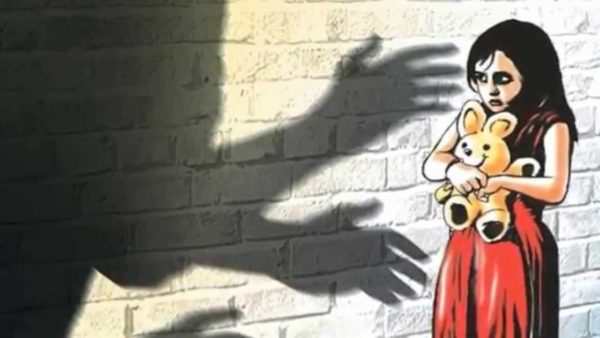 Police have arrested the 22 year old sweeper in this connection. Reports say that the little girl had gone to the school’s washroom and needed some help. This is when a male staffer came there instead of a woman staff and molested her.

After reaching home, the girl narrated the whole incident to her parents, who then took the matter to school authorities.

As soon as a complaint was lodged by police, they arrested the sweeper, a resident of Dakshinpuri. The girl’s father said that it’s always a woman who assists the child in the washroom; he said,

“She had been sent downstairs for some work. After using the washroom, my daughter called the woman for help but the male employee entered and assaulted her sexually. My daughter shouted and rushed to her class.”

After receiving the complaint, police immediately took the child to AIIMS, wherein rape was confirmed. They immediately registered a rape case under the POCSO act. 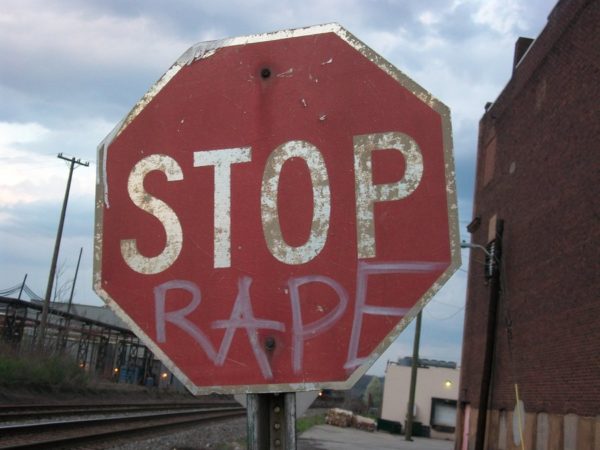 Doctors say that the girl will have to undergo a surgery for treating internal wounds. Her parents are in state of shock and couldn’t speak much.

Are kids being sent to school for this? What’s happening there these days is way too shameful, isn’t it?