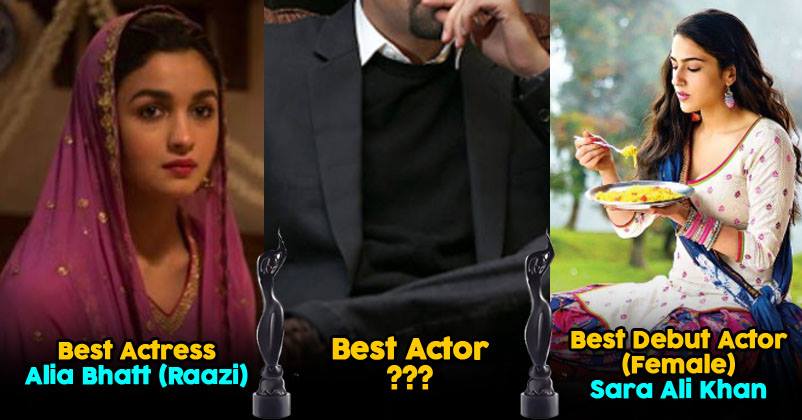 Filmfare Awards have always been a starry affair. Celebs leave no stone unturned to inspire fans with amazing fashion choices and entertain them with some mind-blowing performances.

The 64th Filmfare Awards were announced at Jio Garden, BKC, Mumbai on 23rd March 2019 and the event was packed with big stars.

We already saw rehearsal pics and videos of this grand event on social media; they had already made us impatient. Forget performances, everyone wants to know the winner list of Filmfare Awards 2019, isn’t it? So here we are with the full list.

People’s Choice Award for Best Short Film: Plus Minus 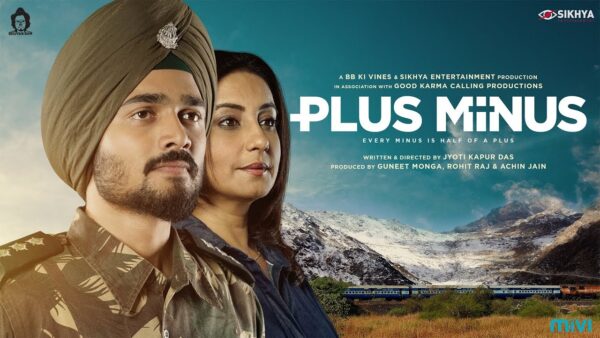 Best Debut Actor (Male): Ishaan Khatter for Beyond The Clouds 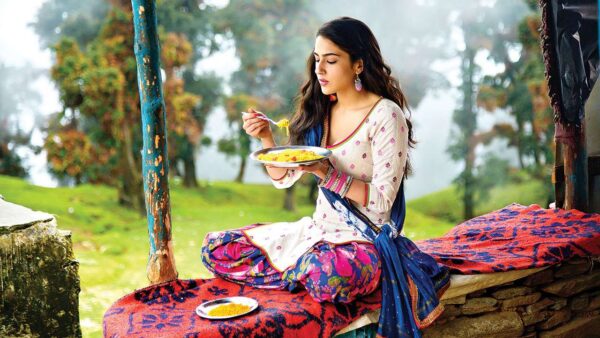 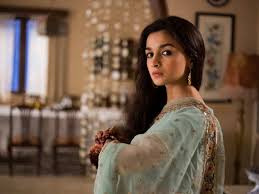 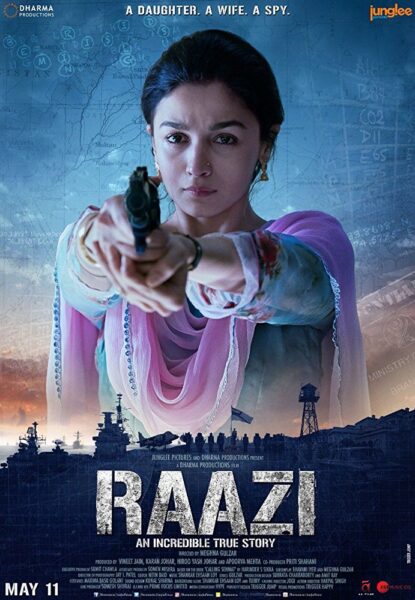 Continue Reading
You may also like...
Related Topics:Awards, bollywood, Filmfare

Alia Won’t Work With Either Ranveer or Ranbir? Read On To Find Out More About It.
Kangana Ranaut Will Be Playing Jayalalitha In Her Biopic, Here’s Everything That You Need To Know.