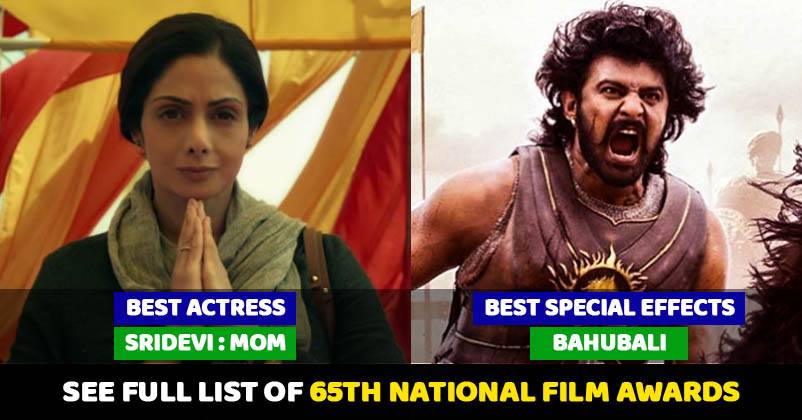 The 65th National Awards were announced in Delhi. Vinod Khanna was conferred with Dadasaheb Phalke Award and Sridevi was honored as the best actress for her film Mom. 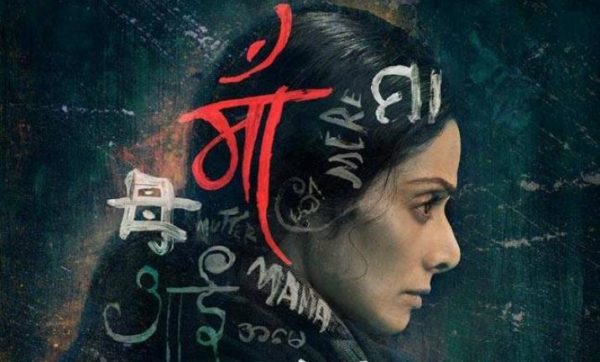 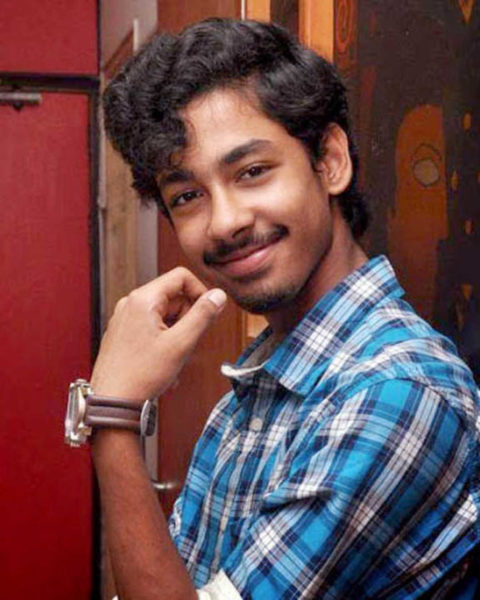 All good works got the awards they deserved. Even Assamese cinema got the respect it needed. Village Rockstars by Rima Das got the best Feature Film award here.

It gives a pleasant feeling to know that good works are appreciated through such awards, isn’t it?

Did you expect to see some other film in the list?

Priya Prakash Had A Wardrobe Malfunction In IPL? See Pics
Troller Told Divyanka, “Besharam, You Purposely Wear Vulgar Clothes”. She Shut Him With This Reply