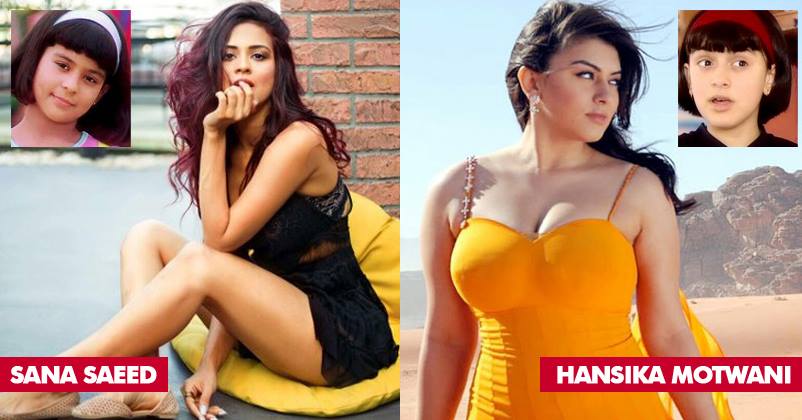 We are remembering our childhood favourite star’s, From Sanju to frootie who had done a tremendous job as a child actor, and still some of them are now doing quite good on the big screen

So, here is the list of some child superstars who are unable to maintain their charm in lead roles 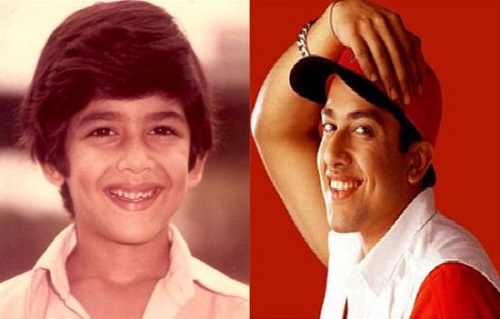 Starting a career as a child actor we had seen Aftab in films like Mr India, ChaalBaaz, Awwal Number, C.I.D. and Insaniyat but somehow, he had failed to maintain his charm as a lead actor 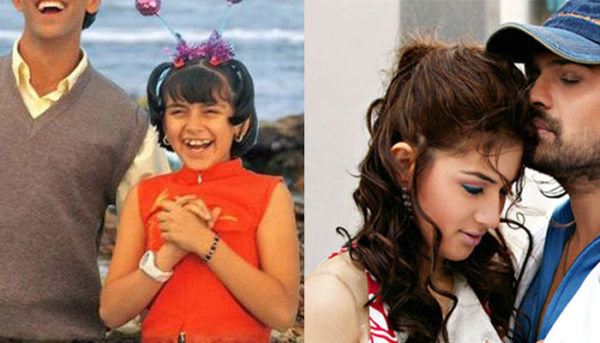 The famous girl from super hit 90’s show Shaka Laka Boom Boom to her journey towards movie like Koi Mil Gaya is commendable but being as a lead actress in bollywood movies, she had failed to impress the industry and audience 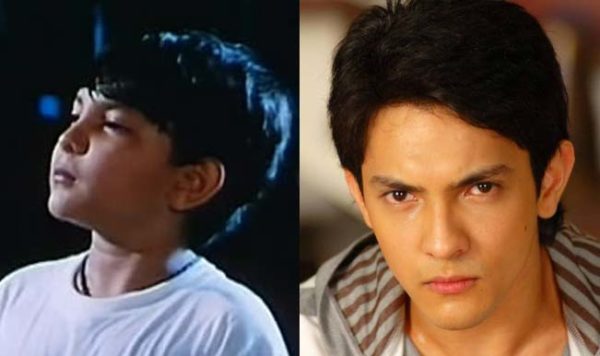 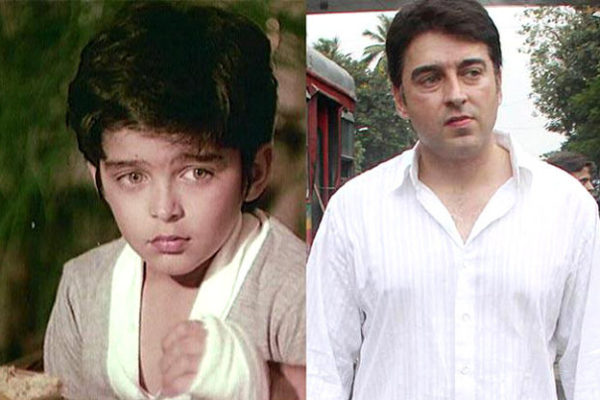 We have seen him as a child actor in films like Masoom and karma, his first film as an adult was Aa Gale Lag Jaa, we’ve also seen him in some blockbuster movies like Mohabbatein, Kabhi Khushi Kabhie Gham and Salaam Namaste. 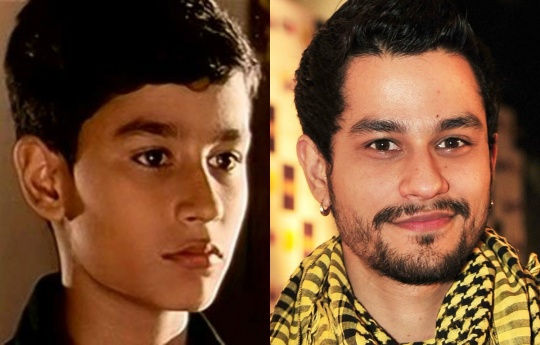 We saw him starting with Doordarshan TV series Gul Gulshan Gulfaam and films like Raja Hindustani, Zakhm, Bhai, Hum Hain Rahi Pyar Ke, and Dushman as a child actor, Kunal is famous for his first film Kalyug, and movies like Dhol and Golmaal but wasn’t as popular as his child characters 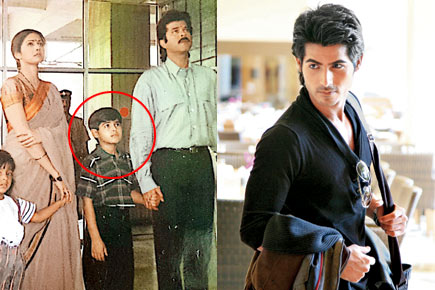 He is popularly known for his childhood films like Masoom, Judwaa, Hero No.1, and Judaai. And recently he was last seen in his Bollywood film named Pyaar Ka Punchnama 2 but didn’t not gain a good appreciation for his acting 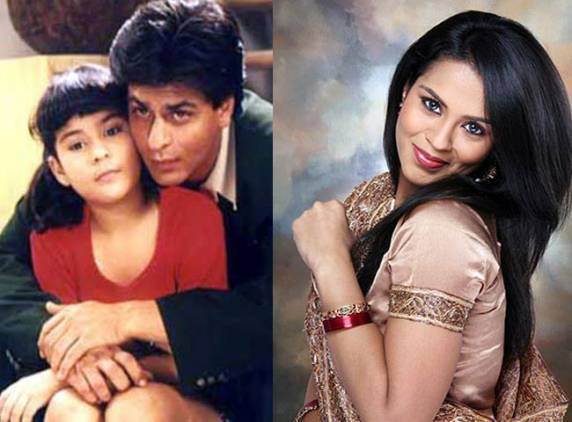 Janhvi Wore A Very Short Dress & Got Trolled. Trollers Said She Doesn’t Have Money To Buy Pants
Katrina Kaif Did Ganesh Aarti The Wrong Way; Got Trolled Like Never Before