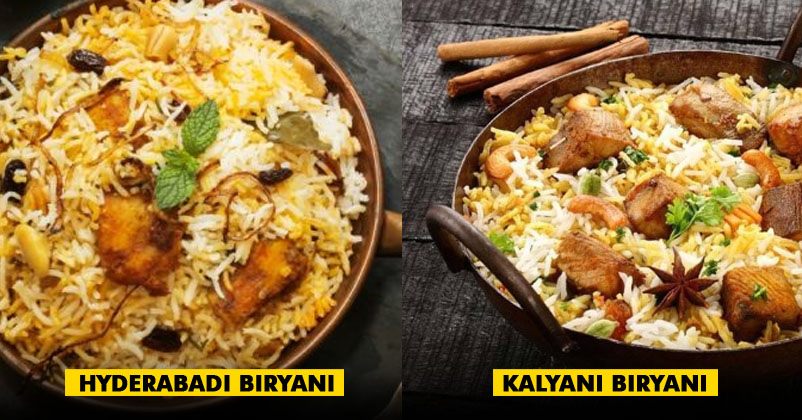 Biryani is the wholesome meal you should never miss out. The succulent pieces of mutton or chicken in biryani if properly rendered can take you to a different zone altogether. You guys need to know one thing that there is no such thing exists known as Veg Biryani.Biriyani needs to have chicken or mutton in it!

In India, there are several variations of the classic dish varying from state to state across India. Let’s have a glance at the 10 different variations of Biriyani: 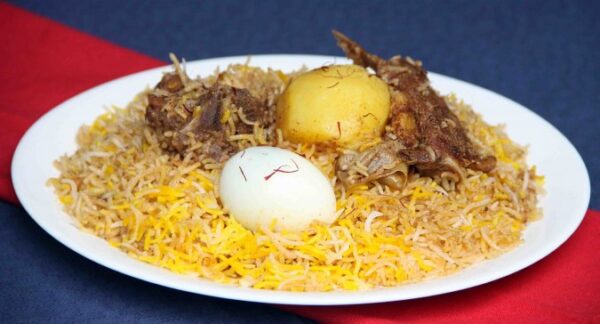 Kolkata biryani originates from Calcutta. It is different from the biryani’s served across India because you get boiled potato, boiled egg along with juicy meat. It is filled with different flavours and it’s little on the sweeter side as Bengali’s doesn’t like too much masala in their biryani. They want it plain, simple and TASTY. 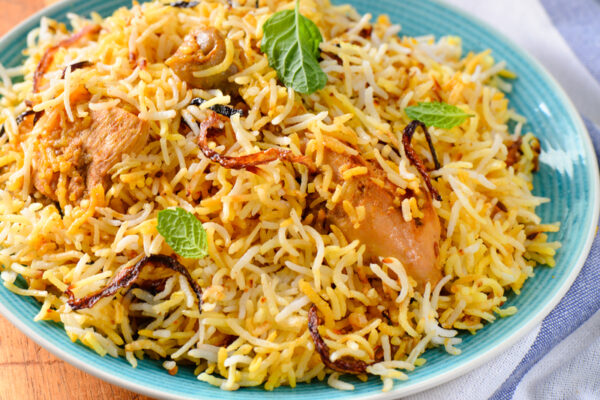 If you know Biryani then you need to know about Hyderabadi biryani. There are two types of Hyderabadi biryani Kachchi Biriyani (raw) and Pakki Biryani (cooked). Both types of biryani are cooked differently. They are made with several layers of fried onions and super spicy chicken. Hyderabadi Biryani is rich, aromatic and has a punchy flavour. 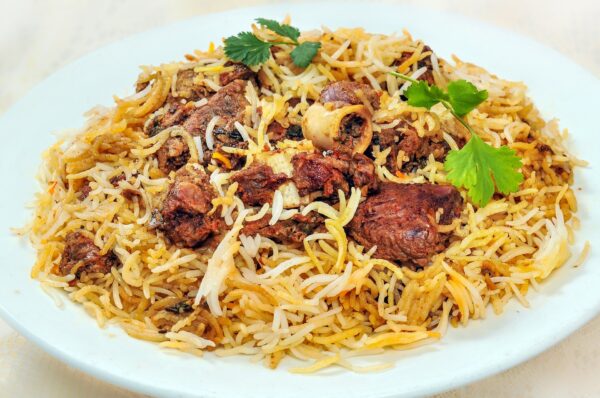 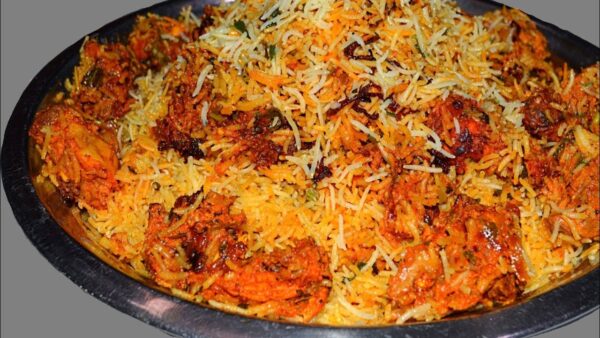 Mumbai biryani is cooked in Maharashtrian style. The rice is separated from the spices and the meat. Mumbai ki biryani is filled with tangy, sweet, and an aromatic flavour. 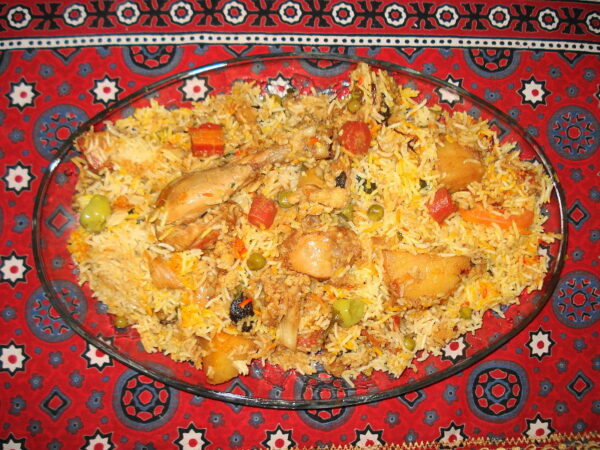 Sindhi Biryani a dish that originates in the Sindh province. Sindhi biryani is made with nuts, dry fruits, chopped chillies, mint leaves and a lot more. While gorging into Sindhi biryani be aware that you need to chew some good amount of nuts in your biryani. 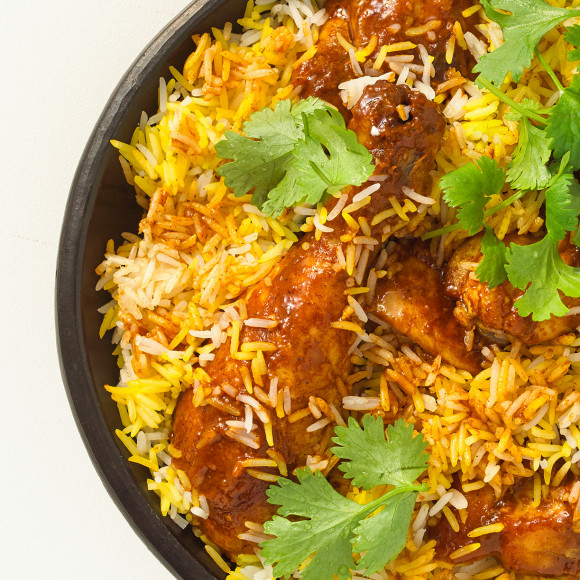 Kalyani Biryani is famously known as the poor man’s hydrebadu=i biryani. Kalyani biryani belongs from the Bidar city (Karnataka). It consists of buffalo meat and an array of spices, onions and tomatoes. It tastes pleasant and alluring. 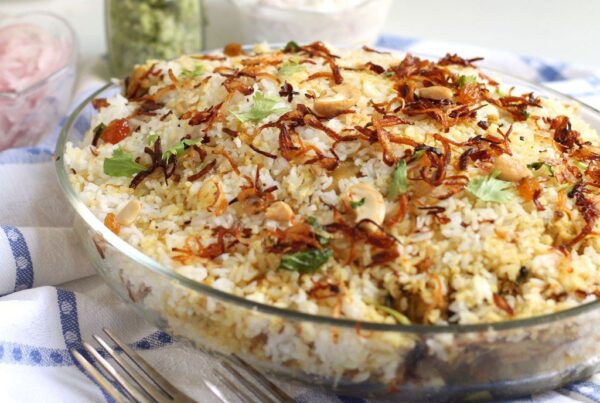 Malabar Biryani is a lot different than other biryani. It has steamed rice with a dash of turmeric and chicken wings. Malabar biryani is gradually a bit salty it tastes good if garnished with dry fruits.

Well, my favourite is Kolkata biryani what about yours?

Pune Man Files A Police Complaint After He Finds This In His Food
Old Man Gifts Hospital Nurses Weed Cake By Mistake, Got Them High!