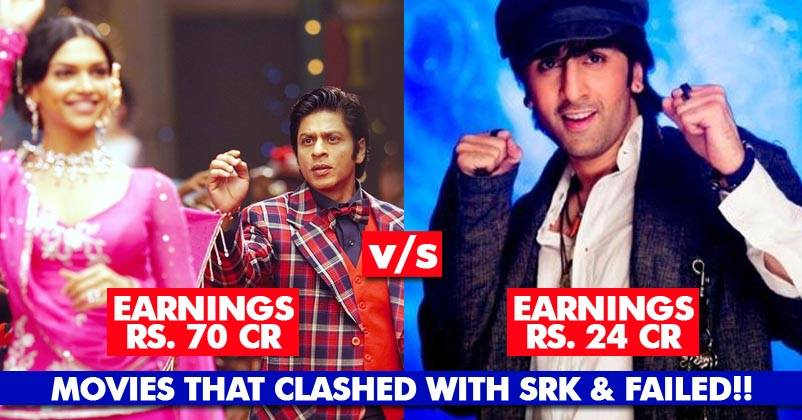 Shah Rukh Khan’s films may not be working well lately, but he has always been a force to reckon with at Box office. In a career of almost 25 years, SRK has been a King of Box office and a favourite of producers because his name only has ensured huge crowds outside the ticket window.

Over the years, many filmmakers tried to bring their films on the release date of SRK’s film and the result was totally against their favour. We’ll have a look at those clashes which had SRK’s films involved, and the King Khan proved to be an unchallenged superstar. 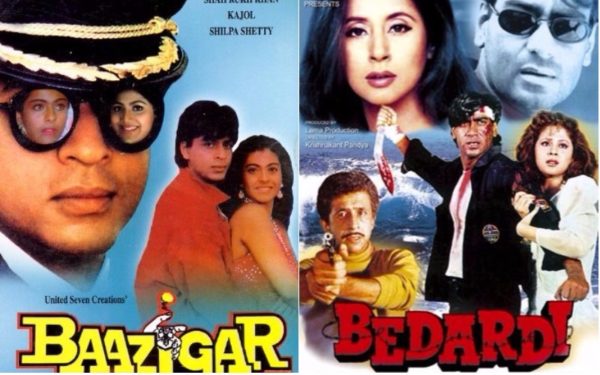 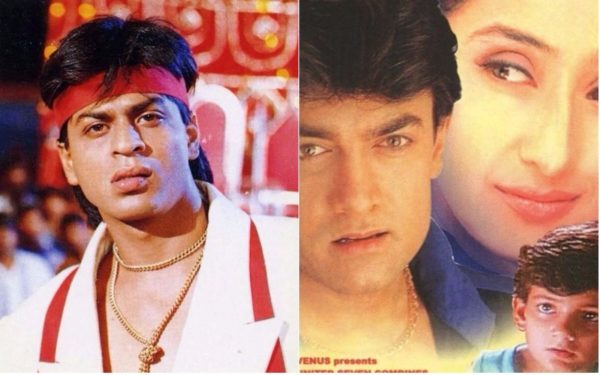 AHAT was an outright flop as it scored 4.75 crores approx while Raamjaane was an Average scorer as it earned 9.50 crores net approx. 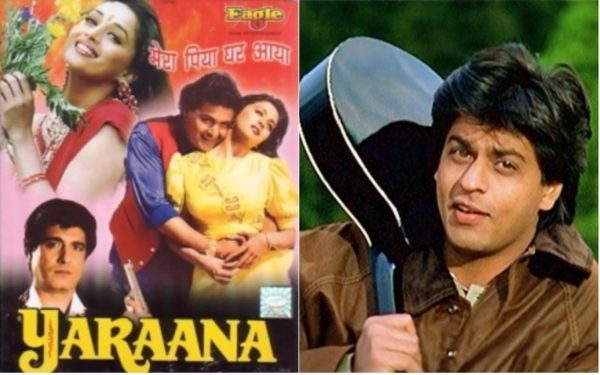 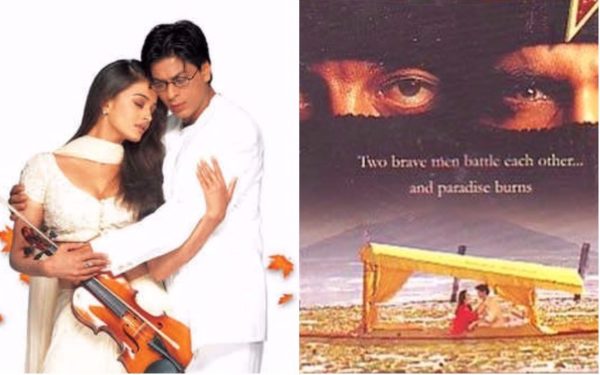 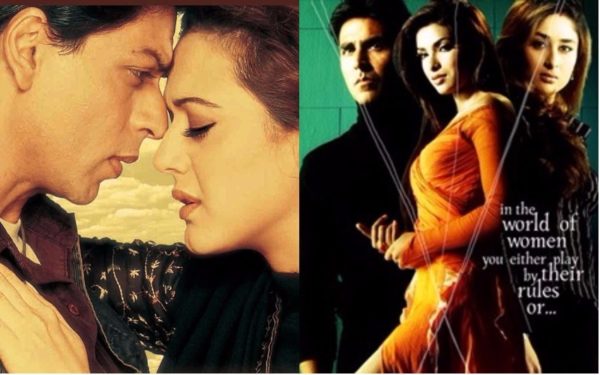 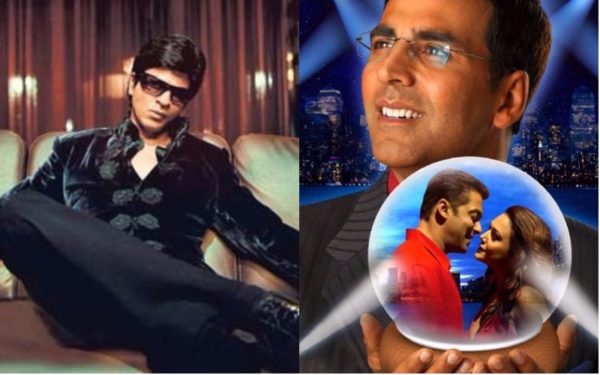 Akshay & Salman came together with Jaan-E-Mann to clash with Shah Rukh Khan’s Don.

Don proved to be a huge Hit by earning more than 50 crores at Box office while Jaan-E-Mann flopped badly by earning just half of it i.e. 25 crores net approx. 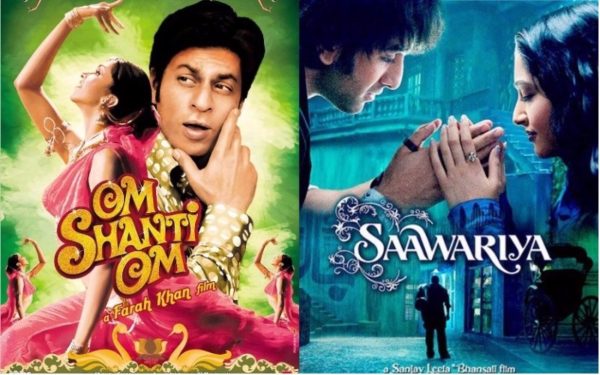 The clash was being considered really big. However, Om Shanti Om proved to be a Blockbuster and Saawariya gave forgettable results.

Ranbir Kapoor’s Transformation For Sanjay Dutt’s Biopic Is Too Hard To Believe! Check Out!
Honest Review Of Jab Harry Met Sejal: You Must Go & Watch It At Least Once!