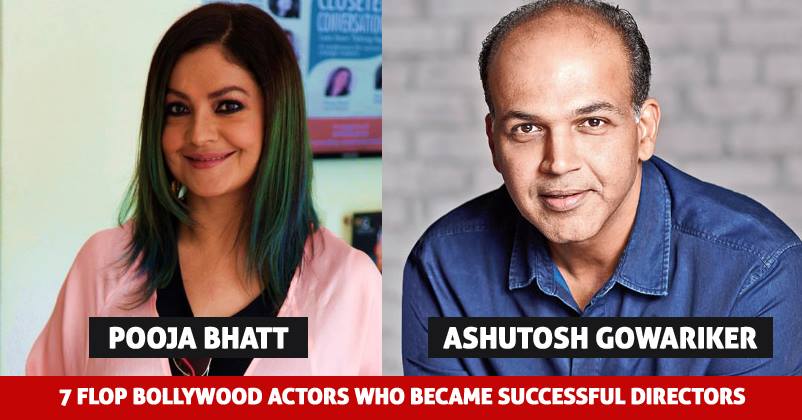 Many people try their luck in Bollywood in the field of acting but not everyone tastes success. However, sometimes when these acting failures venture into another field related to movie making, they not only get success but also establish themselves in that field.

Today we are going to tell you about 7 movie directors who entered Bollywood as actors but now they are famous and successful directors: 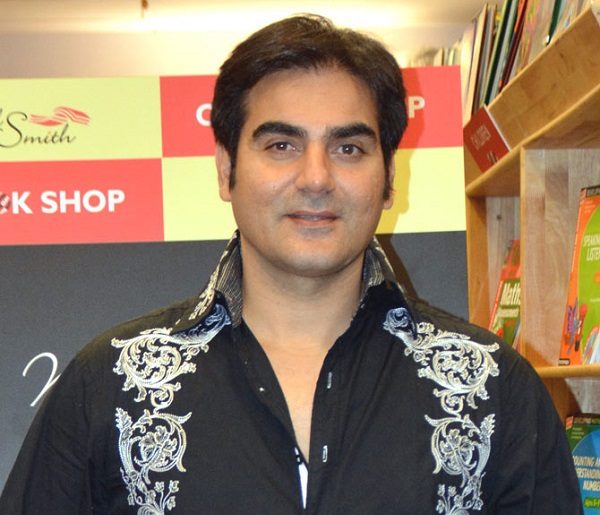 Arbaaz first tried his luck as lead actor but later on, he was also seen playing negative characters and nowadays he plays supporting roles mostly. However, things got better for him when he became producer for “Dabangg” and later on, he also directed the sequel of this movie, i.e., “Dabangg 2”. 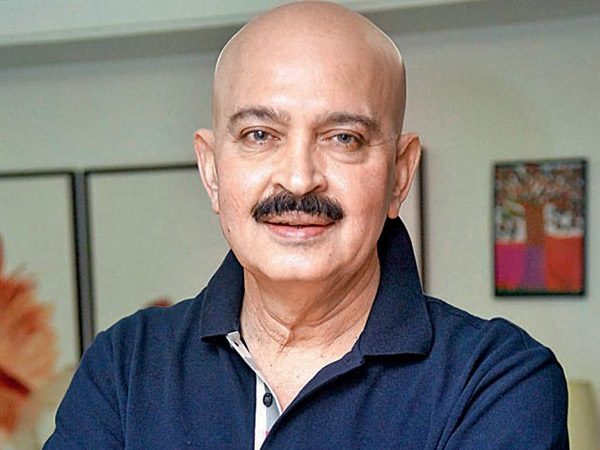 He has worked in many movies as an actor in 70s and 80s, most of them were lead roles but he turned to direction in 1987 with “Khudgarz” and since then, he has directed some really big hits such as “Karan Arjun”, “Kaho Naa… Pyaar Hai”, “Koi… Mil Gaya”, “Krrish” and others. 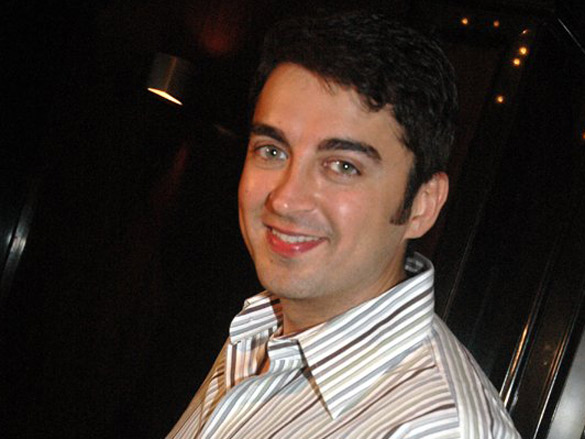 The cute looking actor got many chances to play lead character in various movies but he never got success. In fact, some people from the industry started making fun of him saying that he is one actor who gets launched every year with a new film. Firstly he directed an animated movie “Roadside Romeo” and after that, he did the direction of “Pyaar Impossible”. 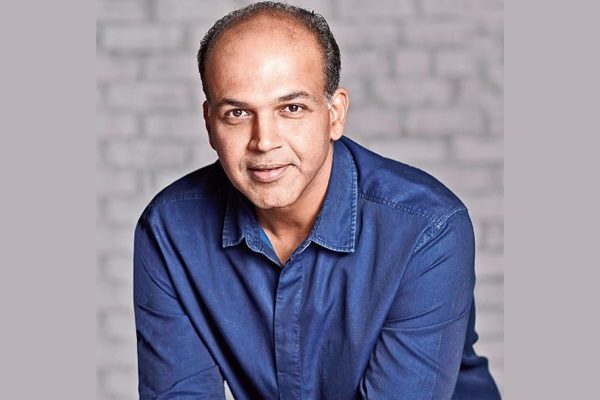 He was seen in many flicks but when he doesn’t get much success in acting, he tried his hand in directing and now he is one of the most sought after directors of the industry. He has directed Aamir Khan starrer “Lagaan” and Hrithik Roshan starrer “Jodhaa Akbar”. 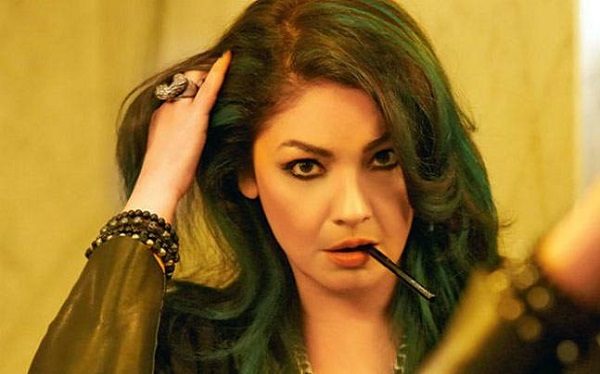 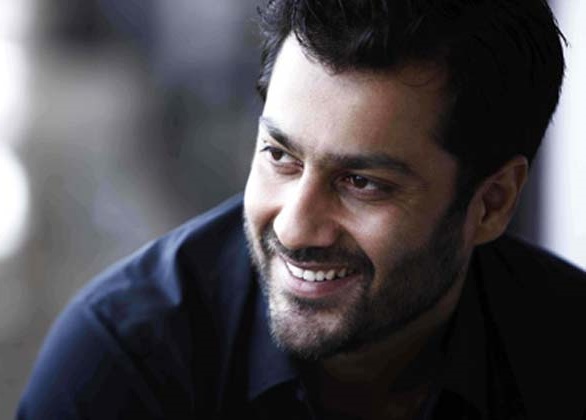 He also started his career as an actor in “Uff! Yeh Mohabbat” opposite Twinkle Khanna but later on, he turned to direction. “Rock On” and “Fitoor” are his most talked directed films. 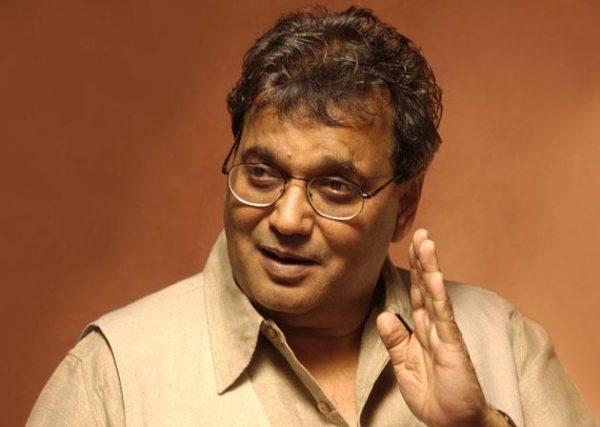 He is known as one of the most talented and popular directors of the Hindi film industry but he was also interested in becoming an actor initially.

It seems that whatever happens, happens for good otherwise we wouldn’t have got to see some really good movies if these guys hadn’t become directors. What do you say?

Uncut Videos Of Hina Khan Exposed For 1st Time. You Will Hate Her
Exclusive Bigg Boss 11 Memes: You Will Laugh Really Hard On Seeing Them