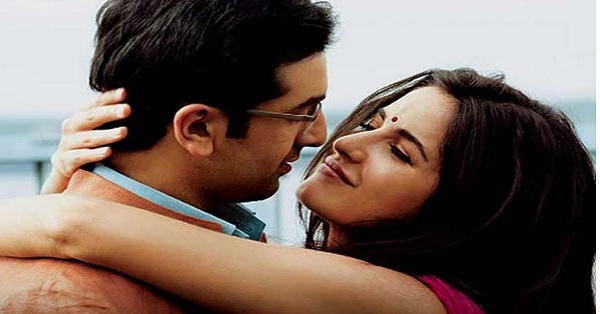 Apart from being known for his heart throbbing, mesmerizing looks, amazing dancing and acting skills, the prince of B-town Ranbir Kapoor is more popular for his love affairs in the industry. Ranbir made headlines with the number of hotties he has dated so far.

His debut flick Saawariya, marked the beginning of his relationship with Sonam Kapoor. This couple broke up in no time and sources even state that they separated because of Ranbir’s flirtatious nature. She even spoke about Ranbir on the popular chat show Koffee With Karan Not just this! The so called “Casanova of Bollywood” was also in relationship with Avantika Malik. Don’t really know what went wrong between the two and Avantika chose Imran Khan over Ranbir and tied knots with him. Nandita Mahtani, who is 10 years elder to Ranbir was also in a relationship once. Nandita was the first wife of Karishma Kapoor’s husband Sanjay Kapur. As they say, age is just a number when it comes to love!! Nandita started dating Dino Morea after splitting from Ranbir; the break up is said to occur due to the age difference. Ranbir is also said to have dated Priyanka Chopra on the basis of the chemistry she shared with him in the film Anjaana Anjaani. The chick magnet Ranbir is even rumored to have dated his movie Rockstar’s co-star Nargis Fakhri, but the affair disappeared in no time. Some sources reveal that Nargis was one of the reasons why Ranbir and Katrina were not together in the beginning. Deepika and Ranbir made an amazing pair and seemed inseparable. They were often caught kissing and hugging in the public by the shutter bucks. But they separated unfortunately. The news of Ranbir’s mom, Nitu Kapoor not liking Deepika much were taking rounds in the media, this is also considered to be one of the main elements resulting in their break up. According to a chat show by Simi Garewal in which Ranbir was the guest, his mother Nitu said “Ranbir is not a Casanova, he’s a very soft person. She also stated that Deepika and Ranbir broke up, I think it was because they lacked something in their relationship..”

After the break up with Deepika, Ranbir got involved with Katrina Kaif, which is an open secret. Rumors of the two getting engaged was making rounds It was a saga whether they will get married or not, but recently Ranbir admitted that they are in a relationship and will be getting married too! Let’s wait and watch when their wedding bells ring.