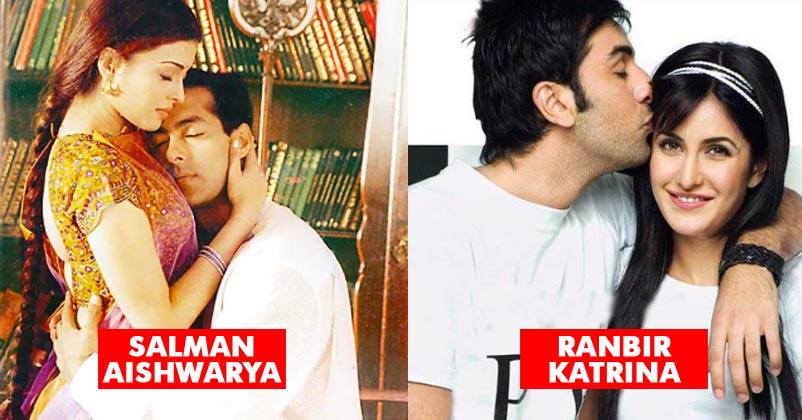 Breaking up a relationship with someone can never bring happiness because the emotional connection that you form with someone hurts when disconnected. Talking about the breakups of the Bollywood industry they have always been carefully investigated by the media, so we get to know a hell lot of things. The Bollywood industry breakups have always invited controversies and arguments. 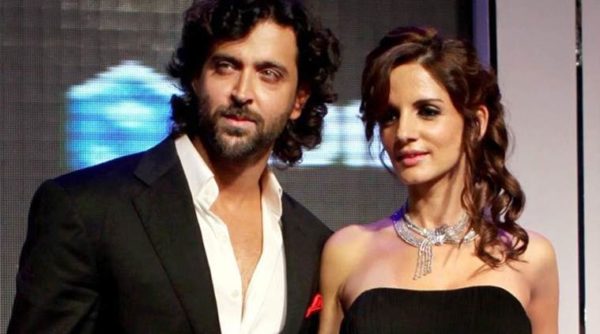 Dating for seventeen years and then living in a married martial status they broke up. Living with a person for seventeen years and then breaking up with him/her this is beyond my thoughts. Their divorce settlement of 380 crores was one of the most expensive settlements of all times. They officially separated on 1 November 2014. They did it with mutual consent without any complications. 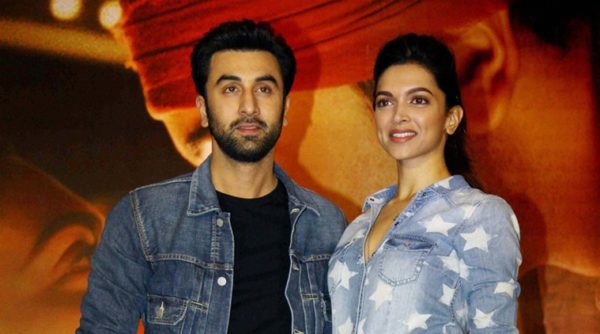 Although they looked cute together, yet they could not stay together and maintain the charm of their relationship. The reason for their breakup was due to Ranbir Kapoor mainly. Firstly he cheated on Deepika with Katrina while he was in a commitment with Deepika and secondly he had a very casual attitude towards the bond that they shared and on the other hand Deepika was dedicated and devoted as well. Sources have revealed that Deepika caught Ranbir red handed, so the breakup was for sure from Deepika’s side. Ranbir is like a Casanova I can say this because he revealed on a very famous chat show “Coffee with Karan” that he lost his virginity when he was fifteen. Things go wrong, and in this case, things went wrong for the betterment. But we cannot forget them for Ye Jawani Hai Deewani! 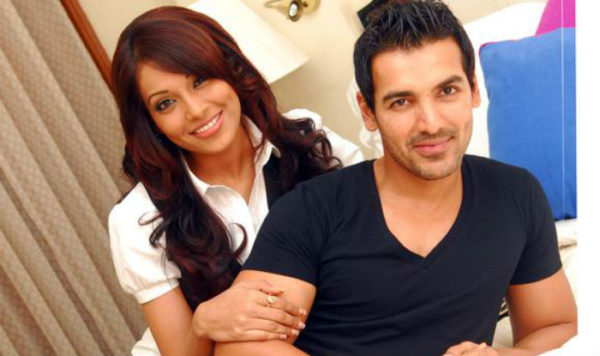 Bipasha is now married to Karan Singh Grover, but before him, she was in a relationship with John Abraham for nine long years. John had revealed on chat show of Simi Grewal that he was responsible for the breakup as he could not do permanent commitments and did not want to marry. The hottest boy of the industry and the dusky beauty they were a perfect couple but alas destiny had something else in the store. 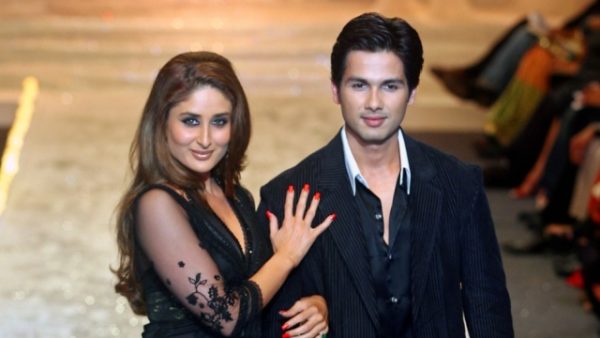 The three-year-old relationship broke due to rumours and distance. Their story is friendship turned into love bond. They were so much into each other that everyone hoped that they would hear the wedding bells, but their life took a turn when they both started shooting for Kismat Konnection and Tashan. Kareena started seeing Saif, and the news shattered Shahid completely. So the breakup was evident. They cast a magical spell on the audience with their movie Jab We Met. 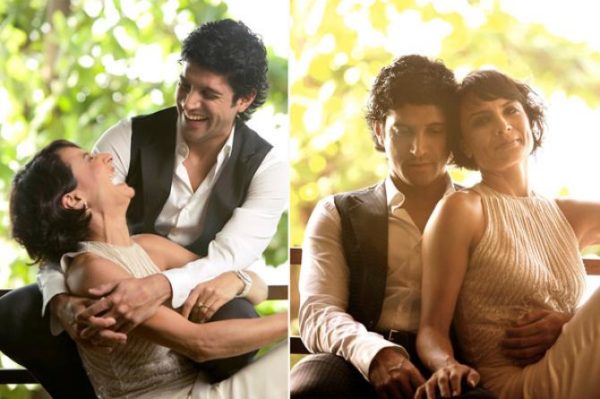 Some Bollywood breakups were unbelievable, and one of them was of Farhan and Adhuna. They ended their 15-year-old relationship. Before divorces, Farhan had moved out to stay with his sister Zoya, and rumours of some problems between the couple spread like wild fire. Earlier it was believed that it was Shraddha Kapoor that the couple underwent problems, but later it was revealed that it was Farhan’s closeness with Aditi Rao Haydari. Farhan was even seen with Aditi attending parties whereas he always attended these social gatherings with his wife only. 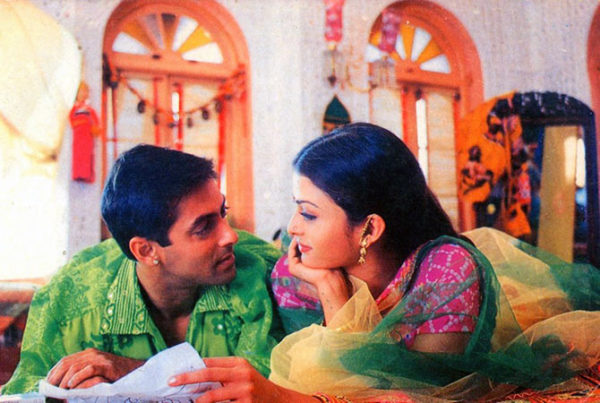 The hit Bollywood Jodi gave us many blockbuster films in the 90’s. They two looked adorable on screen and off screen as well. They dated for two years and then parted their ways. Numerous reasons came up as the reason for their breakup, and some of them were- Salman’s violent behaviour, drinking habit, dating Somy Ali, affecting Aishwarya’s professional life, etc. 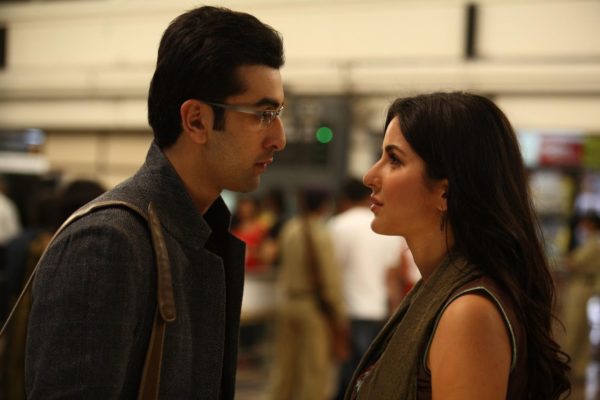 One of the most adorable couples’ of the Bollywood industry initially they denied that they were dating. But after some time they revealed that they were head over heels in love with each other. Sources told that they were dating each other for six long years. Rishi Kapoor and Neetu Kapoor did not accept Katrina entirely. Katrina was also jealous of Deepika sharing closeness with Ranbir. Katrina wanted a committed relationship, but on the other hand, Ranbir went cold feet when ever the topic of discussion was marriage. They both found separating the easy option rather than mending their relationship.

Call For Fun Trailer Is Full Of Double Meaning & Sexy Talks! Can’t Wait To Watch This Movie
These 10 Upcoming Hollywood Movies Have Made End Of 2017 So Exciting