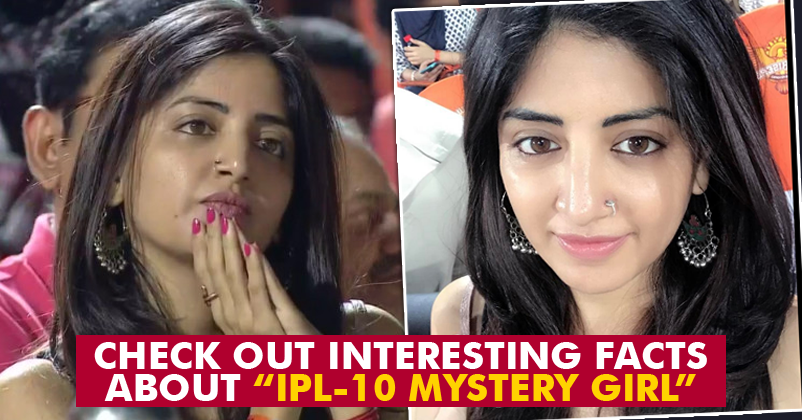 Yesterday, people went crazy over IPL’s mystery girl. In less than 5 seconds, the girl became a sensation. Then, we did some extra research and found out that she was none other than south-Indian actress, Poonam Kaur Lal. Weren’t her pictures mesmerizing? I am sure you are not satisfied with limited information and wish to know something more about the beautiful actress. We are here with 7 lesser known facts about Poonam; 2. She was born in Hyderabad on 21st of October 1986 and her original name is Deepa. She’s the daughter of Beep Singh and Kharain Kaur. 3. Poonam is very enthusiastic about extracurricular activities. Her hobbies include reading books, surfing the internet and dancing. 5. In 2008, Poonam got the “Filmfare Award For Best Supporting Actress” for her Telugu movie “Souryam”. She had essayed the role of Divya in the movie. 6. Poonam is also the brand ambassador of Miss Telangana event! It seems she loves to do multitasking. 7. In 2016, Poonam also starred in the Hindi movie, “Joononiyat”. She played a small role but got appreciation. Hope this article has given you all the answers; do share your views in our comments section below.

Everyone Is Talking About This Mystery Girl Seen During Today’s IPL Match! Who Is She?
This Is Why Rahul Dravid Was Absent From IPL 10 Opening Ceremony