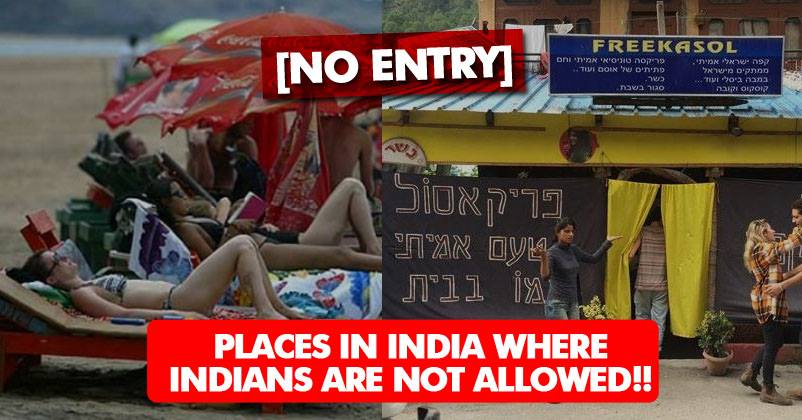 What will be your reaction if we tell you that India has some places where Indians themselves are banned or prohibited entry? Sounds shocking, doesn’t it? There have been seven decades since India got independence and it’s really surprising to know that several places still exist in this democratic country where Indians are treated as aliens. Even more amazingly, some of these places have Indian owners but they permit entry merely to foreigners.

Here’s a list of seven places across India where Indians are banned: 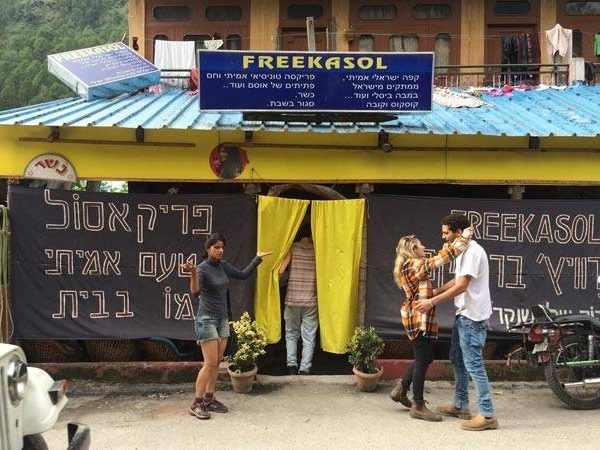 As the name suggests, this café is situated in Himachal Pradesh’s Kasol and it chiefly made headlines when its owner denied serving a woman from the country and greeted the people of Israel.

2. “Foreigners Only” beaches in Goa: 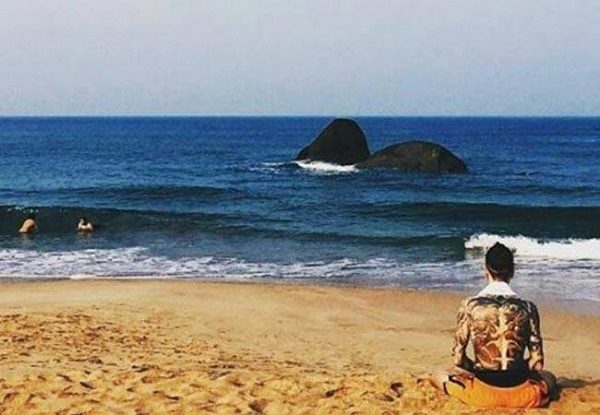 We all love to visit Goa, as it’s a great place to relax and unwind but you might be upset to know that only foreigners are allowed in few beaches of the destination. Many restaurant and shack owners are practicing this discrimination and preferring foreign nationals with the excuse that their purpose is to save beachwear-clad foreigners from “lusty gaze”. 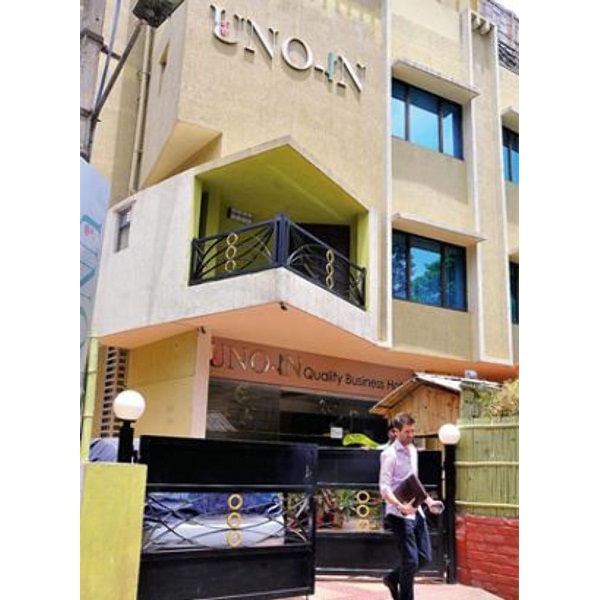 It was in the year 2012 that this hotel was initiated for the Japanese exclusively. Nevertheless, as it’s clearly apparent that it was giving rise to racial discrimination, Greater Bangalore City Corporation closed it down shortly in 2014. 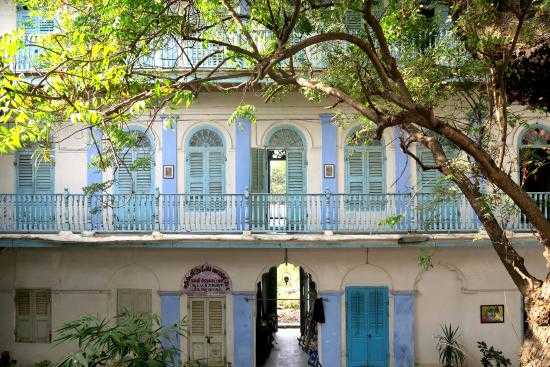 There is a hotel in Chennai which welcomes guests with foreign passports merely. Deccan Herald reported that the place firmly enforces a “No Indian” policy; nevertheless, Indians who have a foreign passport might be allowed to stay there.

5. “Foreigners Only” beaches in Puducherry: 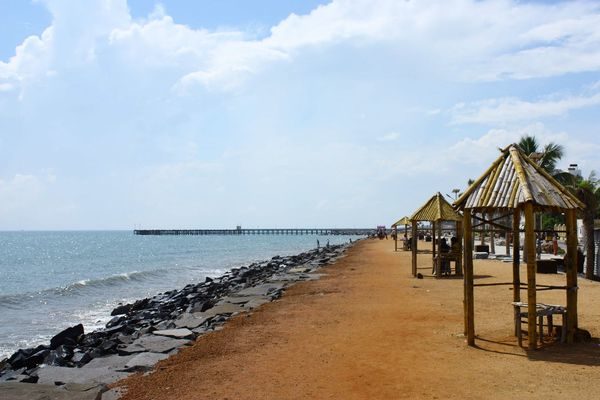 6. Some Islands of Lakshadweep Group

Few islands of Lakshadweep Group need permit for entry for Indians as well as foreigners. However, some islands like Bangaram, Agatti and Kadmat can be visited by foreigners only, whereas Indians can enjoy a visit to Amini and Minicoy. 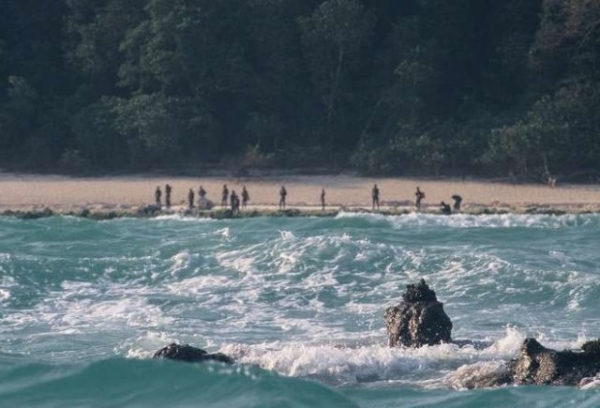 It’s a part of Andaman which is alienated from the main island because the Sentinelese tribes that live in this island don’t permit entry to any tourist or fisherman.

Do you know about more such places? Let us know!

Continue Reading
You may also like...
Related Topics:Banned, India, indians

UPSC Topper Anudeep Durishetty Had Last Chance To Clear The Exam. Here Are 5 Facts About Him
You Must Know About These 10 Kind Of Governments In The World. The List Is Enlightening