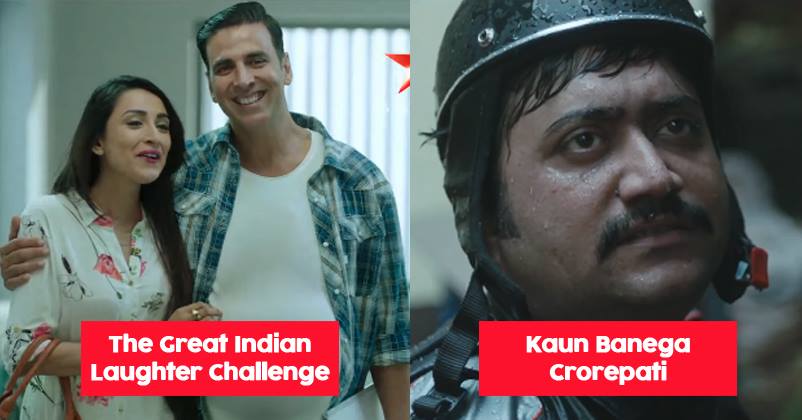 India is a diverse nation that is often known for its variety of cultures and heritages. People of India have always appreciated honesty and reality shows are a proof of this. Since their early introduction into the country’s media space, reality shows have taken a big chunk out of the TV market. With every channel striving to have their own hit reality show, it is no doubt that the Indian audiences crave for a pinch of relatability.

Here are India’s Top 8 Reality shows of all time. 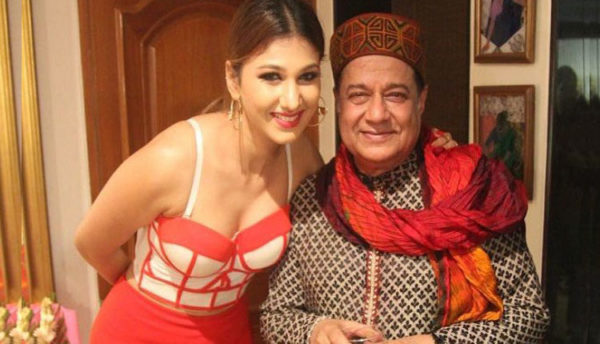 Bigg Boss in an adaption ‘Celebrity Big Brother’ a show by Endemol Shine. The show was first launched in 2006 with Arshad Warsi as the host. The 2nd season was hosted by Shilpa Shetty and the 3rd season by legend Amitabh Bachchan. Currently Salman Khan is hosting the show and has been hosting since the 4th season. The latest season was off to a slow start but has slowly gained traction with its audition like all the previous seasons. Big boss is considered as the most loved and watched reality show of the country. 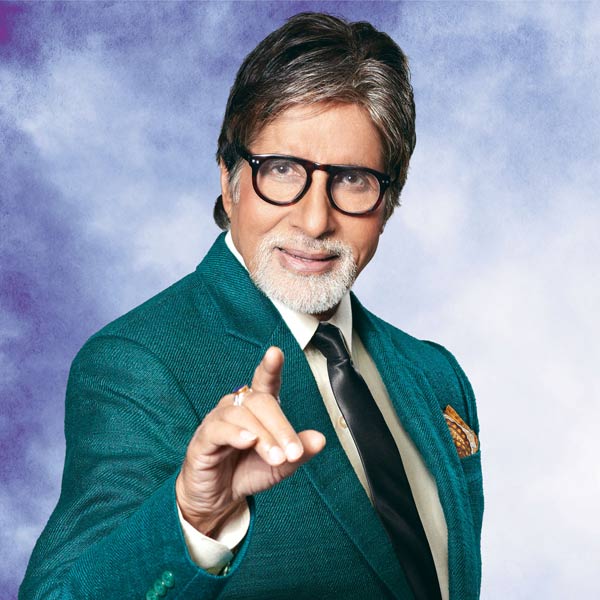 The show is an adaption of a Brit show ‘ Who Wants to be a Billionaire?’ A quiz show where participants are asked multiple choice questions. You can earn upto 1 million/crore rupees. upon answering them correctly. The show has successfully been running and loved by people for the past 18 years, since its inception 2000 and it is currently hosted by the legendary Amitabh Bachchan. 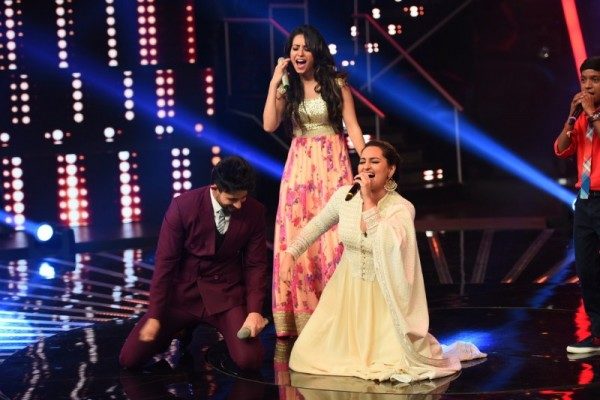 A singing reality tv show,Indian Idol is where judges find the best playback singer of the country. People from all over the country participate in the show to win the title of the Indian Idol. The show has successfully been running on Sony since 2004. It is one of the most loved and appreciated reality shows of India. 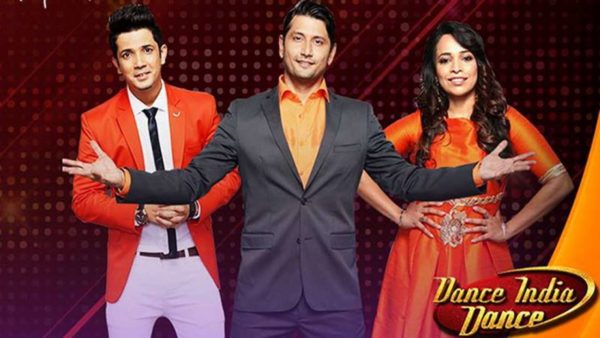 Dance India Dance is said to the best dance reality tv show in India. Professional dancers and amateur dancers showcase their talents in front of a panel of judges and the super judge Mithun Chakraborty to win the title of Winner. A good part of the show being that the audience gets to decide who stays or goes home. The show is mostly loved by all age groups. 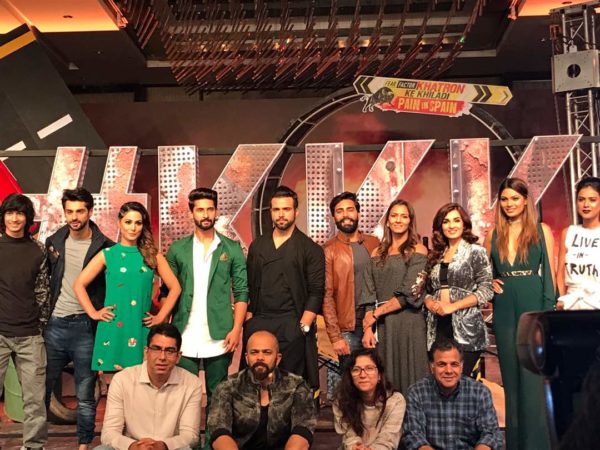 A show where contestants perform daring and fearful tasks to win the show. It is based on an american show of the same name, ‘Fear Factor’. The show has had famous celebrities as hosts like Akshay Kumar, Priyanka Chopra, Arjun Kapoor and Rohit Shetty. Everyone in the country loves the show and enjoys the pain that these celebrities make their contestants go through.The show has been running smoothly since its conception in 2008. 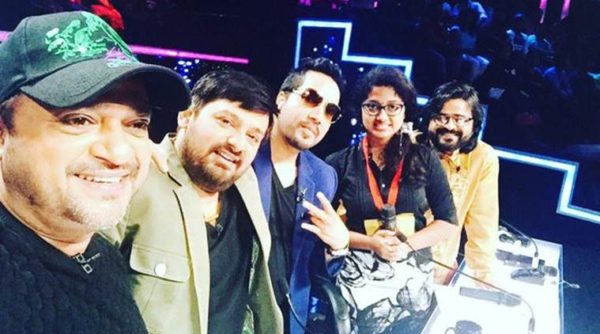 The show produced some amazing singers like Shreya Ghoshal, Raja Hassan and more. It is one of the oldest singing reality tv show running till date. It is a talent hunt for singers where best of best singers from all over the country try to participate in order to jumpstart their careers in playback singing. The show was first aired in 1995.

This show was first of its kind in India, giving Indian stand up comedians a platform to showcase their talent and make a name for themselves. The show made everyone laugh their guts out. The Great Indian Laughter Challenge aired on 15 June 2005 for the first time. Although the show isn’t on air now, the show was a super hit and very loved by the viewers. 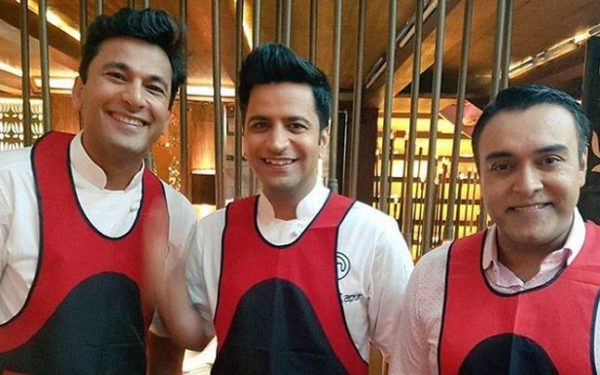 Aspiring chefs from around the country participate in the show to showcase their culinary skills and win the prize. The show started in 2010 and has been giving the country great chefs ever since. The show has been successful in gaining wide range of audiences from kids to adults alike.

Did you feel we left something out? Share your thoughts with us in the comments below.

Everyone Was Waiting For Hrithik’s Reply On Vikas Bahl Se*ual Harassment Row. Here’s What He Said
Surbhi Rana Gets Violent During A Task & All The Bigg Boss Contestants Are Against Her Now