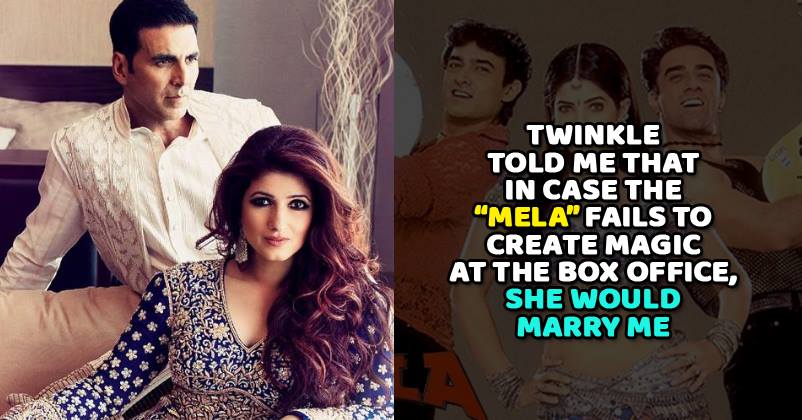 It’s a dream of every girl that a guy proposes to her in a typical romantic filmy style and expectations grow when the man is from Bollywood itself. We have seen many Bollywood couples tying the knot but wonder how they would have proposed to each other. If you too think so, here are the cutest and most romantic proposal stories of eight Bollywood stars! 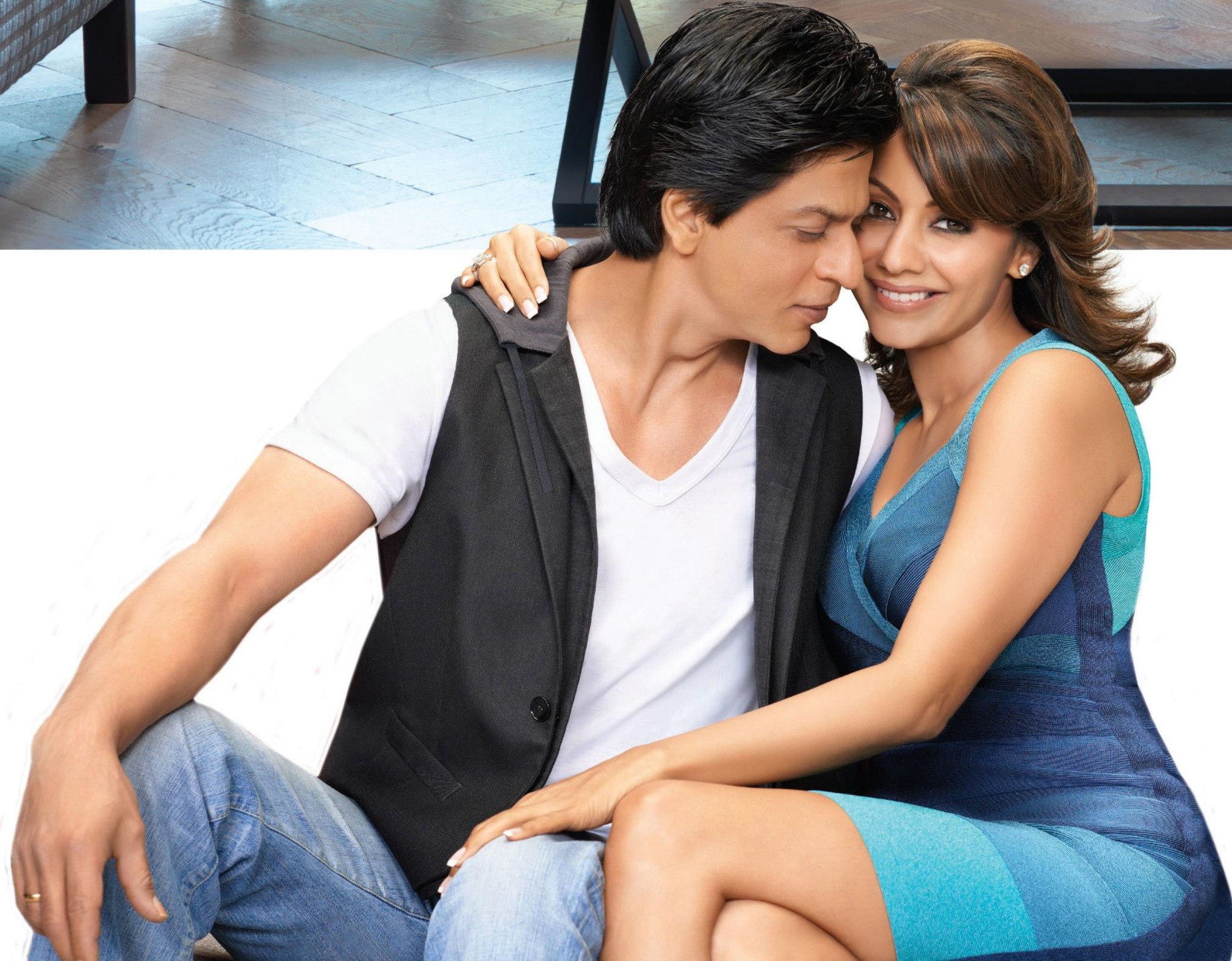 They had been dating each other when Gauri was a teenager. Shah Rukh got quite possessive about her and she couldn’t tolerate it. Gauri got separated from him and went to Mumbai with her friends but didn’t inform SRK. He came to Mumbai to search for her and at last one day, he found her on a beach. It was an emotional moment for both as they had realised how much they loved and missed each other. When Shah Rukh proposed to Gauri after this, she said, “Yes”! 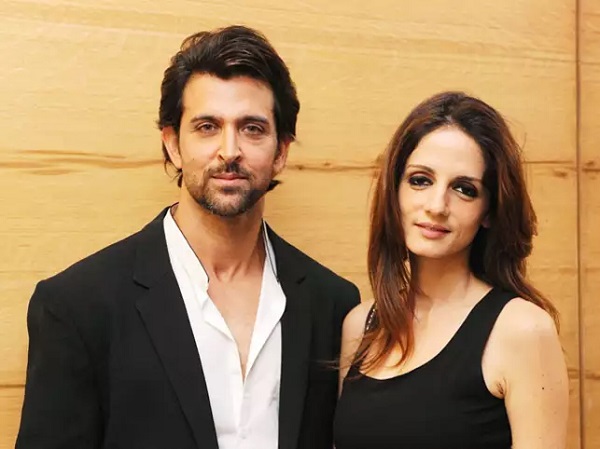 Hrithik allegedly had a crush on Sussanne since he was 12 but he got the thought of marrying her when he saw her at a traffic signal. They dated for several years and then the “Kaabil” actor proposed to her by slipping a ring into her coffee mug. How could she resist such a filmy proposal and the couple tied knot in 2000. However, their marriage didn’t work and they parted ways. 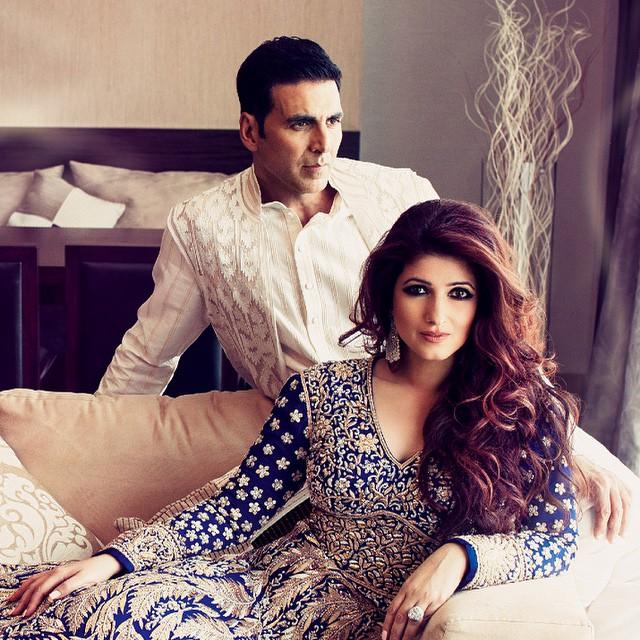 Akshay and Twinkle make one of the most adorable Bollywood couples and many don’t know that there is an interesting proposal story behind their marriage. They met while shooting for a magazine and started dating during the shooting of “International Khiladi”. After one year, Akshay proposed to Twinkle for marriage; however, the latter refused saying she wanted to concentrate on her filmy career.

Here’s what Akshay disclosed on Koffee With Karan,

“Twinkle was very confident of her upcoming release, Mela, in 2000. She was certain that it would do well and told me that in case the movie fails to create magic at the box office, she would marry me.”

“Mela” failed badly and the couple is happily married know! 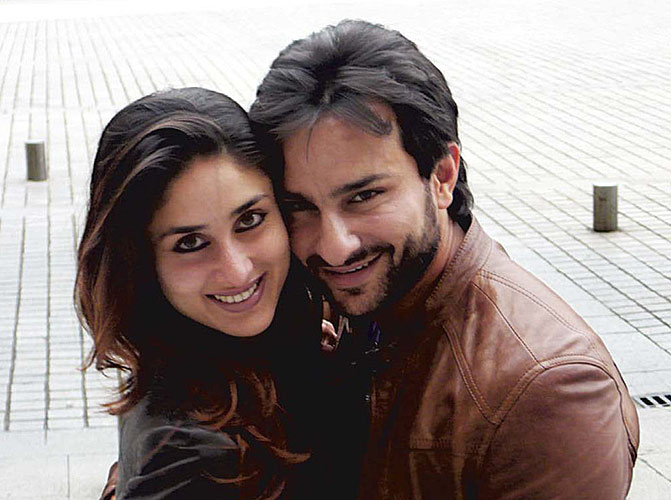 Kareena was engaged to Shahid Kapoor for a long time and after their unfortunate break-up, people were amazed to spot Kareena with Saif. The couple made public appearances together and never denied their relationship. Saif made up mind of proposing to her in Paris and he got this idea from his father who proposed to Sharmila during the shoot of a film in Paris.

Saif and Kareena went there for a vacation and the latter turned down the proposal as she wanted to focus on her career. Kareena disclosed this in a media interaction,

“I think it was at the bar and then I think I said no. Then there was one more time, on the same trip, when we were at the Notre Dame Church. I was just like ‘let’s not talk about it.’ Because I was into my career and I was like ‘let me think about it’ and obviously two days later, I was like ‘Yeah’.” 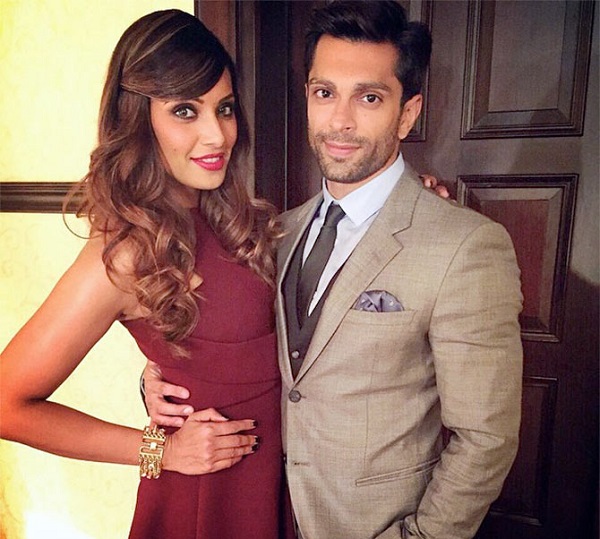 Their relationship came as a big surprise as Karan was already married twice before he got engaged with Bipasha. They came closer during “Alone” movie and their sizzling chemistry was evident on-screen as well. Talking about their proposal story, Karan revealed,

“We were in Koh Samui, it was December 31 and the sky was lit with fireworks. I was carrying the ring with me and something told me that this is the right time. So while she was capturing the fireworks on video, I took the opportunity and gave her the ring. And guess what? Her expression was that of someone who was going to be murdered, like in some of her films. Just picture this… I am on my knees for 10 minutes and, between sobs, she tells me.. ‘What’s wrong with you, why do you want to marry me? I am not supposed to get married.’ Finally she said ‘Okay’. To me it sounded like a yes, so I said I will take that.”

The couple is happily married now and their Instagram pics are the proof of their strong love bond. 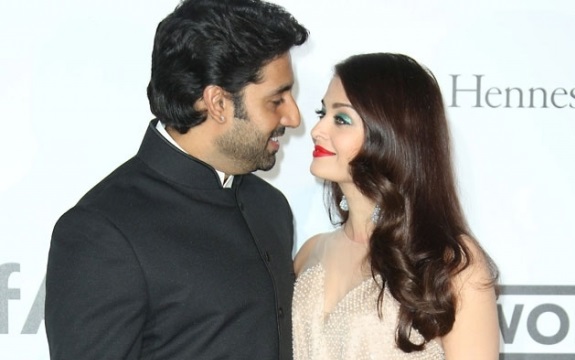 The couple developed feelings for each other while doing several movies together. Abhishek made up mind of proposing to Aishwarya and here’s what he revealed in this connection,

“I was filming in New York for a movie. And, I used to stand on the balcony of my hotel room and wish that, ‘One day, wouldn’t it be nice if I was together with her, married. Years later, we were there for the premiere of Guru. After the premiere, we were back in the hotel. So, I took her to the very same balcony and I asked her to marry me.”

They are enjoying a blissful married life for more than a decade and are blessed with a lovely daughter. 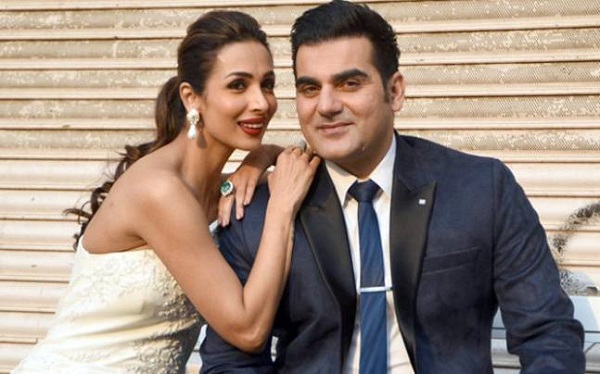 Their story is little different as it was Malaika who proposed to Arbaaz. They met during the shoot of a coffee commercial and subsequent to dating each other for 5 years, Malaika asked Arbaaz on a New Year ’s Eve,

“I think we should move this to the next level. Would you want to go down that road with me?”

To this, Arbaaz said,

“Choose the time and place!”

They got married in 1998; however, their relationship didn’t work and they legally got separated in 2017. 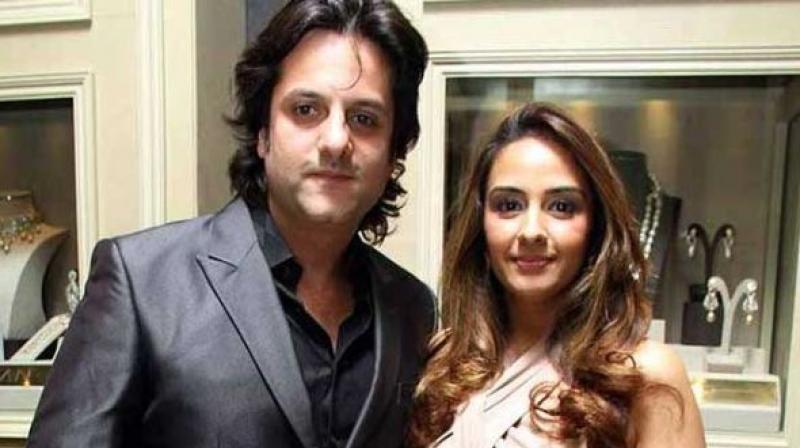 They are childhood sweethearts and dated each other for many years. When the right time came, Fardeen proposed his dream girl in a unique way. When they were flying together in a Trans-Atlantic flight, he proposed to her in a romantic way. She couldn’t refuse and they tied knot in the year 2005.

Do you know about more such romantic proposals? Share with us.

This Is The Total Net Worth Of Prince Harry And Meghan Markle. They Are Truly A Super Rich Couple
MS Dhoni’s 7-Acre Farmhouse In Ranchi Is What Many Of Us Can Only Dream For. Pics Are Beautiful