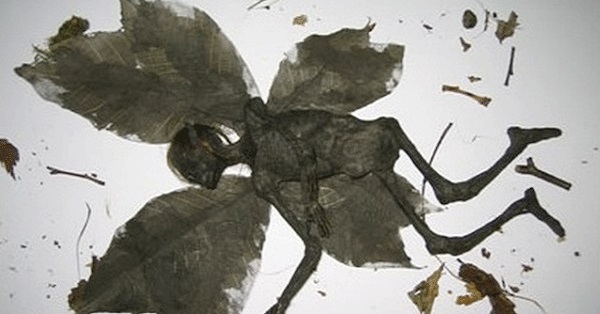 There are many myths and hoaxes on Internet and lots of people share and spread this hoaxes without confirming its originality. These are some fake photos which people thought was real.

This is not a real picture from the Indian Ocean Tsunami incident, its an photo-shopped image of coastline in Chile. This image of Hurricane Isaac is  also photo-shopped picture. The photo-shop manipulation made everyone believe that the dog in this image is the world’s biggest dog. While it would be awesome to eat blue melon but unfortunately there is no blue colored fruit grow in Japan. Someone did great effort with Photoshop to create this fake picture of George Bush reading an book upside down. Known as the Helicopter Shark, the image is actually a composition of two different photographs.