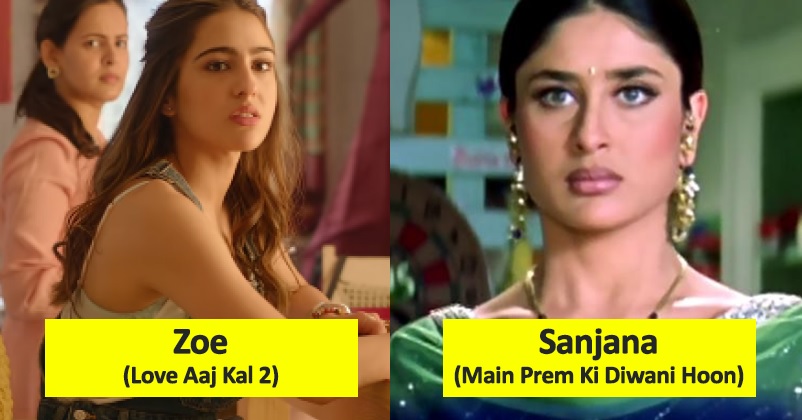 Many Bollywood movies get released every year, while few become all time favourites of the audiences, there are times when people regret watching a movie because of the pathetic overacting of lead actors. What may surprise you is that these actors who overacted in few films are not bad actors, they just messed up in few or that particular flick.

Here we have listed some such actors and the movies in which they have overacted: 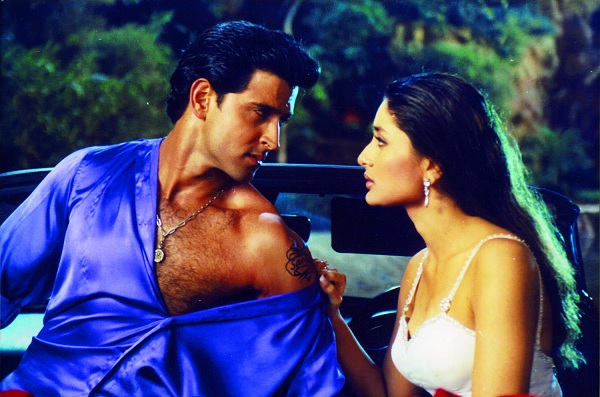 Mein Prem Ki Diwani Hoon was directed by Sooraj Barjatya who is known for giving some really good films but in this movie, it seems as if overacting was the requisite for being a part of the flick. Barring couple of actors, every actor in the movie was overacting and Hrithik Roshan who played the role of Prem Kishen also did the same. It won’t be wrong to say that this was the worst performance of Hrithik’s acting career and his fans must have regretted watching it. 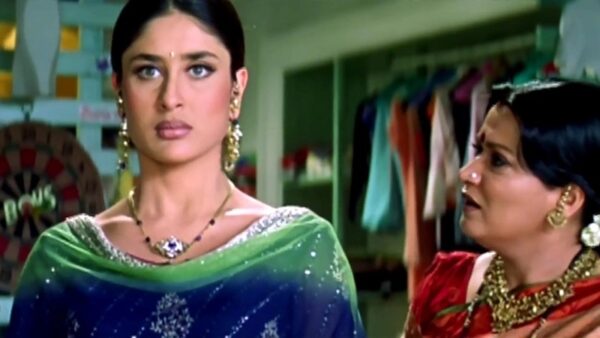 Though Kareena Kapoor Khan has given superb performances in some of her movies but in few films, she has overacted as well and Main Prem Ki Diwani Hoon will definitely top this list. In fact, it won’t be wrong to say that both Hrithik and Kareena were competing to break the record of overacting in this flick. 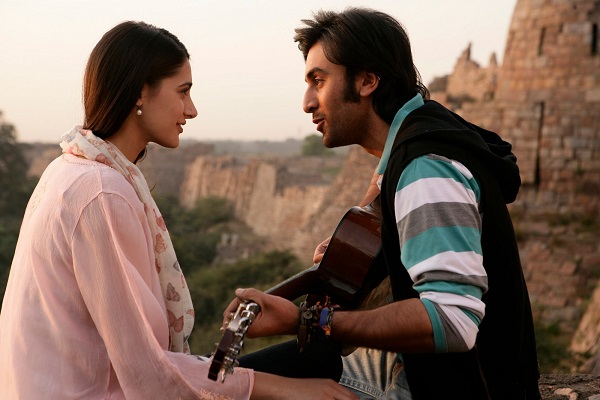 Nargis Fakhri may be one of the most beautiful actresses we have seen in Bollywood but she is certainly not one of those actresses who are known for their acting skills. In Ranbir Kapoor starrer Rockstar, Nargis played the character of Heer and she was slammed left and right for her poor acting or rather we should say overacting. 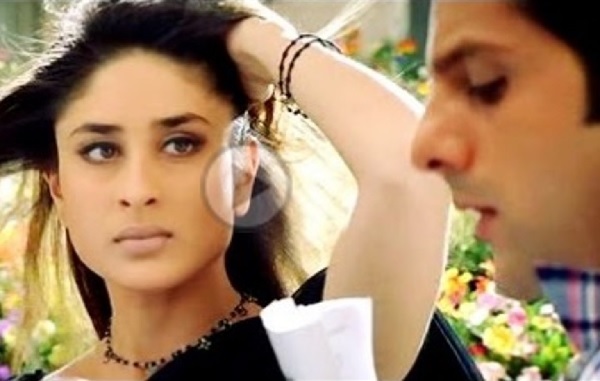 This is also one movie in which Kareena was accused of overacting, it was a remake of a Tamil film and in the Hindi version, Fardeen Khan played the role of male lead. Though the original Tamil flick was hit on the box-office, the Hindi remake was not liked much by audiences and Kareena was slammed for her acting performance. 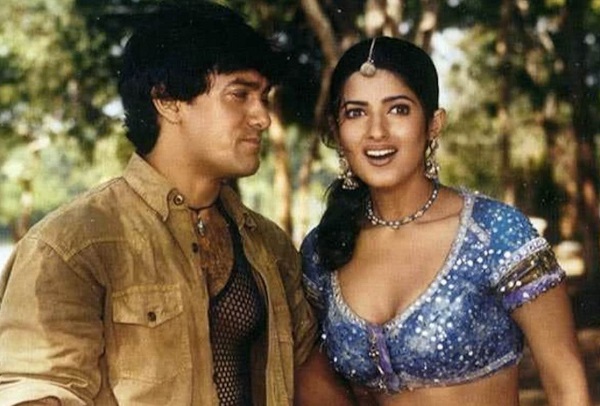 Twinkle Khanna bid goodbye to acting after giving successive flops and Mela is one of them. Though the movie had perfectionist Aamir Khan in the male lead yet it was a big flop and Twinkle was criticized for her overacting in a big manner. On various occasions, the actress has accepted that Mela was one of her worst acting performances of her short acting career. 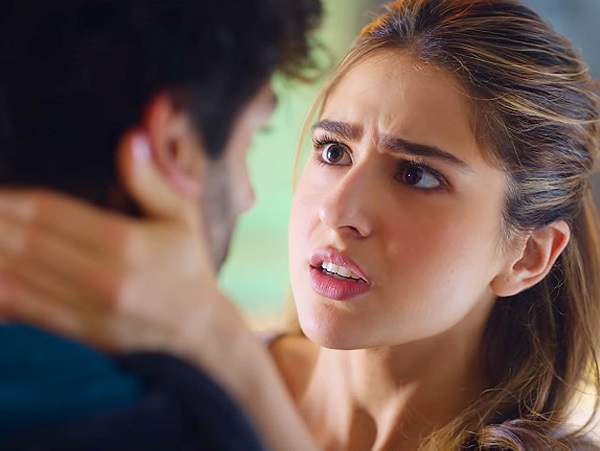 Imtiaz Ali directed Love Aaj Kal 2 was the sequel of Love Aaj Kal (2009) in which Saif Ali Khan and Deepika Padukone played the lead roles. Interestingly, Saif Ali Khan’s daughter Sara Ali Khan (Zoe) played the female lead in the sequel, while the first movie was loved by viewers, the sequel would be remembered mostly for overacting of Sara. The actress was trolled a lot on social media platforms and some even claimed that they got headache because of her acting in the flick. 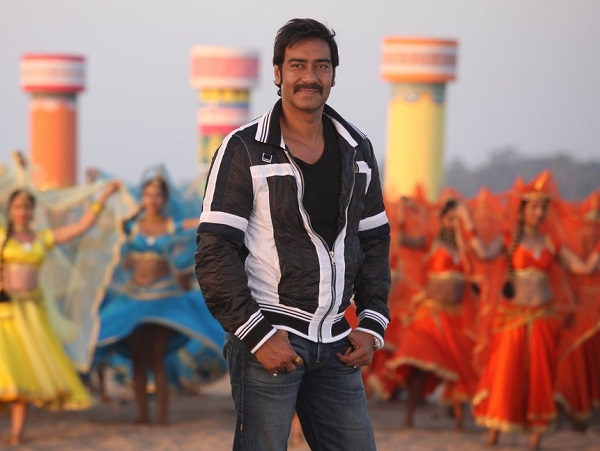 Directed by Sajid Khan, Himmatwala is the remake of a 1983 released movie of the same name and we must admit that the remake is made so badly that it is certainly not worth our time and money. While the whole cast has performed poorly, fans of Ajay Devgn slammed him for working in this movie as well as for his overacting. The Tanhaji actor himself accepted in an interview that he also regretted working in Himmatwala which is one of the worst movies of Bollywood. 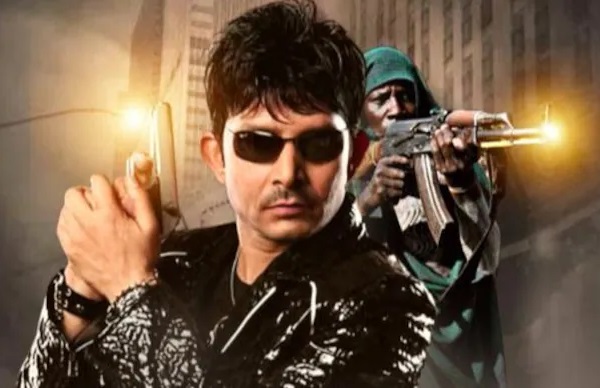 KRK, the self-proclaimed number one movie critic, has also played the lead character in a movie entitled Deshdrohi and interestingly, he was also the producer of the film. Bollywood actress Gracy Singh who played female lead in Lagaan and Munna Bhai M.B.B.S. worked in this movie as well and we can safely say that acting is definitely not KRK’s cup of tea. Either KRK acted so badly or he overacted so much that it was really difficult to watch this movie for even few minutes.

Do you know about more such actors and movies? Share with us.