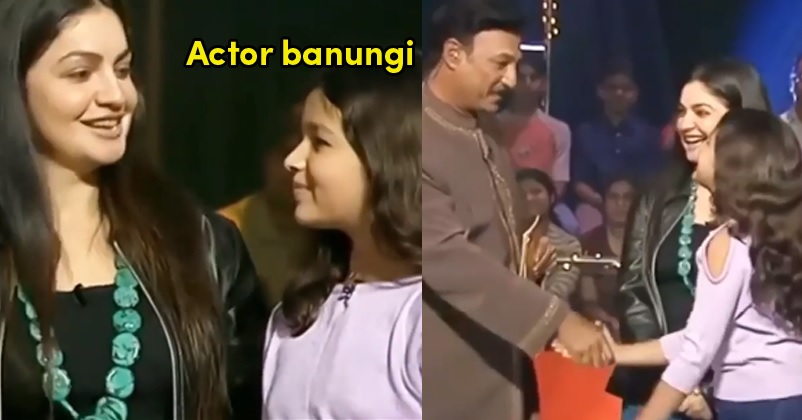 Alia Bhatt is one of the most talented and most beautiful actresses of today’s time and she has garnered a huge fan following because of her superb acting performances in some movies. The “Kalank” star wanted to be an actress from her childhood and the process of making her dream come true started when she debuted with Karan Johar’s “Student Of The Year”. Since then, Alia has impressed everyone with her talent and some people are of the opinion that she is the best actress of the present time. 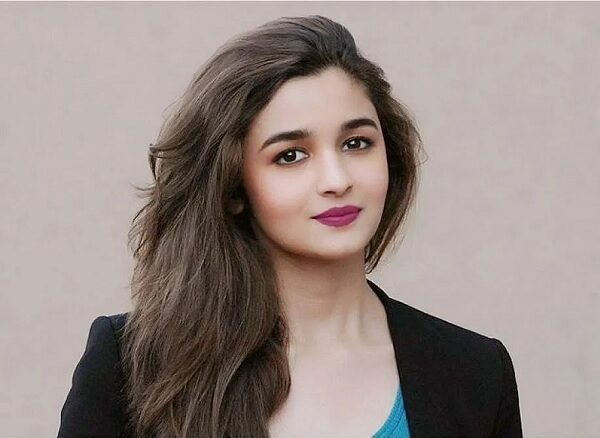 A video clip from a TV show Jeena Isi Ka Naam Hai is going viral on the Internet and social media sites in which Mahesh Bhatt and Soni Razdan appeared as guests while the host of the show was Suresh Oberoi. Mahesh Bhatt’s eldest daughter and actress Pooja Bhatt was also seen in the show and she introduced her sisters and daughters of Soni and Mahesh – Shaheen Bhatt (13 yrs) and Alia Bhatt (8 yrs).

When Shaheen and Alia arrived on the sets, Mahesh Bhatt said about Alia that she wants to be an actress and for Shaheen, Pooja said that she doesn’t want to enter Bollywood, Shaheen confirmed her instantly. However when Suresh Oberoi asked Alia what she wants to become, she said very cutely, “Actress banungi” (I will become an actress). 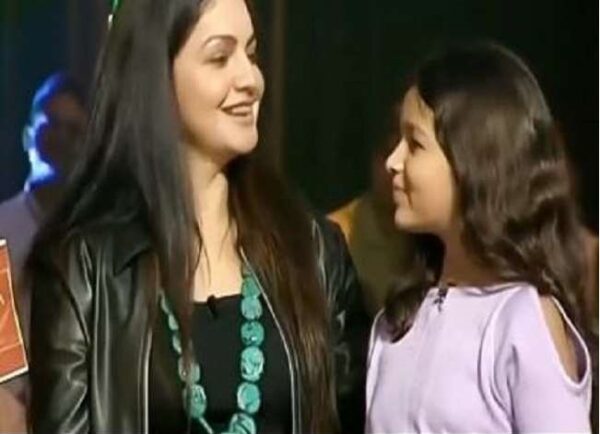 Fans are going gaga over the manner in which Alia spoke and we are sure that you just can’t miss to watch her expressing the desire of becoming an actress.

Mahesh Bhatt also revealed that he used to be an alcoholic but when Shaheen was born and he took her in his arms, she turned her face to other side because of the bad breath that was coming from the mouth of Mahesh Bhatt. The famous director said that he was not able to face the rejection and decided to leave drinking from that moment and then he did not drink liquor for 13 years till when the interview took place.

Alia Bhatt certainly had a cute style of expressing her desire, hadn’t she?

Deepika Misses Irrfan Khan, Asks Him To Come Back While Sharing A Video From “Piku”
Kartik Aaryan Asks His Mother To Pay Him For A Selfie, She Replies Like A Real Desi Mom