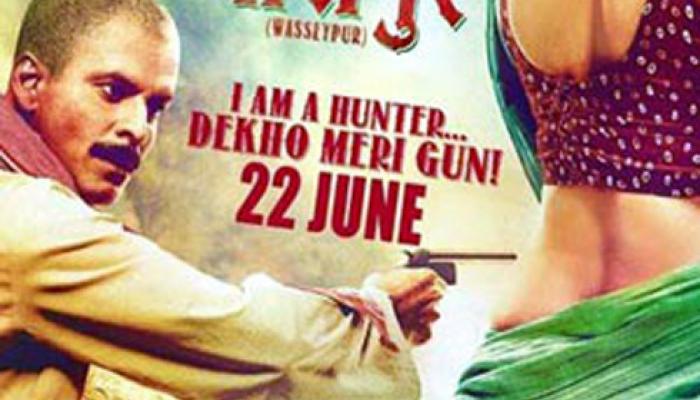 Mostly a big budget film turns to be controversial due to its associating ingredients. Generally the perceived concepts end up greeting rivals between people and PIL seeking ban on it.  A movie against national interest and family story in India is banned and get associated with controversies. Let’s check out few Bollywood movies that has many controversies.

Viewers called for banning the movie for unethical concept depicted in the movie. It is believed that  it has no connection with the actual Ram Leela, so the makers renamed it as Goliyon Ki Raas Leela- Ram Leela. The Rajputs called for a ban of Jodha Akbhar for finding it incorrect and portraying a wrong history to the viewers. Shiv Shena Party opposed the movie because of using the term ‘Bombay’ in the movie. Tata’s, Birla’s and Bata’s were shown in bad light in the song ‘Mehengaai’ There were few comments about Narmada Bachav Andolan which added some fuel to it. Kareena’s back was too much revealing in the poster, which called for controversies. Talking about the issue of reservation priority was enough to put the movie in hot boiling water. Continue Reading
You may also like...
Related Topics:Bollywood Movies, Controversies

10 Bizarre Wedding Traditions Across The World
11 Posters Which Will Bring Back Your School Memories..!!