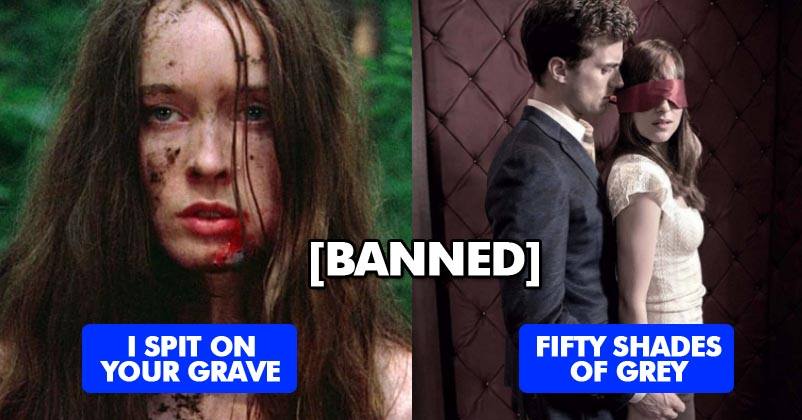 There is a large chunk of audience in India which has great appetite for Hollywood movies. The films from another part of the world have always been taken in encouraging way by the people here. And in the past some years this response has only increased. We’ve seen several Hollywood films actually beating the Bollywood films at Box Office.

But you would be surprised to know that not all Hollywood films that wanted to get a release in Indian market were allowed. Indian Censor Board has been responsible for banning many of such Hollywood films.

Let’s have a look at 9 Hollywood films that were banned in India. 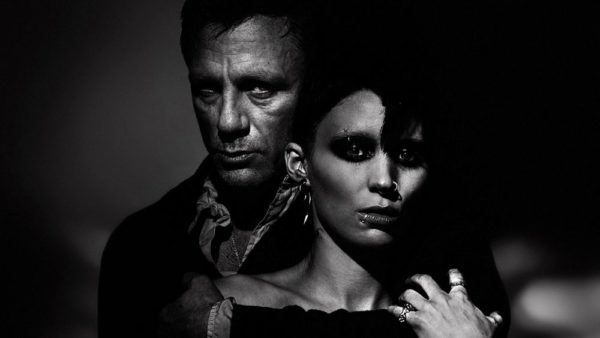 The film had a bold subject and disturbing scenes of rape and torture. Director David Fincher was requested by CBFC to drop those scenes from the film but he refused.

The film was hence not allowed to release in India. 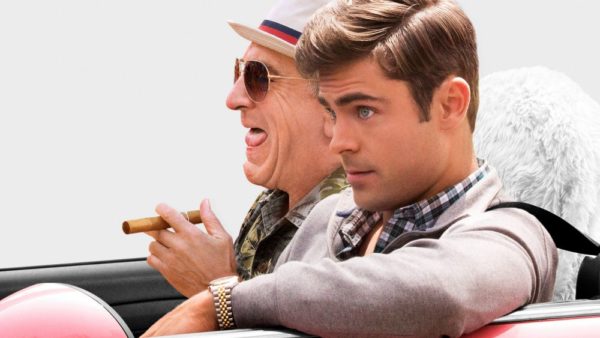 CBFC hated Robert De Niro’s 2016 comedy “Dirty Grandpa”. They found the film totally obscene and called it sleazy. Another Hollywood film that Indian audience had to miss thanks to cruel CBFC. 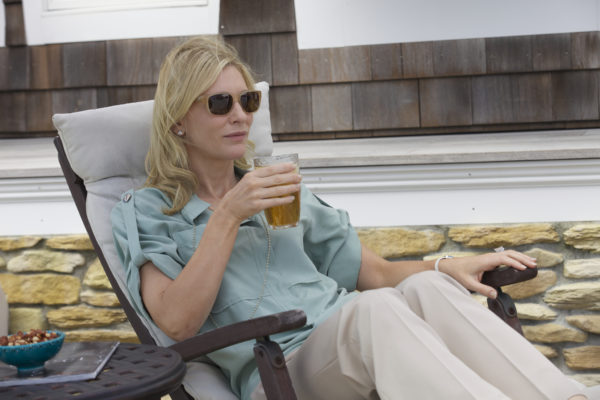 The film was banned by CBFC because the director Woody Allen refused to add a “disclaimer” to every smoking scene in the film. Heights? 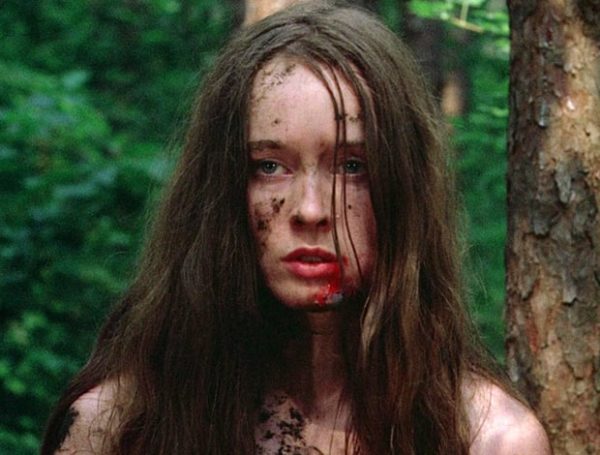 The film with actually very limited appeal and a content full of sexual violence was banned in several countries. India, of course, would never release it. 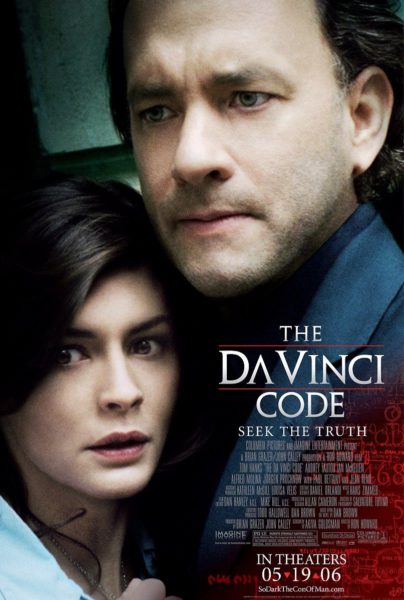 Indian Christian minorities had problems with the content of film which they said was anti-christian. There was huge resistance among the community against the release of film in India.

As a result, it was banned in some parts of India like Maharashtra, Goa, Punjab, Tamil Nadu, Nagaland, Meghalaya and Andhra Pradesh. 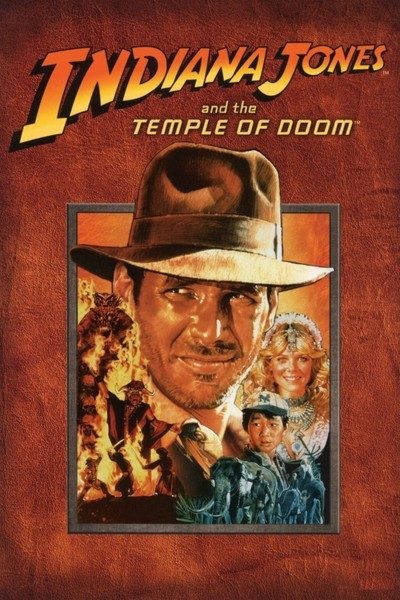 The film showed Hinduism, Indian Culture and Traditions in a negative light which was more than enough for it to get banned in our country.

The ban was however revoked later. 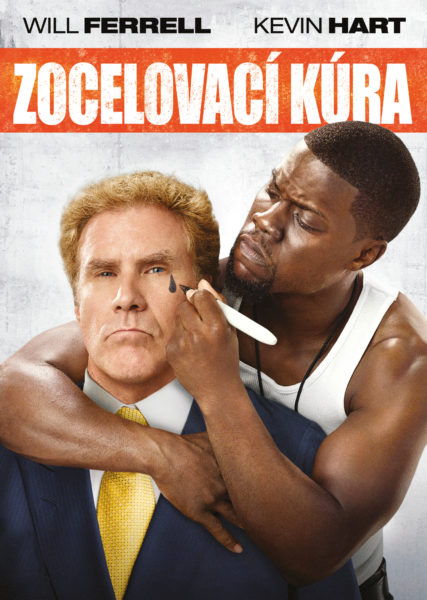 An American comedy which its makers, Warner Bros were sure won’t get released in India in its true form. Hence, they withdrew the film release request few days before its screening. 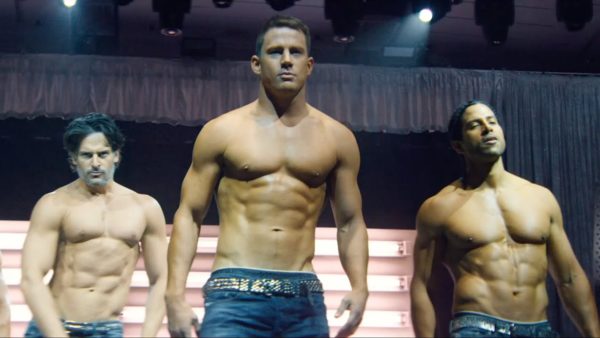 The film was made on the subject of male stripping which in no way was going to be accepted by CBFC. The result was what everyone expected. 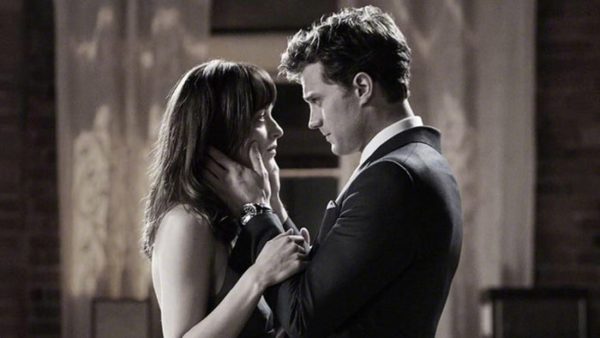 No matter it was banned by CBFC, many of us have seen this film for the love of its bold content.

This film was not allowed to release at Indian Box Office even though distributors were ready to chop off some scenes.

What do you think about these films? Do you think CBFC was right to ban them?

Puneesh Sharma And Bandgi Kalra Romancing In The Bigg Boss 11 House, They Were Even Kissing
These Famous TV Actors Had A Different Profession Before Their TV Career