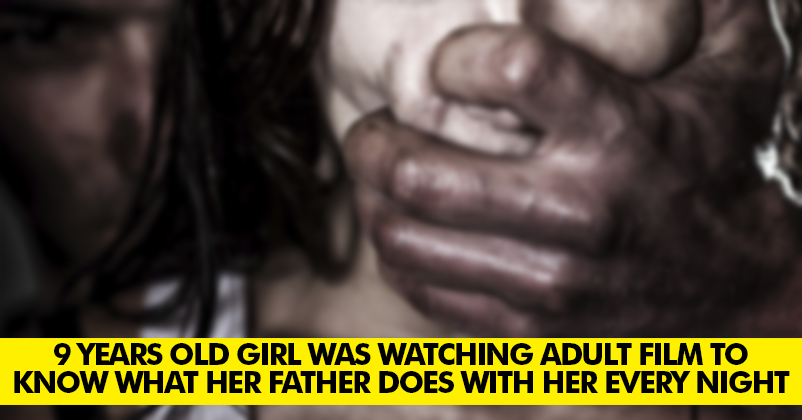 It’s totally shameful and inhuman, but child sex abuse is nothing new to talk about. On one side, we humans are responsible for the growth of Medical Science & Technology and on the other side, for our own rotting mind. We have theories to travel on other universes, but here we are on Earth, breaking every damn law of it.

In a recent turn of events, it was revealed that a man named Anthony Garray, from San Antonio, Texas, had been sexually abusing a 9-year-old girl since a year now. The little girl who had no idea of what’s happening to her, started checking adult films as she was trying to find the solution of her questions on the Internet.

As per the reports in The Houston Chronicle, The teacher then contacted Child Protective Services, and an investigator came down to the school to interview the child. The girl told the investigator that Garay had sexually abused her from at least the age of 8, and that the abuse occurred in her home.

It was also discovered by the investigator that Garay had previously been investigated by CPS for sexual abuse of two relatives. Deputies with the Bexar County Sheriff’s Office later obtained an arrest warrant for Garay and booked him into jail on Wednesday.

World’s really getting sick. We hope we get the cure soon!

After Damaging Tejas Express, Passengers Are Talking Bad About Food! WTF Do They Want?
Did Sunil Make A Mistake By Quitting TKSS? Criminal Conspiracy Case Filed Against Him Now!