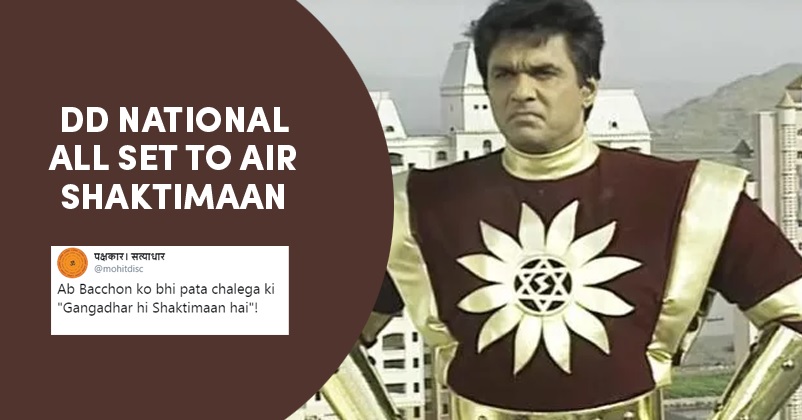 The Indian government decided to lockdown the country for 21 days starting March 25 in order to control the transmission of coronavirus as the disease is contagious in nature. The cinema halls, schools, colleges, gyms, swimming pools, etc. were already closed and the sport events were also cancelled or postponed in order to avoid gathering of public in huge numbers. 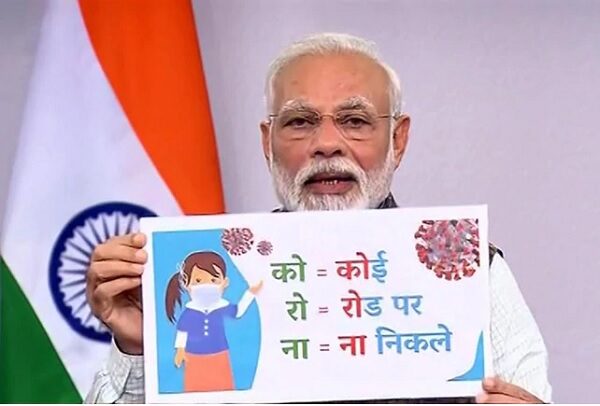 Soon Shah Rukh Khan starrer Circus also came on television and now as per the reports, one of the most favourite shows of 90s, the superhero serial Shaktimaan will also be back on our TV screens. 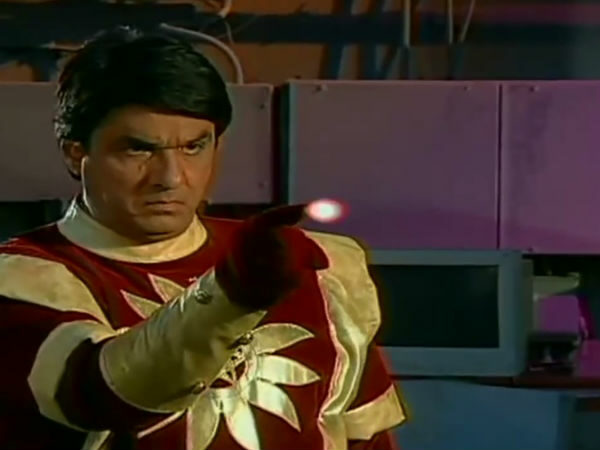 Mukesh Khanna starrer show was watched by not just kids but people from every walk of life. Moreover, Shaktimaan is the first superhero of the Indian television and it has a special place in the hearts of the kids of 90s.

The Indian Twitterati couldn’t keep calm after knowing that their favourite superhero will be back and this is how fans reacted to the good news:

While everyone is watching #Ramayan and #Mahabharat
Me waiting for #Shaktimaan in @DDNational pic.twitter.com/LUGTTpy3VY

Doordarshan will re-telecast #Shaktimaan
.
.
.
Meanwhile Shaktimaan to other superheroes: pic.twitter.com/1kYH0hGsDS

#Shaktimaan is back on DD National!!!
ME: pic.twitter.com/aVWUAgCUNs

#Doordarshan is all set to telecast #Shaktimaan from April 2020.🙌

Even the Bollywood actress Sunny Leone posted a tweet in regard to the old shows broadcasted again. Interestingly in her tweet, she is seen with the t-shirt on which it is written, “Bring Back The 90s”. She shared the tweet with caption,

Guess what’s back on DD”

The Indian Twitter users also demanded that other shows like Fauji, Dekh Bhai Dekh and Shararat should also be started again.

How many of you are getting nostalgic and excited to watch your favourite shows of 90s?

Karan Johar Regrets For Not Utilizing Alia Bhatt’s Acting Talent In Student Of The Year
Akshay Compares Lockdown To Salman’s Bigg Boss, Says “God Is Bigg Boss & Wants Us To Stay At Home”