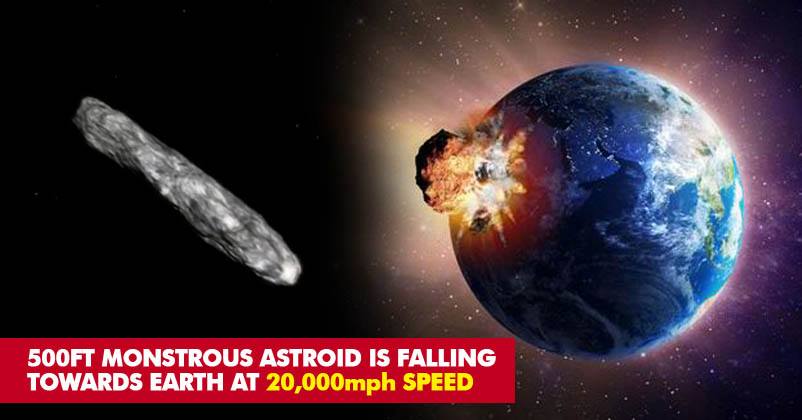 Extraterrestrial bodies have always posed threats for our dear planet. There’ve been times when asteroids have threatened life on Earth and have kept us on edge with our fingers crossed. 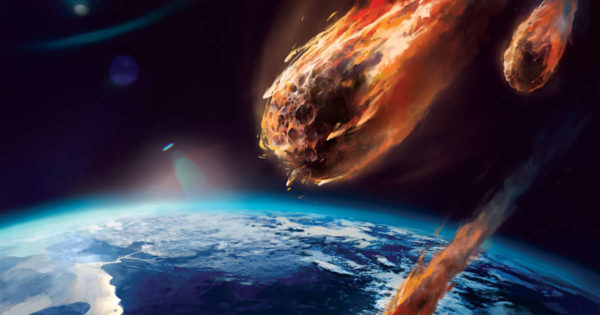 Now, a new asteroid namely 2016 NH23 which is estimated to stretch between 230ft and 525ft is coming towards Earth at a speed of 20,000 mph. It has been reported that the giant asteroid is close enough to Earth that it can be put on NASA’s ‘potentially hazard asteroid’ watch list.

Now hold your breath as we tell you that as per a US space agency, this asteroid will approach close to our planet on 29th Aug. According to reports, it will pass within 0.03377 astronomical units which means about three million miles of Earth.

However, you can thank God because this particular asteroid doesn’t pose any risk to Earth as of now. 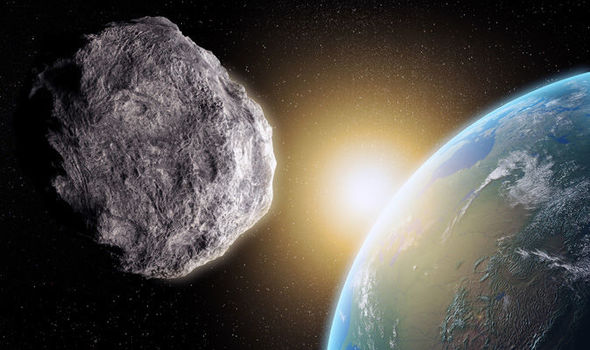 As per Lindley Johnson who is planetary defence officer at NASA’s Headquarters in Washington, the asteroid wings it within five million miles of Earth’s orbit but that doesn’t mean its risky for our planet. He even ensured that there’s nothing to worry about.

Further, the space agency’s Jet Propulsion Laboratory (JPL) has ensured that no such object is likely to hit earth in next several hundred years.

We are thankful to God for this. Aren’t you?

Continue Reading
You may also like...
Related Topics:Asteroid, Earth

Time Traveler Shares Video Of Las Vegas From 2120. It Has Flying Vehicles
Zero Hour Organisation Says That Earth Will End In 2040. 100 Companies Might Be Responsible For It