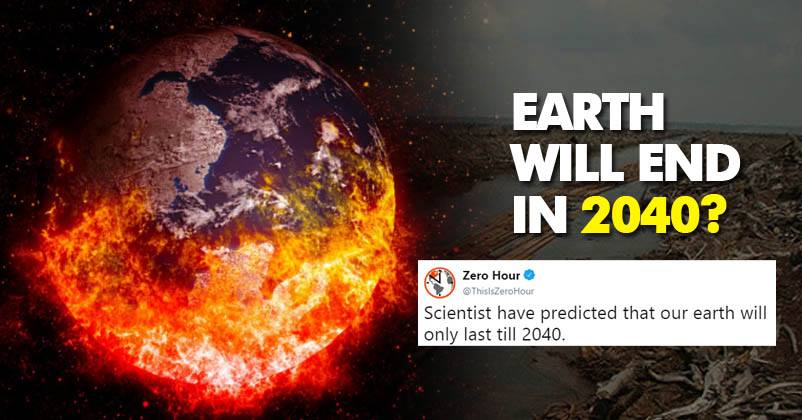 Climate change is real and as per the latest update, it’s the most important issue to deal with recently. A group of leading world scientists have issued a serious warning that our dear planet Earth may last till the year 2040 only.

The verified channel of Zero Hour confirmed the news on Twitter. They wrote-

Today, we received some very scary news. Scientist have predicted that our earth will only last till 2040. The environmental crisis is real, and #ThisIsZeroHour.

Today, we received some very scary news. Scientist have predicted that our earth will only last till 2040. The environmental crisis is real, and #ThisIsZeroHour. 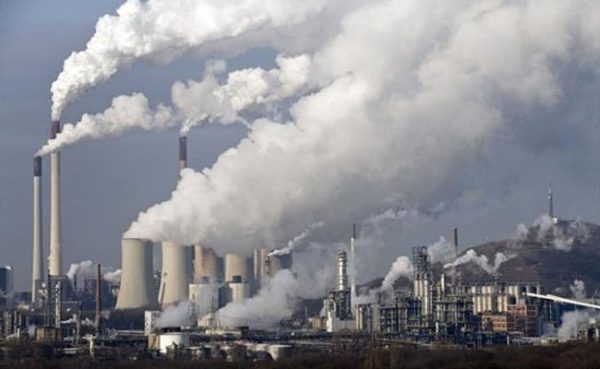 As per an international magazine report, Among all the companies in the world, just one hundred companies are responsible for 71% of all global carbon pollution since 1988. Now that’s really serious and clearly tells the story.

To tackle the issue these billion dollar companies must come ahead and find a Plan B to take their businesses ahead. Nothing is more important than planet and people living on it.

The production and usage of coal is a major reason behind climate change and a country like China is already decreasing their dependence over it. However, USA and Russia haven’t joined the league and instead they have increased the coal production.

Now this is a pretty serious issue and we hope all the governments of the world come together to take a strong action regarding it.

A Big Asteroid Heading Towards Earth At 20,000 MPH Speed. Are We In Danger?
Aliens May Have Already Travelled To Earth And We Missed It, Says NASA Computer Scientist