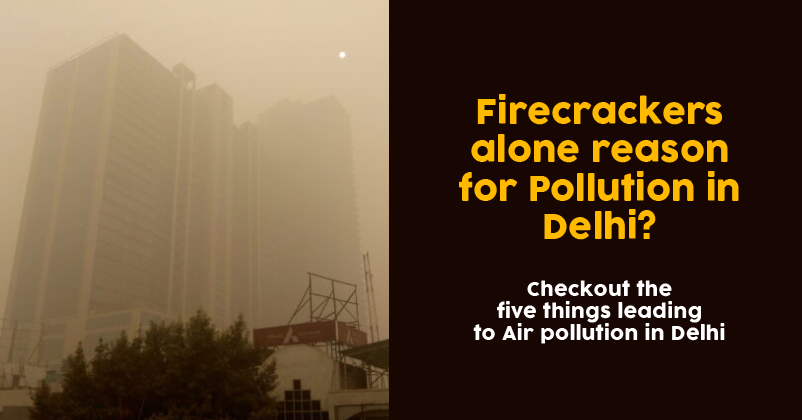 Delhi, the capital city is choking from the past few days, since Diwali. The pollution levels have been very high from past few days. 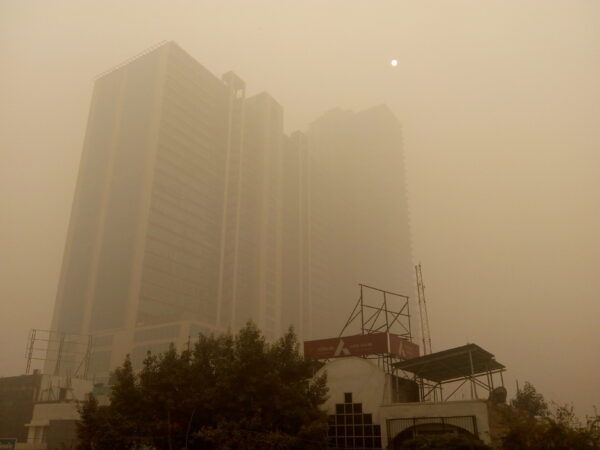 The dangerous PM 2.5 particles have increased at a rapid pace. Such dangerous particles in the environment can lead to various diseases including rashes on skin, coughing and a whole lot of trouble in lungs.

The AQI i.e. Air Quality Index has been as high as 1500 in some places in Delhi. An AQI of more than 300 is considered hazardous.

There are many factors contributing to such depleting air quality. Let us have a look at some of these:

This is one of the major causes of Delhi air pollution. Farmers from Haryana have been burning stubbles from past 5-6 years. It has been observed that specifically around this part of the year the air pollution rises significantly.

The winds carry the harmful particles emitted after burning to all parts in Delhi. Government must collaborate and take the necessary steps and find a solution to this very poor practice which is repeated every year.

Carbon footprints are a measure of the amount of Carbon a person’s activity emit. It is a good way to measure how much pollution an individual is generating and helps in finding alternate ways of doing things.

We as individuals are not very much aware of the small efforts that we could make so as to reduce our carbon footprints. Our ignorance towards our environment is a very sad and major concern.

Delhi is a city which is growing at a very rapid pace. With so many people migrating to the city for better opportunities and better lifestyle the living space is very much needed.

To accommodate everyone, trees are cleared and houses are in turn built for the same. Clearing of trees leaves the nature vulnerable to pollution.

It is such a disappointment that just to build more places to live, we have to compromise on the quality of life.

Delhi is a landlocked place. There is not much wind moving across to blow of the harmful pollution causing particles. Especially in winters when the wind settles down, the particles tend to stay in their place.

This is a major disadvantage and alongside that Delhi shares its borders with farming states like Haryana and Punjab, thus facing that stubble burning issue.

5) The poor planning and policies.

Delhi has been facing similar situations from past 2-3 years now but not many steps have been taken to handle the issue.

The government has been lethargic in doing the long term planning and executes policies only when it is high time. Also the policies like odd/even are not very effective as vehicles contribute to less than 10% of the pollution under which two wheelers are a very major contributor that are not banned. 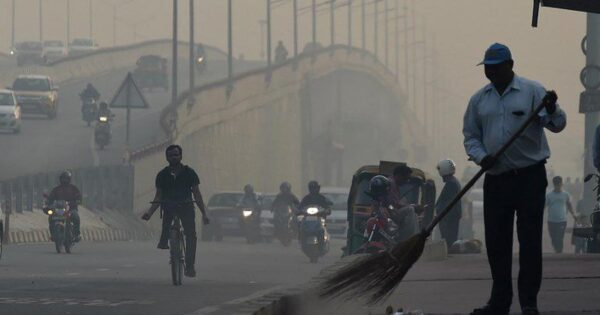 It is high time that the people and the government of Delhi work in collaboration if the capital city has to avoid such circumstances in the near future.

Continue Reading
You may also like...
Related Topics:Delhi, Pollution