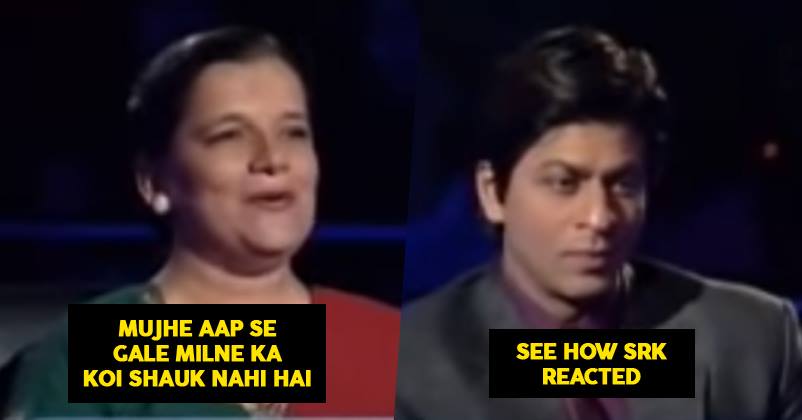 Shah Rukh Khan is one of the biggest stars of India and he is one of those few Bollywood actors who have a huge fan following all across the world. Despite being such a big and famous star, he is still untouched by ego and is a very humble person.

If you remember, he used to host the quiz show “Kaun Banega Crorepati” and was an awesome quiz master who not only mesmerized the participants and audiences with his aura but also knew how to make people comfortable and help them in playing well by giving right advices. As everyone loves him, he has made a rule that if a person wanted to quit the show, he/she will say, “Shah Rukh, I want to hug you.” 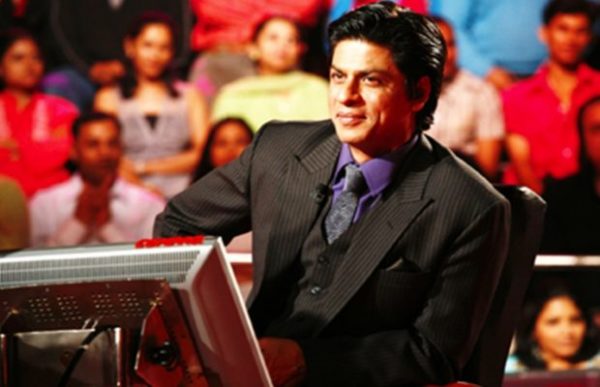 Everybody loves him so nobody wanted to miss the opportunity of hugging the King of Romance but there was one woman who was quite strict and very bluntly told Shah Rukh that she didn’t consider him as a good actor. She also told SRK that there is a resemblance of Shammi Kapoor in his mannerisms and his eyes are as intense as Shammi ji.

When she didn’t have any lifeline left and she also didn’t know the correct answer either, SRK hesitantly told her about the option of quitting by saying, “Shah Rukh I want to hug you.” She straightaway said that she has not intentions of hugging him but the last gesture of SRK proves why he is called King Khan.

The superstar took her permission to hand over her winning prize money cheque to her mother and hug her as he was sure that her mother would have no objection in hugging him. The contestant’s mother not only hugged him but also blessed him.

This act of love on the part of SRK makes him eligible for the love and respect that he receives from all over the world. Agree? We love you Shah Rukh!

A Fan Made Minion Version Of Zero Trailer & Asked Shah Rukh To Watch It. This Is How SRK Reacted
Karma Bites Back; CBFC Orders 20 Cuts In Pahlaj Nihlani’s Latest Venture