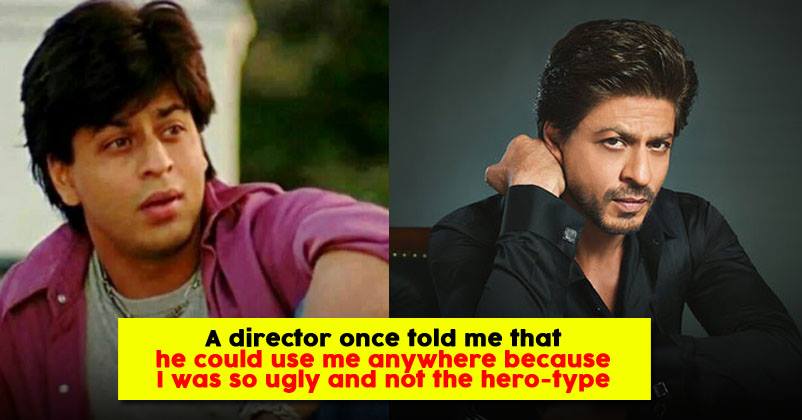 Shah Rukh Khan has enjoyed a successful career of almost 3 decades in the Bollywood industry. We’ve grown up watching his films and he still rules the world of Hindi cinema and is known as the King of Romance. 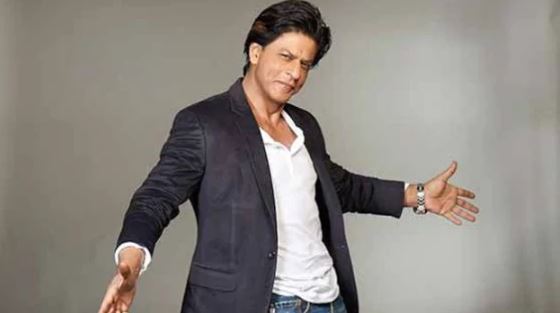 SRK was called “Ugly” by a film director

We’ve all witnessed the journey of SRK so far and know the kind of fan following he has. But do you know, there was a time when a director called him ugly?

During a recent event for Zero promotions, SRK told that there was a director who once told him that he is so ugly and not hero type. SRK told that he was practical and knew that he won’t fit the bill as a hero in films because he didn’t even know how to dance. 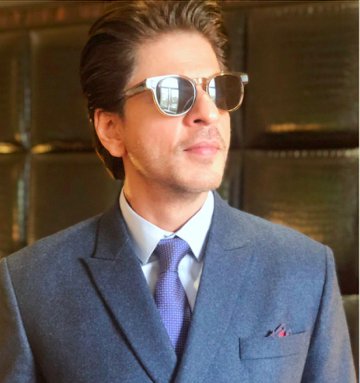 SRK told that it was Yash Chopra who made him realise that he should do romantic films if he wants to go a long way in the industry.

And rest we know is HISTORY.

Sushmita Sen’s Breathtaking Insta Pic Is Getting So Many Positive Comments From People. Check Out
18 Men And 0 Women, Netizens Furious After Modi Meets With Only Male Members Of Bollywood