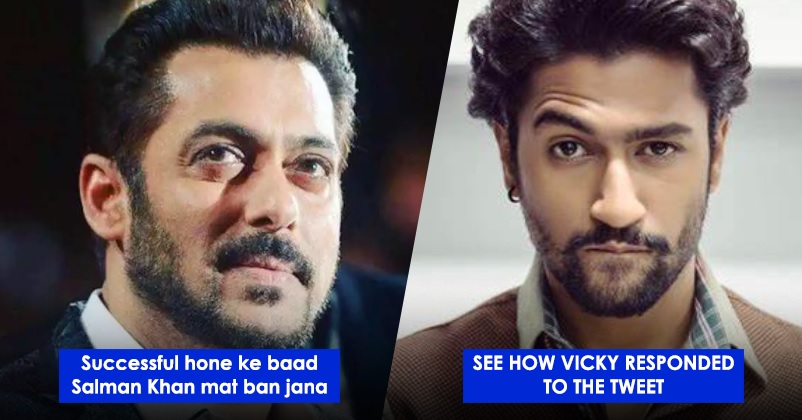 Vicky Kaushal, the talented Bollywood actor broke many hearts some time ago when he got married to the gorgeous actress Katrina Kaif and the beautiful photos of their first Holi celebration after marriage confirmed that they are made for each other. There is no denying the fact that the “Sardar Udham” star has worked hard to achieve huge success in a short span of time and has given few memorable performances in his not-so-long acting career. 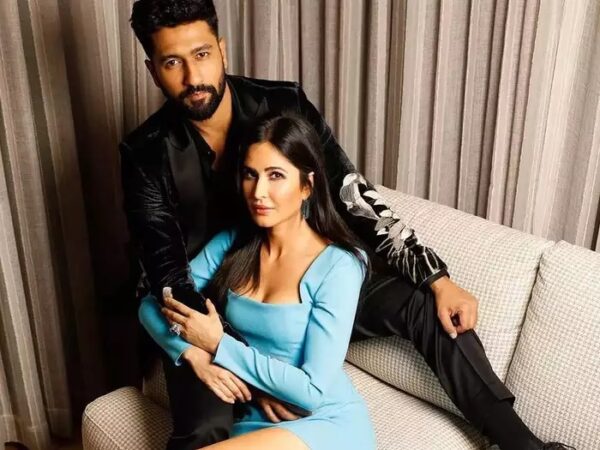 Though Vicky Kaushal has kept himself away from controversies, still there have been times when he is targeted by trolls. However in an old interview, an online user made a strange request to the “Raazi” actor who had no option other than to ignore it.

In the interview, Vicky Kaushal was asked to react on the trolls and in one of the tweets, a fan wrote, “A request, Successful hone ke baad Salman Khan mat ban jana” (Don’t become Salman Khan or don’t behave like Salman Khan after becoming successful.) 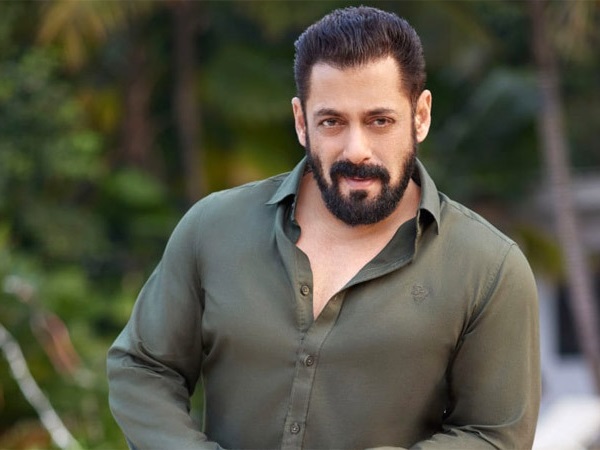 In response, the “Sanju” actor kept on staring for some time and then he responded with, “haa phir” (then what)” and chose to listen to the next troll.

Vicky Kaushal is quite busy nowadays as he will be seen playing the character of Field Marshal Sam Manekshaw in the movie “Sam Bahadur” in which the female lead is being played by Sanya Malhotra. Other than this, he also has movies like “Govinda Naam Mera”, “The Immortal Ashwatthama”, “Takht”, etc.

That was quite a tricky one for Vicky Kaushal, what do you say?