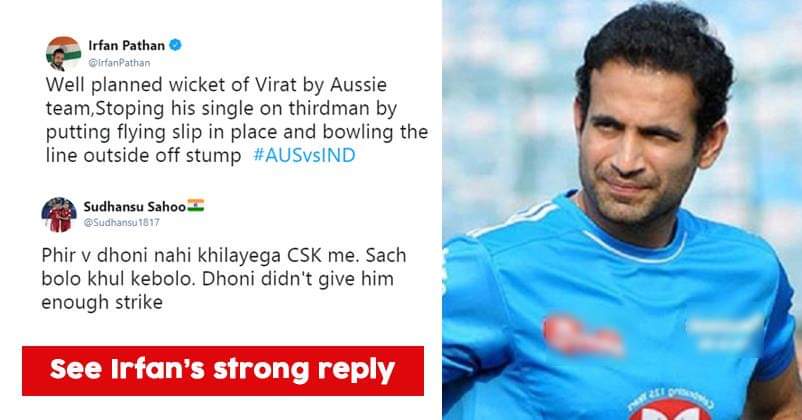 For those who don’t know, Irfan Pathan is now busy playing in the Ranji season in Jammu & Kashmir, and is also training the youth along with it. 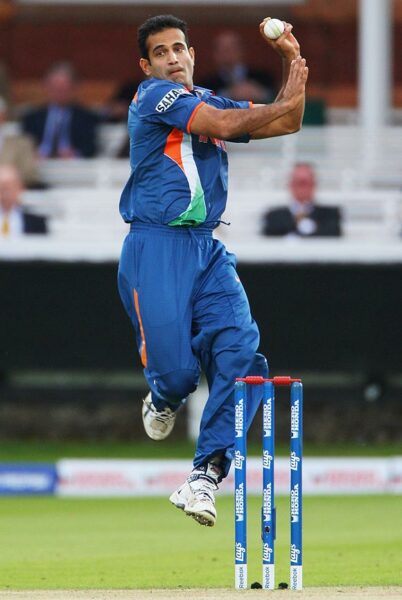 One of the best players of his time, Irfan Pathan loved how Australia took Virat Kohli’s wicket in the ODI series. He thought it was a brilliant move and expressed the same on Twitter.

Well planned wicket of Virat by Aussie team,Stoping his single on thirdman by putting flying slip in place and bowling the line outside off stump #AUSvsIND

However, a fan tried to mock him. But Pathan gave the perfect reply. Check out the thread below.

To this, Irfan Pathan gave the apt reply. He said:

The fan then tried to clear his stance and said:

I just want former cricketers to tweet or express what actually should be spoken not on fear of anything. You are aware of harsha bhogle Sir type situation. They don't speak the truth. Virat played only 28 balls out of 82 in partnership. Thank u

We do love Irfan’s reply. What about you?