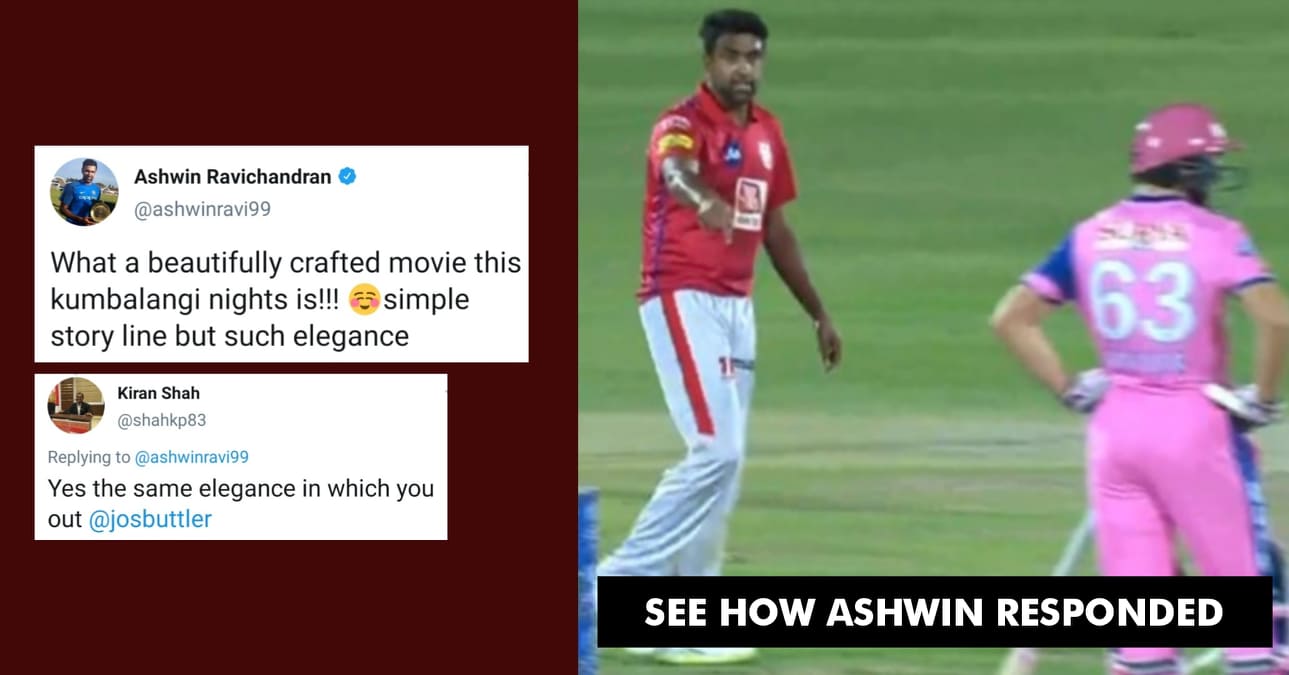 The Indian Premier League 2019 has been very controversial for the off-spinner captain of the Kings XI Punjab (KXIP) franchise Ashwin Ravichandran. He faced criticism for Mankading Jos Buttler in this year’s IPL. he was even trolled for his act on the cricket ground, which is not illegal but is considered against the spirit of the game. 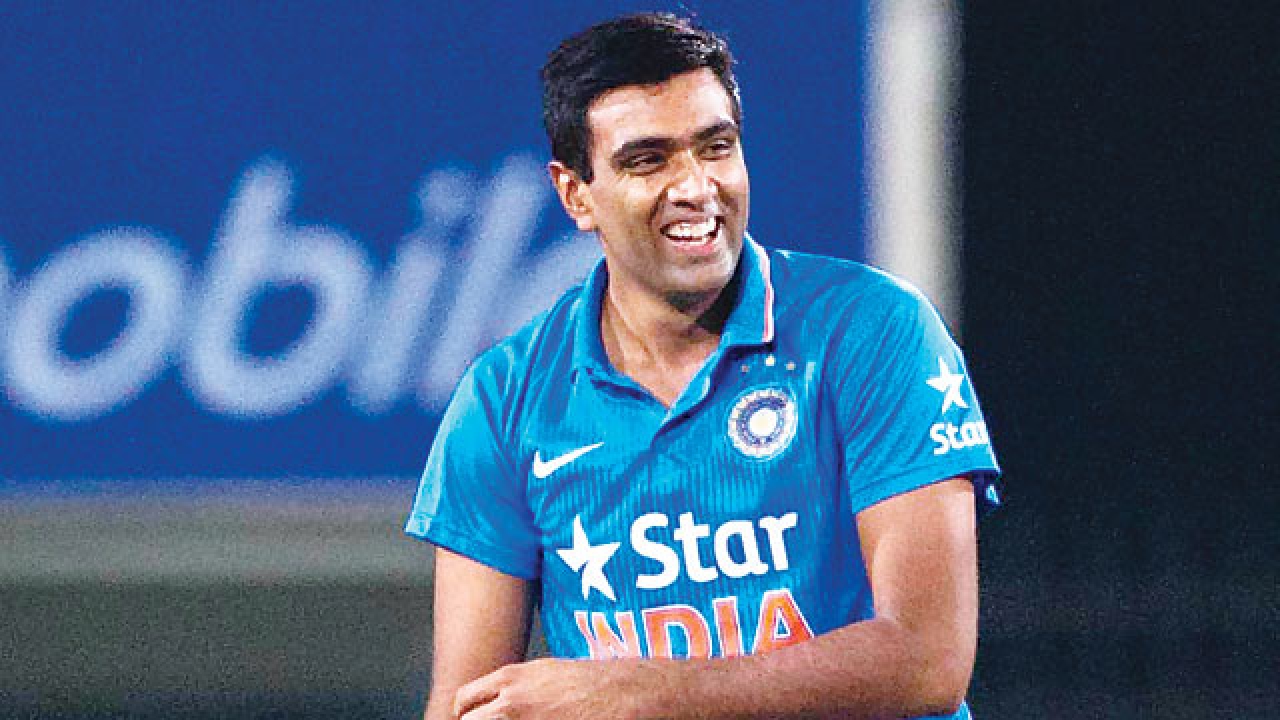 During a match between KXIP and Rajasthan Royals (RR) Ashwin unknowingly, unintentionally ‘mankaded’ Jos which lead to a heated argument between the two and the on-field umpire. Later Jos had to accept his fate and left the ground. But fans are still not over the incident and recently a man tried to troll him again for the same. 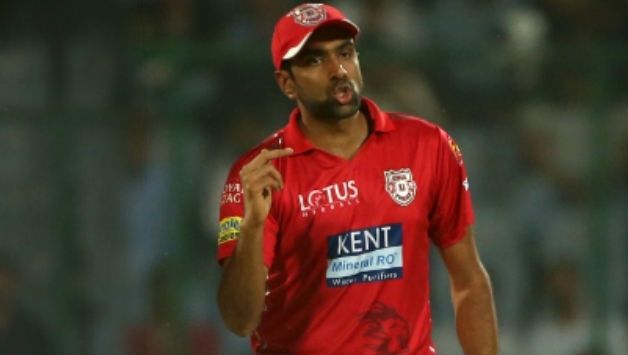 Ashwin watched a family drama film Kumbalangi Nights and later praised its storyline on twitter. He wrote, “What a beautifully crafted movie this Kumbalangi nights is!!! ☺️simple storyline but such elegance.”

To which the fan replied, “Yes the same elegance in which you out @josbuttler.”

Yes the same elegance in which you out @josbuttler

Ashwin replied to this fan in a very elegant way and won many hearts. He wrote, “Of course.. precision🤙🏽”