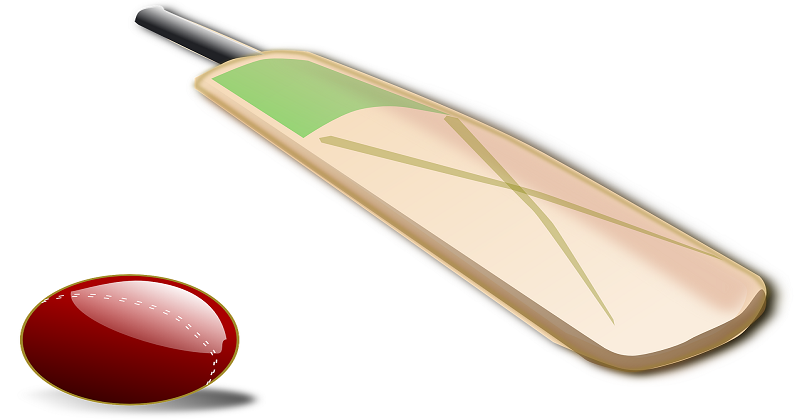 India has a huge cricket fanbase. The famous Indian cricketers that have gained immense popularity in the cricket world grew up playing cricket in the streets. For the past few decades, cricket has been Indian’s favorite sport, and for many reasons. What has made it even more interesting is fantasy cricket. Though it has been launched recently, fantasy cricket has become popular in no time.

While the rules and features of the game depend largely on the fantasy cricket app you pick, there are some basic principles that are followed in nearly every fantasy app. For example, the players get a chance to create a team of 11 players by adding bowlers, wicketkeepers, batsmen, and all-rounders.

Basically, users get to create a virtual team that plays in the real world and fetches points for the player. The total reward points you collect from the match will be decided by the performance of the players you have added to the team.

The first step to building your fantasy cricket team is selecting 11 players from both teams. Players pay special attention to the wicket-keepers and all-rounders, as they have the ability to fetch the highest number of points for the player. For other players, the pitch condition, the current form of the player should be the primary factors that decide the player’s potential. The best part about the cricket fantasy sites is that they allow users to change their team before the match begins. You have the option to update your team after the toss as well.

Each player gets a specific credit limit for building the fantasy cricket team. Now, the cricketers are assigned a value based on their past performances and overall potential. For example, the players that have been playing well since the beginning of the tournament will be assigned a high value, while those with irregular performances get a low credit value. You cannot overspend your credits on the high-value players, which is why the participants have to add both high-value and low-value players to the teams in order to strike the right balance.

Again, the point system for the fantasy cricket team depends on the sports fantasy app you choose. However, there are quite a few fantasy cricket tips and tricks that will be the same in all matches regardless of the app you sign up for. For example, you will earn points for wickets, run-outs, stumping, sixes, fours, catches, and other actions. The apps also offer bonus points for players who manage to keep a high strike rate throughout the inning and for those with the lowest economy rate. Bonus points are also awarded to those who score half and full centuries. The points will also be deducted if the player underperforms. For example, if the batsman you added to your fantasy team gets out on 0, a specific number of points will be deducted from your reward account.  Players also get to choose the captain and vice-captain for the match.