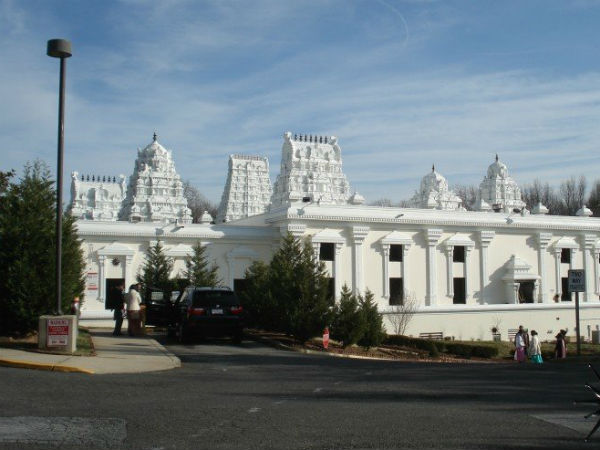 The shocking incident occurred in Washington, US where a tremendous Hindu temple defaced on account of hatred message. As a result, prompt inquiry and inspection are to be commenced.

The happening took place as swastika got sprayed by unknown malefactors with a note “Get Out” on a temple wall. It deserves to be mentioned that this temple is counted among North West’s biggest temples. Presently, the matter is being examined as spiteful harassment by Snohomish County Sheriff’s Department.

On Monday, chief county authorities made a visit to the temple. In the words of Nitya Niranjan, “This kind of thing should not happen in the US. Who are you telling to get out? This is a nation of immigrants.” As for today, Mahashivratri is being celebrated there.

Moreover, whatever happened in the temple was criticized by HAF (Hindu American Foundation),

According to Jay Kansara, “The timing of this crime, occurring before a major Hindu festival, warrants special attention from law enforcement. We are encouraged by the ongoing thorough investigation of the Bothell City Police Department. HAF will continue to engage through the local community with city, state, and federal officials until the perpetrator is brought to justice”

As stated by HAF board member Padma Kuppa, “Houses of worship are places where people should be able to be safe, at peace, and inspired to serve others.” He continued, “Instead, the vandalism of the Hindu temple in Seattle and the arson of a mosque in Houston this past weekend incite fear and result in distrust among communities.”