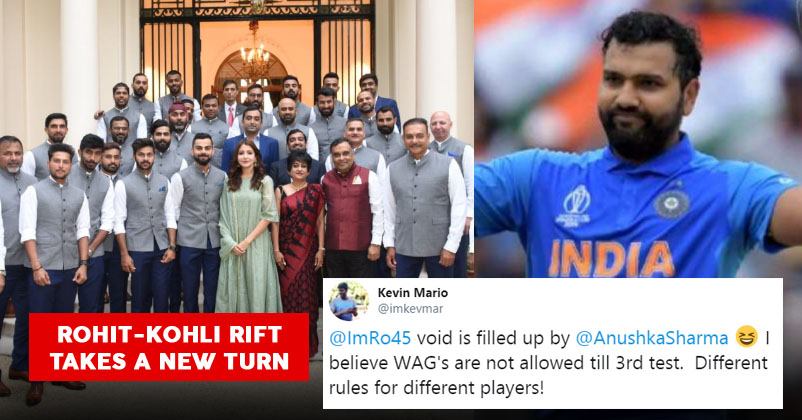 There are many controversies surrounding the Indian cricket team at this moment and if they are not handled properly, they might become big problems in the future.

After the disappointing exit from the World Cup 2019, everybody was talking about the future of MS Dhoni in the team and why he is not announcing his retirement. People were also giving their opinions on the matter of Dhoni’s selection in the Indian squad for the West Indies tour. This controversy has faded away for the moment in view of the fact that Dhoni made himself unavailable for two months as he decided to serve the Indian army.

However, the bigger controversy is related to the rift between two important players of team India. Yes, you guessed it right! We are talking about the Indian skipper Virat Kohli and Rohit Sharma. It is being said that they both are not on talking terms after the loss against New Zealand in the World Cup 2019. As per the reports, some players are not happy with the captain and the coach and it was also speculated that BCCI might opt for selecting different captains for different formats.

The controversy got stronger when Rohit Sharma first unfollowed the skipper and then his wife Anushka Sharma on Instagram. Anushka also posted a cryptic message on the photo-sharing site, which was taken as an indication that everything is not going right in the Indian team.

However, BCCI has named Virat Kohli as the captain of team India for all the formats for the West Indies tour and coach Ravi Shastri and Virat Kohli denied the news of rift among the players during the press conference.

But now an old activity on the micro-blogging site Twitter has resurfaced and it may make things uncomfortable for some people. If you remember, team India went to England in 2018 and Rohit Sharma was not a part of the test squad. 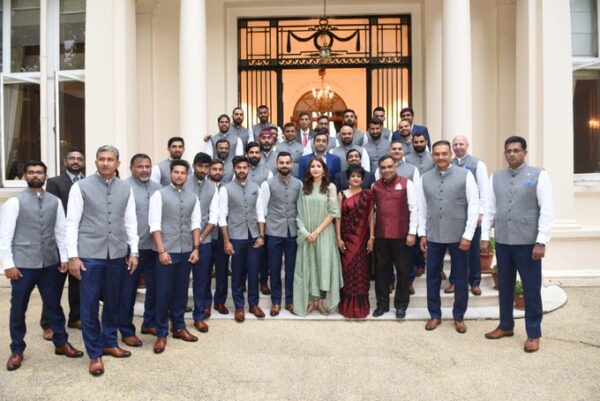 When the team visited the high commission of London, Anushka Sharma also accompanied the team despite the fact that WAGs (Wives and Girlfriends) were not allowed for the first two matches of the series. This caused a chaos on the social media as people slammed BCCI for making different rules for different players. There were many hilarious reactions but one such reaction was liked by Rohit Sharma himself.

The tweet read, “@ImRo45 void is filled up by @AnushkaSharma 😆 I believe WAG’s are not allowed till 3rd test.  Different rules for different players!”

@ImRo45 void is filled up by @AnushkaSharma 😆 I believe WAG's are not allowed till 3rd test. Different rules for different players!

However, when Rohit Sharma realised that it might create problems, he disliked it. Nevertheless, the damage was done and it was quite evident at that time as well that Rohit and Virat had some issues to resolve. 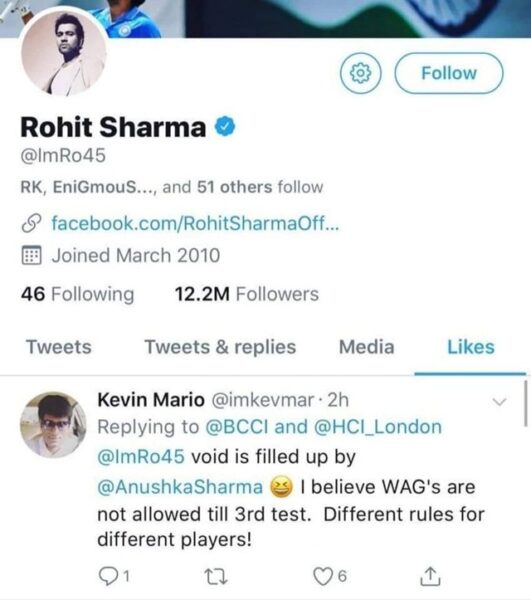 What do you have to say on this matter? Let us know your views.

Imam-Ul-Haq Finally Reacted On His Leaked Chats With Multiple Women
Anushka Sharma Slammed Media For Pregnancy Rumours. Here’s How She Vented Out Her Anger