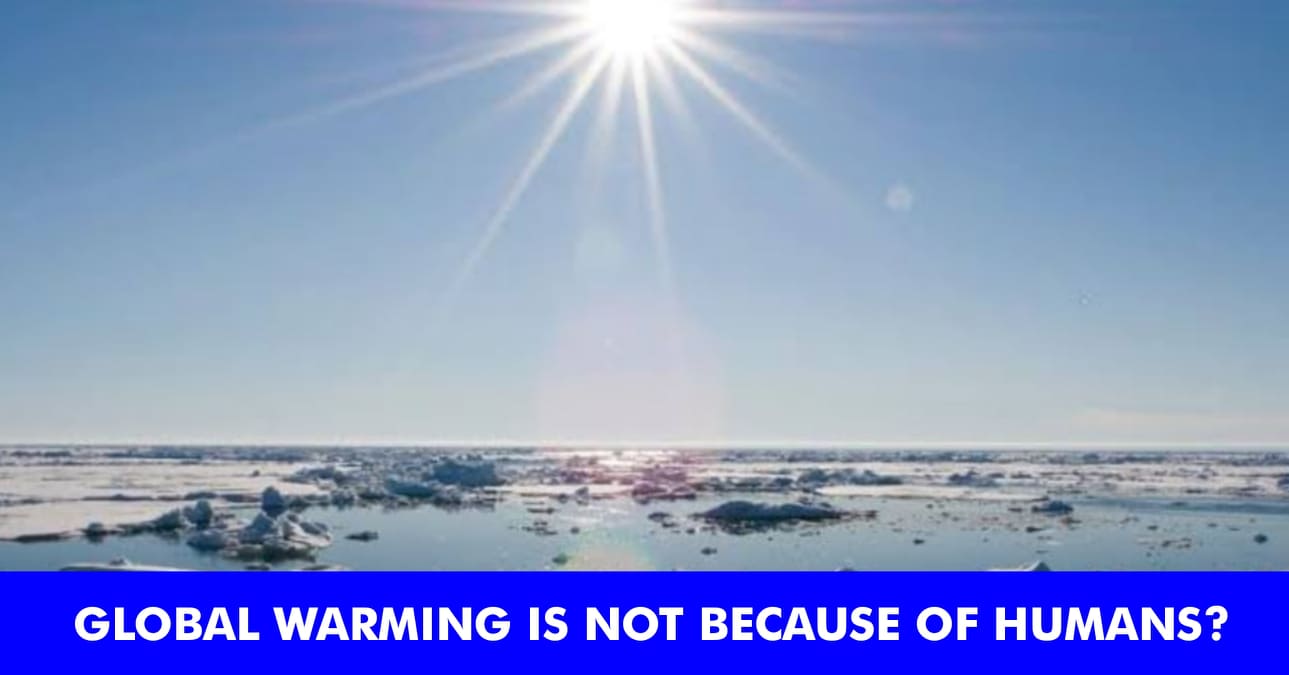 Global Warming is not a natural phenomenon in a textbook right now; it is out on the world and happening. While a lot of people are fighting for the planet, some influential people deny it. This is the right time to change ourselves to save us. 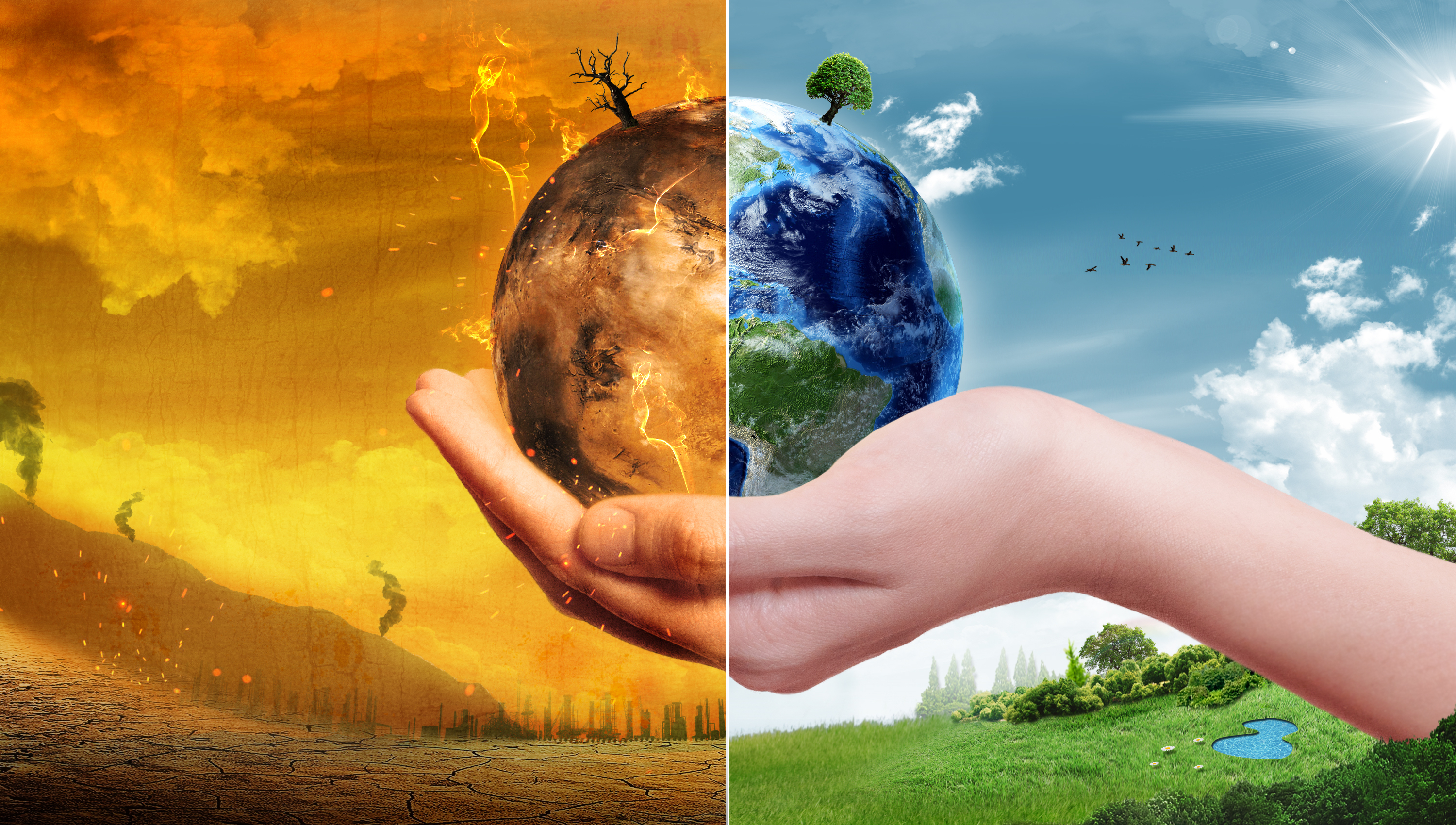 The rise in temperature by 1C (33.8F) was due to natural solar cycles and the sun’s moment. Though this study has already been vastly criticized, it has also launched a report study.