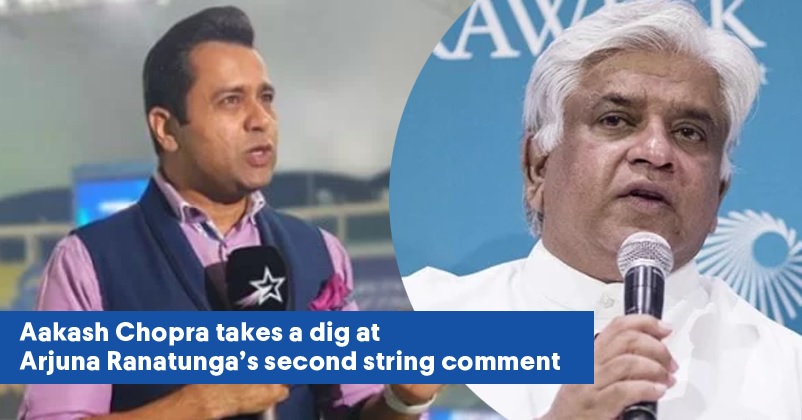 The India-Sri Lanka series was set to commence on 13th July but it was rescheduled to start from 18th July after some Sri Lankan players and staff members tested COVID-19 positive. The first ODI of the 3-match series was played yesterday at the R. Premdasa International Cricket Stadium and the young Indian team registered a comfortable win over the hosts. 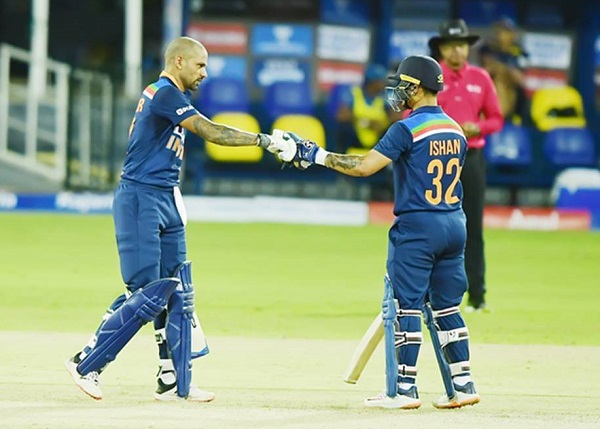 The toss was won by the Sri Lankans and they decided to bat first. The hosts managed to put up a decent total of 262 runs on the score board and the highest scorer for the Sri Lanka team was Chamika Karunaratne who scored 43 runs not out.

The Indians had a great start as the opener Prithvi Shaw smashed the Sri Lankan bowlers in all corners of the field. He scored 43 runs for which he played only 24 balls and his innings included 9 fours. While Ishan Kishan played a blistering innings of 59 runs in 42 balls (8 fours & 2 sixes) in his debut match, the skipper Shikhar Dhawan led from the front and remained not out at 86 runs for which he played 95 balls and his innings included 6 fours and 1 six. Suryakumar Yadav also played a quick innings of 31 runs in 20 deliveries (5 fours) and India won the match by 7 wickets with 80 balls remaining in their innings. 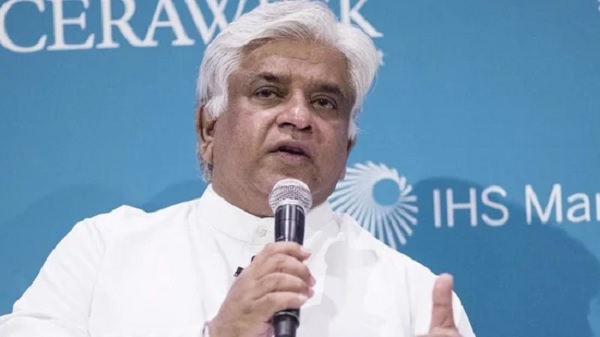 With this win, the Indian team led by Shikhar Dhawan has completely silenced their critics who were calling them a second string team. The senior players of the Indian cricket team such as Rohit Sharma, Mohammad Shami, Jasprit Bumrah, etc. are in England at the moment as they will be facing the English team in the five-match test series under the captaincy of Virat Kohli. Hence, the Board of Control for Cricket in India (BCCI) sent this relatively less experienced team for the tour to Sri Lanka under the leadership of Shikhar Dhawan while the former Indian cricketer Rahul Dravid was appointed as the head coach of the team. 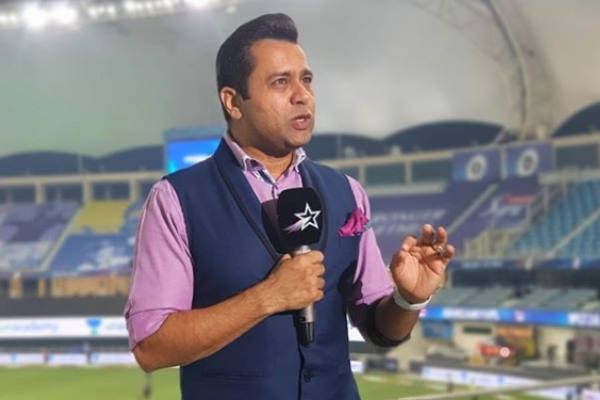 After team India defeated the Sri Lankan side, Aakash Chopra took it as an opportunity to take a jibe at Arjuna Ranatunga and stated in his YouTube channel that it feels as if the Indian team has taken the second-string comment on their heart. Chopra said that the 262 was not so less as the Indian team made it look and achieved the target in style, showing that they know how to silence the opposition.

The second ODI will be played on July 20 and it will be interesting to see which team will win the match.