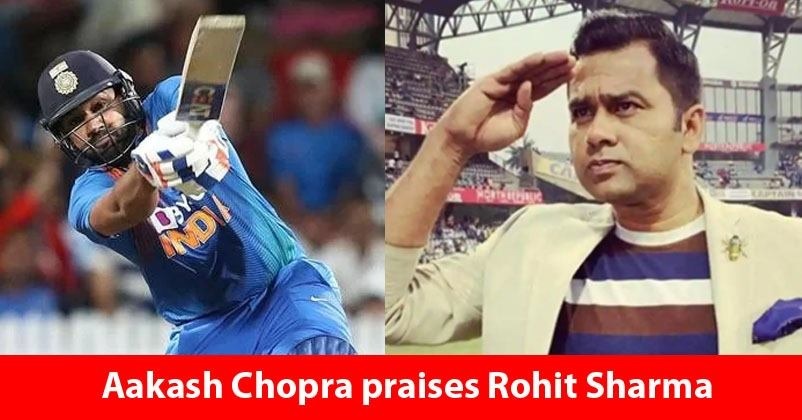 The Indian cricket team is certainly missing its star batsman Rohit Sharma big time as it has already lost the first two matches of the 3-match ODI series against Australia and the hosts have taken the invincible lead of 2-0. In both the matches, Aussies batted first and managed to put up huge targets of 374/6 and 389/4 in the first and second ODIs, respectively. The Indian team tried to give good fight but in the end, it was Aussies who emerged as the winner and defeated India by 66 runs in the first ODI and by 51 runs in the second ODI.

Rohit Sharma who is also referred to as Hitman by his fans is known for his hard-hitting batting style and for making big scores. He is not a part of the Indian squad which is presently in Australia as he suffered hamstring injury during one of the matches in the recently concluded IPL 2020 and as of now, he is in National Cricket Academy, Bengaluru, for rehabilitation. It is certainly clear that Rohit Sharma won’t be joining the Indian squad for the shorter format games and the first two test matches. Moreover, whether he will play the last two test matches in Australia or not will be decided only after assessing his fitness levels on Dec 11.

The former Indian cricketer Aakash Chopra also feels that India needs to have Rohit Sharma in the team if they have to make big scores. In a video which he uploaded on his YouTube channel, the former Indian cricketer said that if Rohit Sharma was there, the Indian team would have played in a bolder manner but his absence is a huge loss. He further adds that if India needs to make scores bigger than 350, they definitely need Rohit Sharma, especially when they have to chase the target. 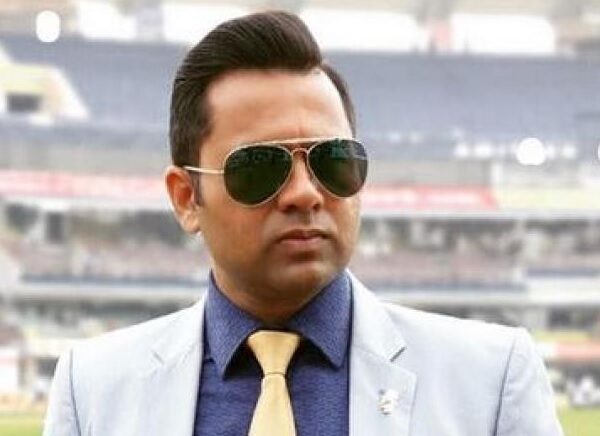 Aakash Chopra is of the opinion that the management is not utilizing the young cricketer KL Rahul properly as sending him at number 5 is a waste of his talent. As per Aakash, Rahul should be sent for opening the innings with Shikhar Dhawan which will help Rahul in playing his own natural game. The KXIP skipper failed to make any impact in the first ODI as he was out for 12 but in the second ODI, he managed to score 76 runs, however it went in vain as Australia won the match.

Do you also feel that KL Rahul should be made to open the innings? What are your views on Aakash Chopra’s statements with regard to Rohit Sharma?

“If India Beats Australia Without Virat Kohli In Test, They Can Celebrate For A Year,” Michael Clarke
Ravindra Jadeja Shared A Cryptic Post After Sanjay Manjrekar’s Unpleasant Comment On Him