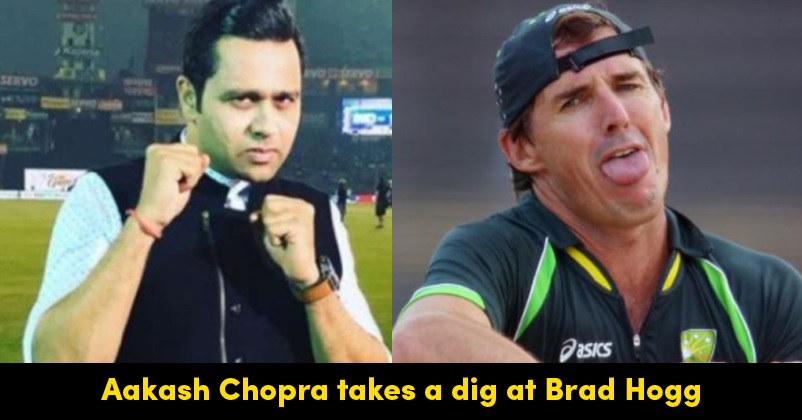 The cricketing events also took a backseat just like other activities due to the coronavirus lockdown but now the cricketers are getting back to the field. While Indian cricketers will be playing the IPL 2020 in UAE from September 19 till November 10, the English and Pakistani cricketers are already engaged in three match test series in which England is already leading by 1-0. 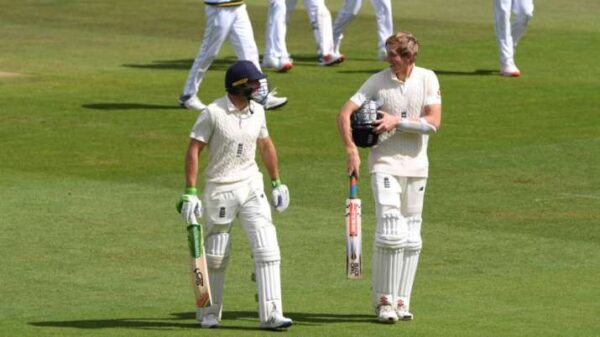 The first test match was won by England while the second test match ended in a draw after getting spoiled by rain. In the third test match which is being played at Rose Bowl Cricket Stadium, Hampshire, England, the hosts seem to be in a strong position and there seems to be no chance of Pakistan winning the match. In the third test match, England scored a huge total of 583/8 in the first innings with the help of a blistering knock of 267 by the 22 years old young English batsman Zak Crawley and he was well supported by Wicketkeeper-batsman Jos Buttler who scored 152 runs.

In response, Pakistan’s first innings was quite disastrous as the whole team bundled out on 273. Other than the skipper Azhar Ali (141) and Mohammad Rizwan (53), no other Pakistani batsman was able to tackle England bowlers in an effective manner. The Pakistani team was forced to take a follow on and in their second innings, they have lost both their openers and their score is 100/2.

The former Australian cricketer Brad Hogg was quite unhappy with the manner in which Pakistanis performed and he hoped to see some fighting spirit. Brad Hogg also felt that things can turn into Pakistan’s favor if they score 120 runs in front. 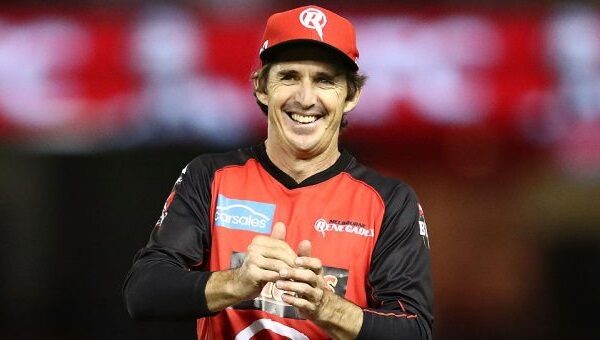 Here is what Brad Hogg tweeted, “If Pakistan can get 120 runs in front they could cause an upset. Look forward to see there fighting spirit today. Game on. #engvpak #cricket #pakistan #pakistancricket #englandcricket #england #pakveng #pcb #cricketer #lovecricket #cricketlovers #icc #cricketnews #ECB #England”.

Well, Brad Hogg is an experienced cricketer so whatever he says, people listen to it with due respect but what made everyone curious was the use of excessive hashtags by the former Australian cricketer.

Former Indian cricketer turned commentator Aakash Chopra didn’t want to miss the chance of trolling Brad Hogg as he commented, “If only Pakistan fights as much as the number of hashtags my friend has used here.”

If only Pakistan fights as much as the number of hashtags my friend has used here 😇😝🤣 #EngvPak https://t.co/ubwj8tmjwD

If England wins this series, it will be their first test series win against Pakistan since 2010. Which team do you think will win the series?