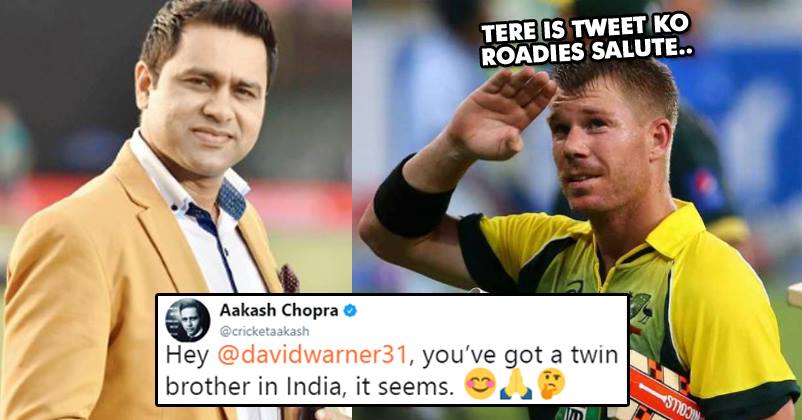 Aakash is a pretty known name when it comes to cricket commentary and he is also praised often for his analysis but this time when he tried to troll Australian cricketer David Warner, his attempt got backfired big time and he himself tasted trolling. The Australian cricket team is in India nowadays; they have already lost the ODI series by 0-3 and are struggling to put up a fight against Indians. 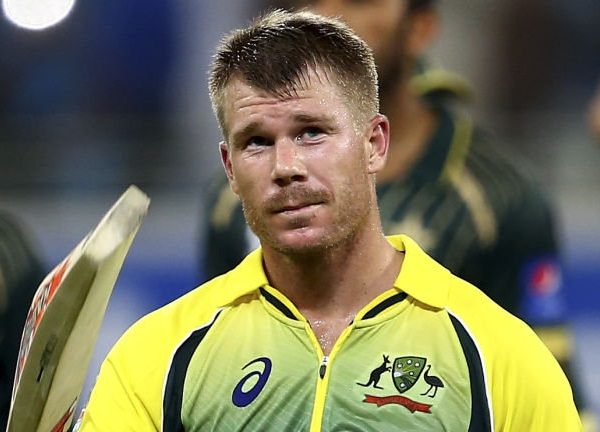 Aakash shared a photo of a man whom he thinks looks like Australian cricketer David Warner and didn’t forget to tag him in his tweet. 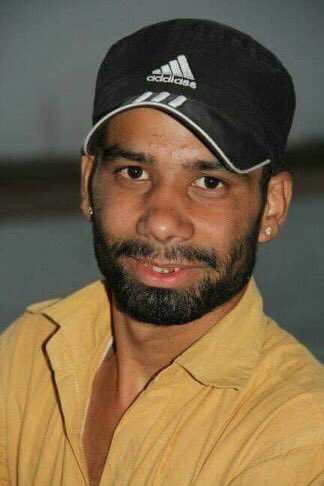 He wrote, “Hey @davidwarner31, you’ve got a twin brother in India, it seems.”

Hey @davidwarner31, you’ve got a twin brother in India, it seems. 😊🙏🤔 pic.twitter.com/A6SP6JEaOJ

However, the fans and online users didn’t agree with Aakash and trolled him mercilessly. They not only made fun of him but also questioned his common sense! Here are some selected tweets:

Do you have his permission to use his picture? I hope you understand one's privacy.

Looks nothing like him, but if u shared someone 's pic here in the UK or in the west without their permission u could get sued!!

Doesn’t he look like half brother of Shikhar Dhawan?

The person in picture also looks half brother of Shikhar Dhawan ? What do u say?

Do you find them similar because of yellow shirt?

Y…?! Bcoz he wears yellow shirt 😂😂 I think u didn’t see warner face properly, I hope u can see next match 😅

You don't feel ashamed to make fun of someone like this 😠😤

Have you lost it?

@cricketaakash first tell Warner who r u m sure he doesn't even know you. 😂😂😂

Do you find any similarity between the Australian cricketer and the man in the photo?

Troller Made Fun Of Bhogle’s Pronunciation Of “Pandya”. He Shut Him Like A Boss
Dean Jones Compared Pandya To Michael Holding. Got It Back From Twitter