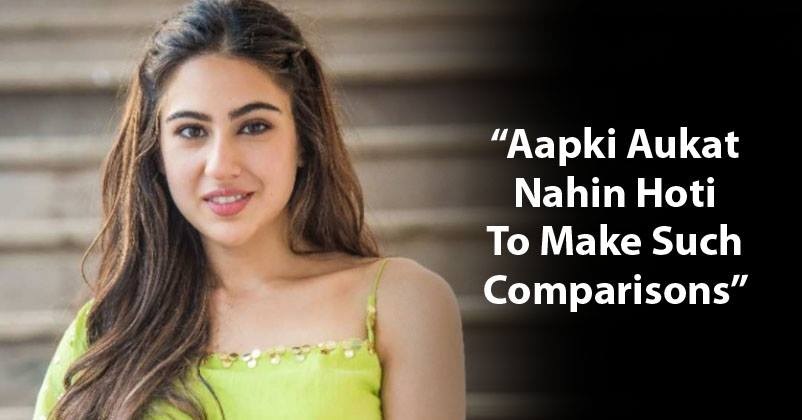 Sara Ali Khan, the beautiful actress, is all set for the release of her next movie “Coolie No.1” in which she is working with actor Varun Dhawan. The flick is going to release on Christmas 2020 on the digital platform Amazon Prime Video and not in cinema halls. The director of the film is David Dhawan who also directed the original superhit “Coolie No.1” which was released in 1995 and starred Govinda and Karisma Kapoor in lead roles. Varun Dhawan and Sara Ali Khan starrer is a remake of the same and only the time will tell whether audiences will love the new version or slam it. 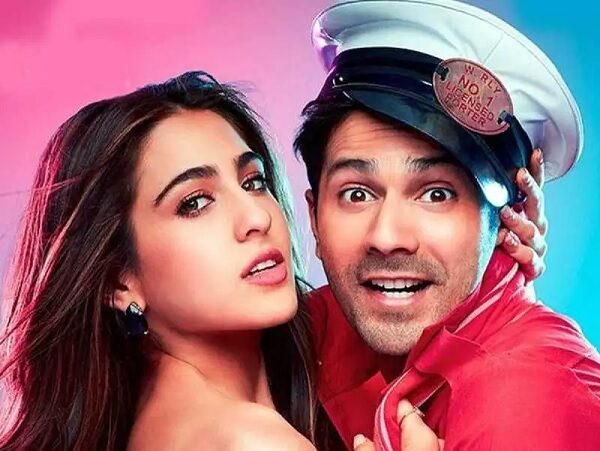 During the promotions, Sara was asked about her experience of working in the comedy movies along with the screen presence that the actresses get in comparison to the actors. In her response, the “Kedarnath” actress says that she is in no mood to compete with her co-actors, adding that a person like her is not in a position to talk (aapki aukaat nahin hoti) about the screen time when she gets to work with actors like Ranveer Singh, Varun Dhawan and directors like Rohit Shetty and David Dhawan. Sara further states that screen time is not of much importance because people like them teach and encourage you a lot and you entertain people, narrate them a story and it really doesn’t matter who made them laugh more.

As per Sara, “Simmba” is as much as her movie as it is of Ranveer and the same goes for “Coolie No.1”. The collective energy of the actors makes a good film and it can certainly be felt by those who watch it on the screen. 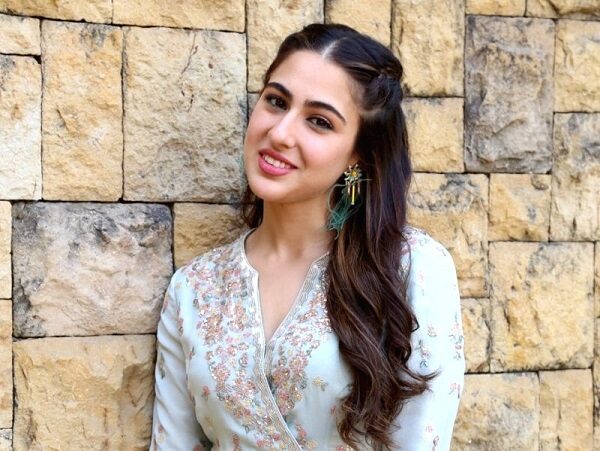 Have you watched the trailer of the flick? If yes, how did you find it?

Genelia D’Souza Talks About Her Bollywood Comeback, Says “People Told Me Your Career Is Over”
“Nepotism Is Opportunity But You’re Made A Star By Audience,” Vikram Bhatt Speaks On Nepotism