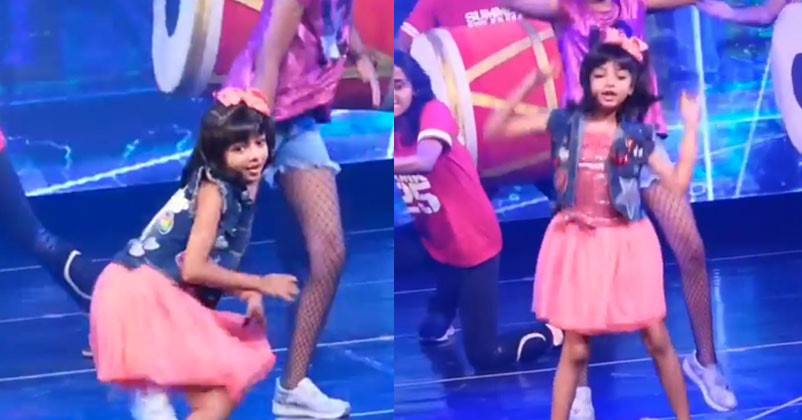 Aishwarya and Abhishek Bachchan’s daughter Aaradhya is one of the most adorable star kids in town. The 7 years old lovely girl is recently in news for her recent performance at the Summer Funk 2019.

Before her mother slays us at Cannes 2019, Aaradhya has taken the Internet by storm with her stunning dance on the song “Mere Gully Mein” from Gully Boy. A video has gone viral on the social media which shows Aaradhya dancing on the song and we can say that she is all set to rock Bollywood in the upcoming decade.

Isn’t she so adorable?

After attending the event, Aaradhya, just like last year has accompanied her mom to Cannes. Aishwarya took to Instagram and shared a lovely pic of her with Aaradhya as both of them reached Cannes.

A post shared by AishwaryaRaiBachchan (@aishwaryaraibachchan_arb) on May 19, 2019 at 3:55am PDT

We can’t wait to see more pictures of them from the Cannes Film Festival. can you?