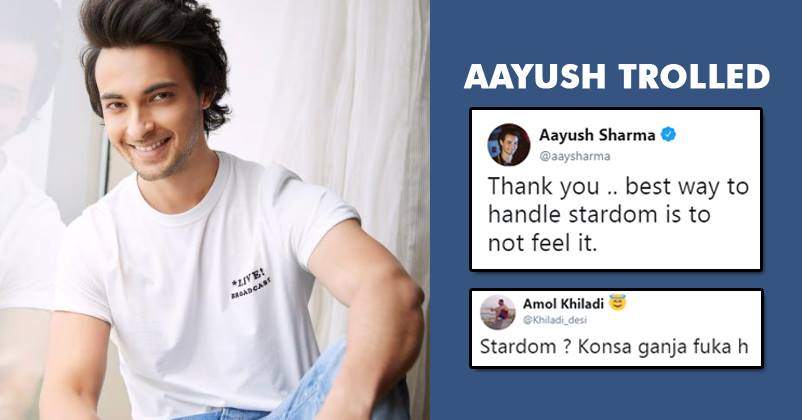 Aayush Sharma, husband of Arpita Khan, was last seen in the film Love Yatri, and his performance in the hit song Chogada was much appreciated. However, we have some serious doubts on his capabilities as an actor. 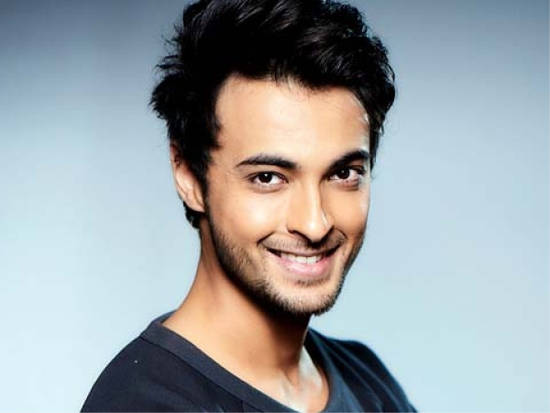 Recently, someone tried mocking Aayush’s acting skills and his “newfound stardom”. The Twitter user said, “hey bro you look so amazing and your acting in love yatri was top notch.. how do you handle stardom?”

hey bro you look so amazing and your acting in love yatri was top notch 😍 how do you handle stardom?

But Aayush Sharma, being who he is, failed to grasp the sarcasm. He thought that it was a genuine fan, praising his stardom. And being as naive as he is, replied,

Thank you .. best way to handle stardom is to not feel it. I’m just grateful to be here and grateful for the love you all are giving me https://t.co/GAWfEc5WTz

Nevertheless, Aayush got badly trolled in return and you must check out the funniest tweets here:

We have to say, we reacted in the same manner on reading his tweet.

Bhai Jaan to the rescue! Nahh!

I just died laughing. The day anyone gives him a film outside Salman's production is day I will consider him will even mildly successful

Really, Aayush. Don’t get ahead of yourself.

the reason why you are not able to feel the stardom is because it does not exist.

Maybe he’ll get this sarcasm.

Really, How do u be so humble after all this success? Your first film is such a big blockbuster, shattered all records.

This one says it all!

If only he’d get the hint and know where to stop!

Ah Aayush, this is not how you handle trolls!

10 Beautiful Shers About “Aadat” Which Will Fill Your Heart With All The Emotions
Sonakshi Ordered Headphones On Amazon And Received Junk. Shows Anger On Twitter