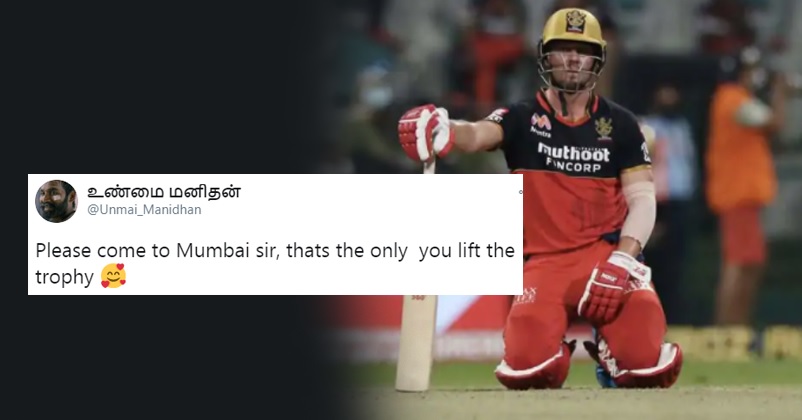 The IPL 2020 ended with Mumbai Indians lifting the trophy for the fifth time after defeating Delhi Capitals in the final match of the tournament which was played at Dubai International Stadium. MI entered the tournament as the defending champion and with this win, they became the second team to retain the trophy after Chennai Super Kings which is the second most successful team of the IPL with three title wins.

Though Delhi Capitals played good cricket against Sunrisers Hyderabad in the Qualifier 2 in order to win the match and enter the final, they were no match to MI which played like champions. Batting first, DC scored 156/7 with the help of two brilliant half-century knocks of skipper Shreyas Iyer and Rishabh Pant but MI achieved the target in the 19th over and won the match by 5 wickets. MI skipper Rohit Sharma led from the front and played a beautiful knock of 68 runs and Ishan Kishan with the help of his quick knock of 33 in 19 balls ensured that his team has no problem in winning the match.

After the match, fans and various celebs from Bollywood and cricket took to the micro-blogging site Twitter to congratulate the MI. The South African cricketer AB de Villiers was also one of them and he even called MI the best team of the tournament. 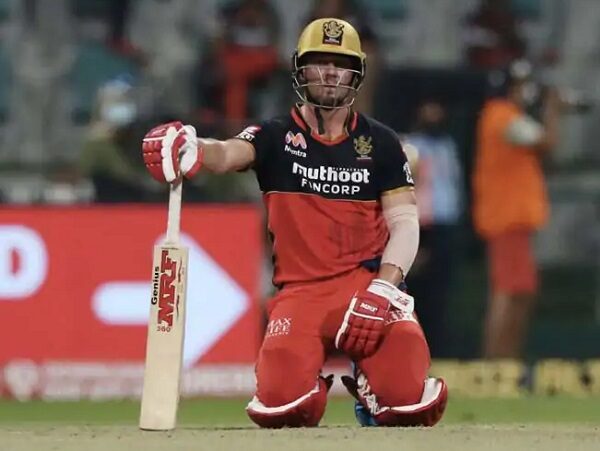 Here is what he tweeted, “Well done @mipaltan ! Without a doubt the best team this year.” With the tweet, he also posted a video in which Rohit Sharma was seen lifting the IPL 2020 trophy.

Well done @mipaltan ! Without a doubt the best team this year. https://t.co/j9N2ns3Ozs

AB de Villiers is one of the best cricketers of the present times but even after playing for Royal Challengers Bangalore since 2011, he has not been able to lift the trophy. AB is the second highest scorer of RCB after the skipper Virat Kohli who has been leading the side since 2013 and has been playing for the Bangalore franchise since the inaugural edition of 2008.

As AB de Villiers congratulated Mumbai Indians, fans were not able to keep calm and they started requesting him to change the team as they feel that if he stays in RCB, he won’t be able to win the IPL ever.

Go to other franchise my boy, ik there are very great memories but i can't see you losing again and again , you deserve better pic.twitter.com/MzfdlgKYJT

Come to #MI , your long wait will be over there.

Please come to Mumbai sir, thats the only you lift the trophy 🥰#OneFamily @mipaltan #MumbaiIndians https://t.co/QuQvVtlvvG

@krish2smart this guy is so humble, not like arrogant Indian team captain. I wish he gets to play with better franchise or under better captain.

Abd you deserve a better team in ipl and feel so sad that you have done everything for rcb this year but still rcb couldnt win. You kept risking your back.

You are the true genius and i cant see you not lifting the trophy next year.

Do you also feel that ABD should change the team if he wants to lift the trophy? Let us know your opinion.

David Warner Has A Special Wish For T Natarajan On His Selection In The Indian Squad
Ravi Shastri Didn’t Include Sourav Ganguly While Congratulating IPL 2020 Organisers, Got Slammed