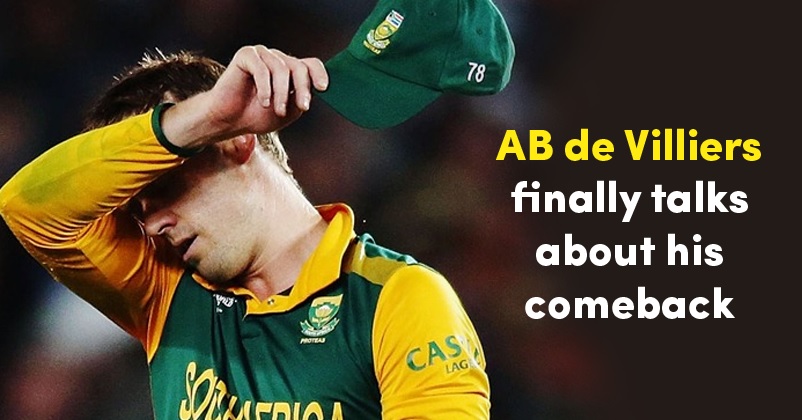 AB de Villiers is one of the most popular cricketers of the world and many of his South African fans wish to see him back on the field, playing for his country once again. The South African team is going through a transition period after the retirement of some senior players – Hashim Amla, JP Duminy, Imran Tahir, etc. and they are definitely missing one of the greatest batsmen of the world – AB de Villiers. 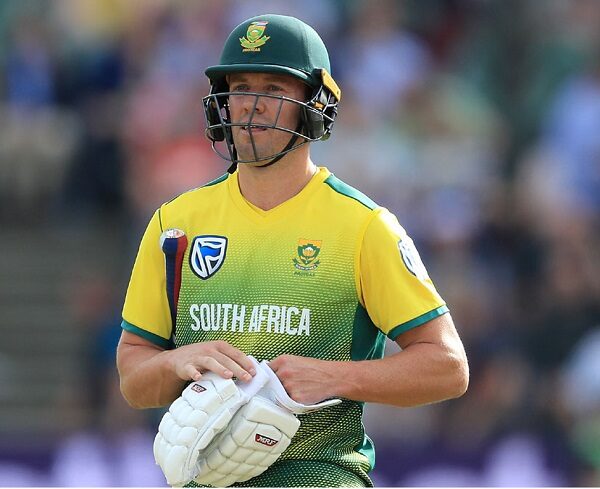 When AB de Villiers decided to take retirement, almost everyone was of the opinion that he should play more as there is a lot of cricket remaining in him. During the Big Bash League 2019-20, the South African cricketer said that talks regarding his comeback in the SA national squad are going on.

Recently Mark Boucher, the former South African cricketer, took the charge of head coach and he has not shied away from saying that he wants AB de Villiers back in the squad. Apart from him, Faf du Plessis, the former captain, also wishes to see Villiers back in the team. The main focus of the team management is at ICC T20 World Cup 2020 which will be played in Australia this year and the management is quite sure that the services of AB de Villiers will be quite handy if they want to win the trophy.

On the other hand, the 36 years old cricketer is not in a hurry and he says that at present, he wants to focus on the Indian Premier League 2020 and wishes to help Royal Challengers Bangalore (RCB) win their first title. However, IPL 2020 which was scheduled to start on March 29 has been postponed till April 15. AB says that after playing IPL, he will sit and decide what to do in the remaining year. 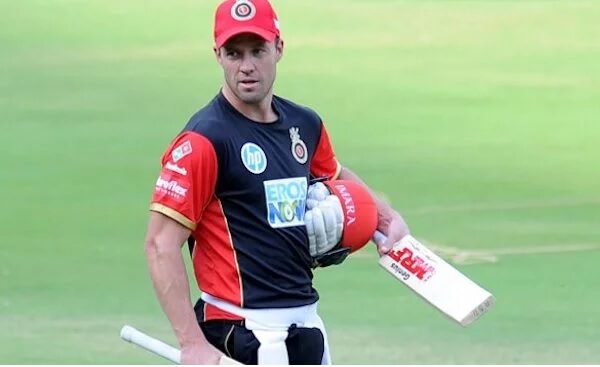 There were speculations that AB de Villiers will make a comeback before the ICC World Cup 2019 but it didn’t happen as the management was not in the mood to take him in the team. The Proteas had a disappointing World Cup campaign which improved the chances of AB de Villiers’ return in the team.

As far as AB de Villiers’ retirement is concerned, he said that at one point of time, he felt that he needs to spend more time with his wife and kids and he just wanted to maintain a balance between cricket and his life. He stated that the cricketer should have the choice to make decisions as to what he can do and what he can’t.

AB de Villiers’ return will definitely make the SA team stronger. What do you say?