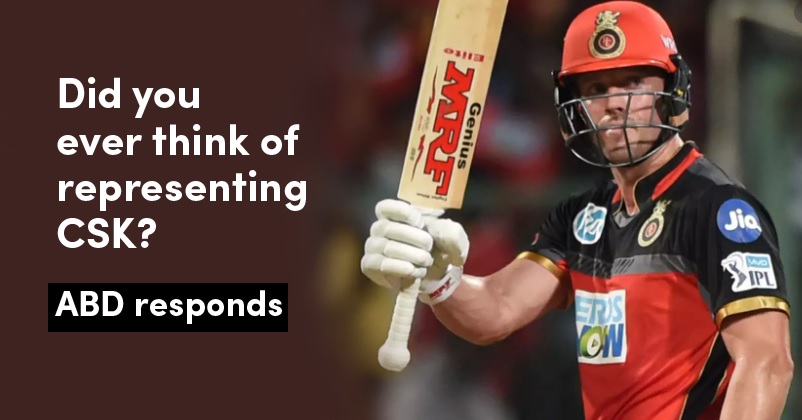 The IPL 2020 may have been postponed indefinitely but the cricketers have found out a new way of spending time and that is Instagram live chat sessions. Recently, the former South African cricketer AB de Villiers chatted live with former Zimbabwe cricketer-turned-commentator Pommie Mbangwa. 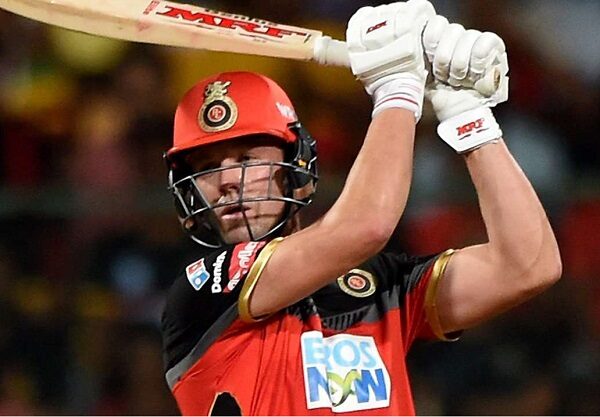 They both talked about many things including AB’s long stint in Royal Challengers Bangalore (RCB) and whether he would like to play for MS Dhoni led Chennai Super Kings (CSK).

RCB bought AB de Villiers in 2011 after he was released by Delhi Daredevils (now Delhi Capitals) for which he played for 3 years. At that time, Daniel Vettori was the skipper of RCB and now the IPL team is being led by Virat Kohli who is also the skipper of the Indian cricket team. The South African batsman is the second highest scorer after his skipper as he has scored 4395 runs (average 39.95) which include 2 centuries and 30 fifties.

Talking about playing for RCB, AB says that during the fifth year, he felt that he would like to play for RCB for the rest of his playing career. As per him, he really enjoys playing for RCB, he loves the people over here and the vibes as well. AB further says that he has created some friendships that he will never want to leave. 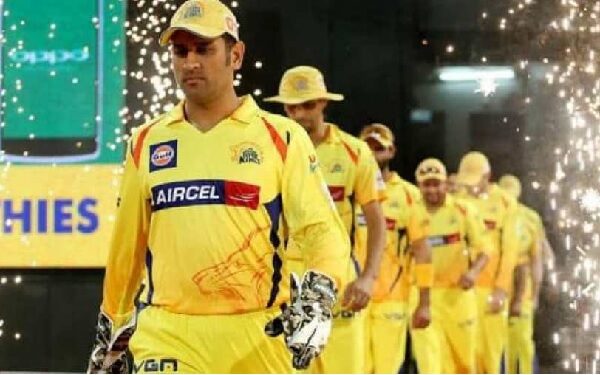 One fan asked AB de Villiers whether he would like to be a part of CSK. To this, he said that he never had the option of choosing his franchise in the IPL as first he was bought by DD and later on he played for RCB. As far as playing for CSK is concerned, the South African cricketer feels that it is not going to happen although he says that he likes to play against them as it is tough competition.

Despite the fact that RCB always had some of the best players of the world, they have never won the IPL trophy and it has always made their fans upset.