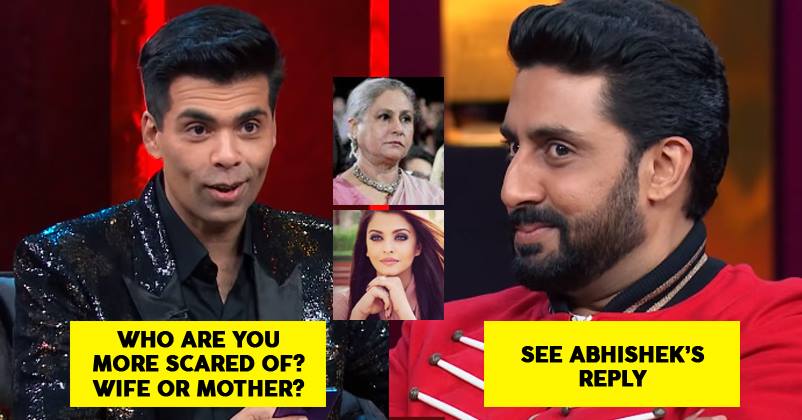 Koffee With Karan is one of the hottest topics on the social media up recently thanks to the controversial episode of Hardik Pandya and KL Rahul. After Pandya and Rahul, Shahid and Ishaan featured in the recent episode of KWK and the upcoming one will have Abhishek Bachchan and Shweta Bachchan.

The promo of the episode featuring the Bachchan siblings is out on the internet now and it’s making us all excited for next Sunday.

Like every time, KJo has some really interesting and spicy questions to ask and it’s refreshing to see AB and SB trying to face them.

The promo shows Karan asking Abhishek who does he fears the most? his mother Jaya Bachchan or wife Aishwarya Bachchan? 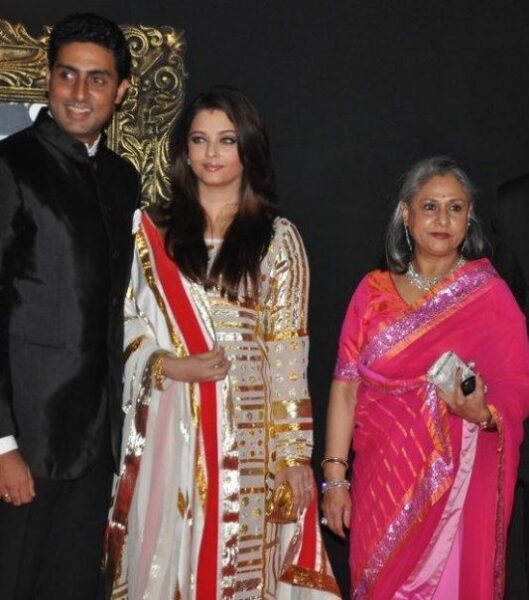 Without thinking much, Abhishek says he fears from his mom the most. But his sister Shweta disagrees and instantly takes the name of Aishwarya. That’s when Abhishek tells her that it’s his rapid-fire round so she must be quiet. Watch the super interesting promo below:

Kangana Ranaut Slams Alia, Deepika, Anushka. Asks Why Is She Ignored By Them?
Emraan Hashmi Gets Emotional As His Son Ayaan Is Declared Cancer Free After 5 Years