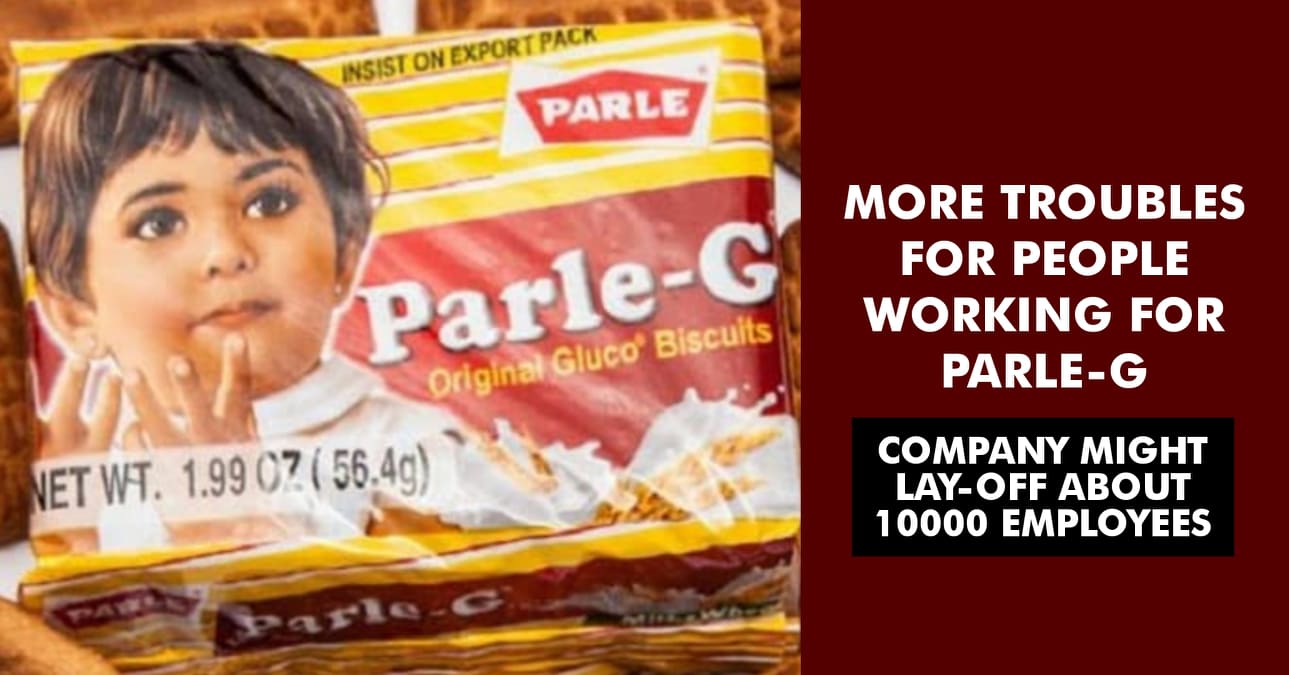 One of the biggest biscuit making company Parle, which has around 1 lakh employees might fire more than 10,000 workers due to the slow economy. Parle Products Pvt Ltd which was founded in 1929 is becoming a victim of the slowdown of economic growth and falling demand, a company executive stated on Wednesday.

Mayank Shah, category head at Parle, said in a telephone interview that a huge drop in the biscuits’ sale means the company has to cut down about 8,000-10,000 employees. He said that the situation is so crucial that if the Indian government doesn’t intervene immediately, the company is forced to eliminate positions. 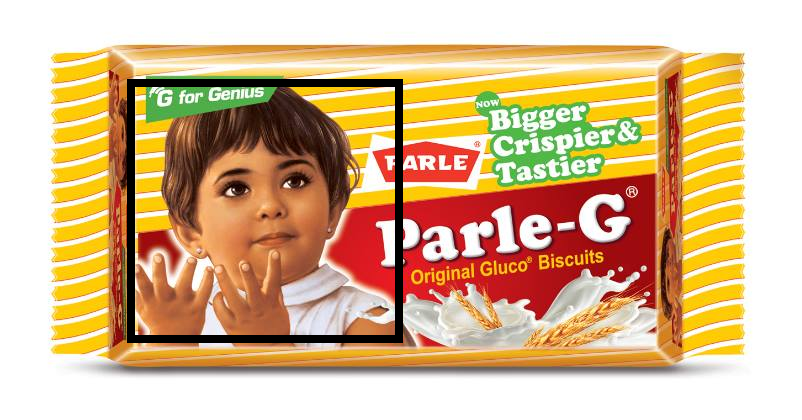 Shah said that the introduction of goods and services tax (GST) in 2017 forced the company to put fewer biscuits in a packet. This step hit the major consumers from rural India, which contributes more than half of Parle’s revenue.

And lower-income consumers are extremely price-sensitive. They care how many biscuits they get in a packet at a particular price. 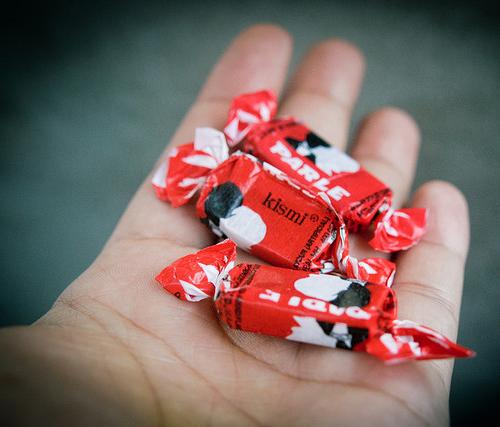 Parle G, which was once named Parle Gluco, was a household name during the 1980s and 1990s. In 2003 it was recognized as the world’s largest selling biscuit brand.

India’s slowed down economic growth has already affected the automotive industry. Don’t know how many people have to suffer until the government decides to do something about it.

P. Chidambaram Goes Missing, Twitter Is Trying To Find His Location With Memes
‘bikini’ Airlines From Vietnam To New Delhi Will Cost Rs 9 From Coming December