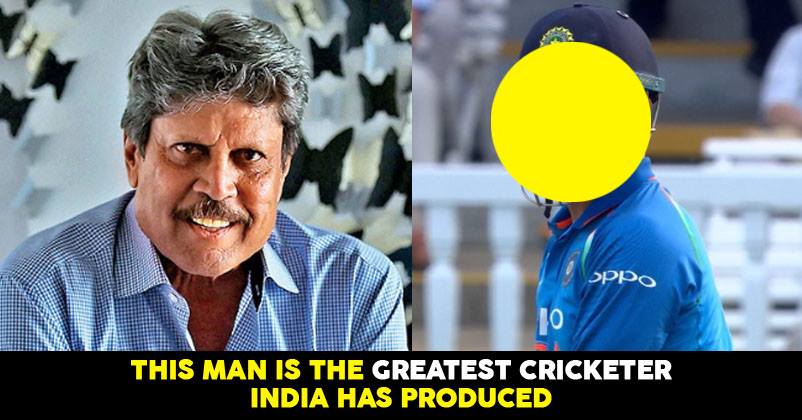 On Tuesday, Kapil Dev confirmed what every Indian already knew. He said that Mahendra Singh Dhoni was the greatest cricketer that India had produced.

And Kapil was not simply speaking of Dhoni’s capabilities as a player, which are not to be ignored obviously. He added that he respected the way Dhoni had led the team and changed the face of cricket before stepping down with utmost dignity.

Surprisingly, a few days ago, Sunil Gavaskar had opined that Kapil Dev was the greatest cricketer India had seen. However, Kapil Dev had a different opinion to offer.

Both Kapil Dev and Dhoni have led our men in blue to victory at the World Cup. While Kapil and team won the cup back in 1983 against England, Dhoni tasted victory in 2011. 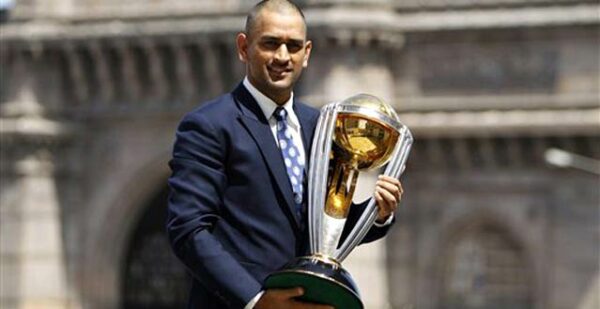 In 2014, Dhoni announced that he was retiring from Test Cricket – a move that sent shock waves throughout the country. However, Kapil thinks highly of this move.

According to Kapil Dev, Dhoni did the commendable thing by stepping down and making way for the younger generations. Now that is what a true captain does, isn’t it? 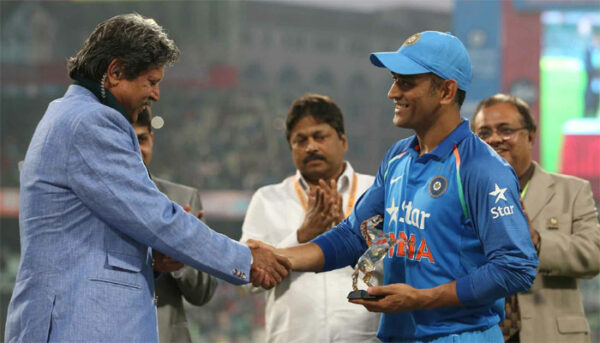 We love you, Dhoni. You’ll forever be the Captain in our hearts!

IPL 2019 Auction, Here Is The Complete List Of Players
Indian And Aussie Fans Have A Heated Argument About Virat And Tim Paine’s Cold War