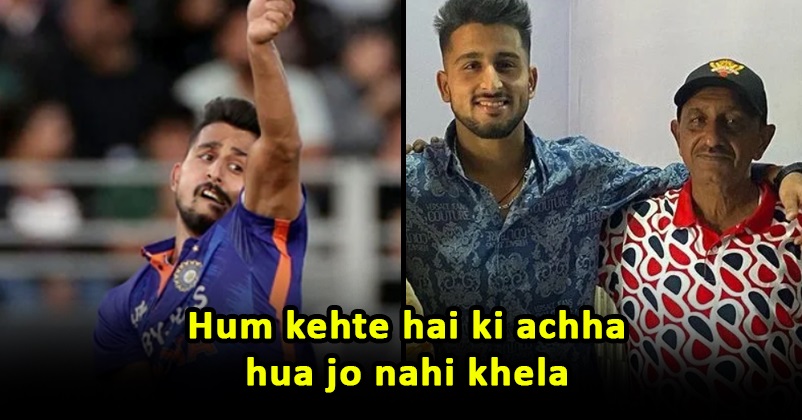 The Indian Premier League has given a platform to all the young Indian cricketers to showcase their talent and many youngsters have even achieved success in getting a berth in the Indian squad because of their superb performances in the tournament. Umran Malik, the fiery pacer from Jammu & Kashmir, is one of the youngsters who became a sensation after he bowled at the speed of 150 km/hr and above in the IPL 2022. 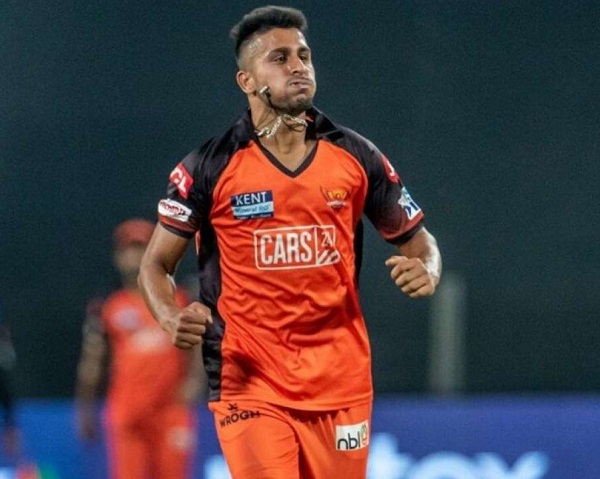 Many former cricketers from India and abroad were impressed by Umran Malik’s pace and he was touted as the next big thing in the Indian cricket. Everyone felt that he would certainly be a part of the Indian squad for the ICC T20I World Cup but that didn’t happen despite the fact that he got the call for the national team just after the IPL and he also made his international debut in a month’s time but then he was dropped and the team management did not include him in their plans for the T20 World Cup 2022.

Umran Malik is currently a part of the Indian team which is playing in New Zealand and he made his ODI debut in the first match of the 3-match series against New Zealand which was won by the Kiwis by 7 wickets. Recently Umran Malik’s father Abdul Rashid opened up on his son not getting a chance to play in the T20 World Cup, he said that though people were saying that he didn’t play in the T20 World Cup 2022, they think that it was good that he didn’t play because things happen when they are scheduled to happen. 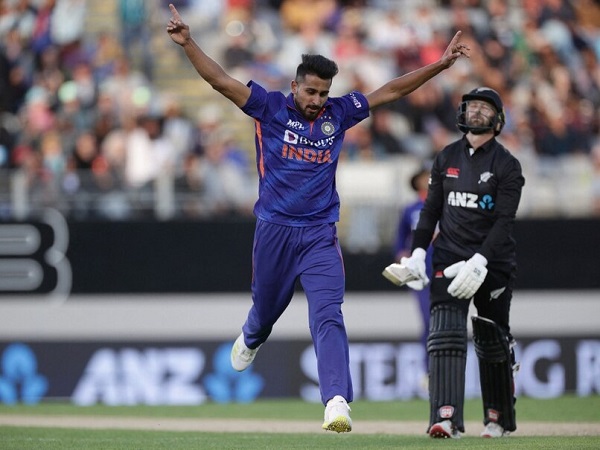 He further adds that there is no need to rush as Umran is in the learning phase, he is going to share dressing room with the experienced cricketers and learn from them. Umran’s father says that there is nothing to hurry as the big players are playing well and the new ones are getting a chance after being noticed.

Abdul Rashid went on to say that he told Umran’s mother there was a time when Umran used to bowl Kane Williamson in the nets and now they are playing against each other. He further added that he loved watching the face-off between the master and the disciple.

The second ODI which was scheduled to be played today at Seddon Park, Hamilton, got abandoned due to rain and now the third ODI will be played on November 30 at Hagley Oval, Christchurch.

“Shame On You BCCI,” Angry Fans React As Sanju Samson Again Benched In 2nd ODI Vs NZ
“He’s Got A Lot On His Plate,” Murali Kartik Backs VVS Laxman On Not Playing Sanju Samson