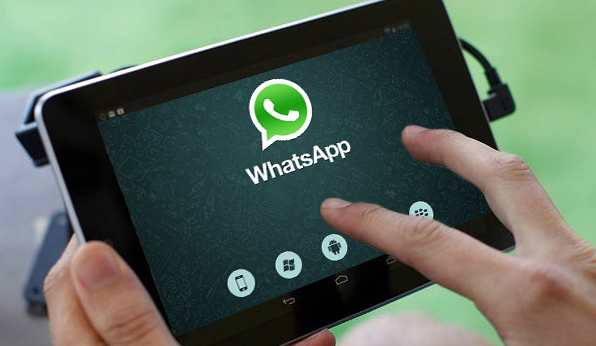 Good News for all the WhatsApp users around the globe. WhatsApp calling is now available for all the Android users.  And here is how the new version looks like. However to avail this feature the users must need an invite from the people who already have an activated Voice Calling Feature in his/her App.

Here are the steps involved to officially activate the Voice Calling Feature on your App:
1. Download/Update WhatsApp Messenger from Google Play Store.
2. Ask any other Person who has already activated the WhatsApp Calling feature to voice call you using WhatsApp.

Yay!! you now have the feature activated on your App too. Post the call you will see the Home Screen of your messenger split into three tabs – “Calls” tab on to the left, Chats on the center & “Contacts” tab on the Right.

This is what your Messenger will now look like We have tried the Calling Feature. The Sound Quality is slightly better than the other Apps which facilitate Free Calling. Sometimes there are a few disturbances. But again Internet speed is the factor that decides whether you’ll love this feature or hate it.

Comment what you feel about this Feature. Is this better than any other App that provides free voice calling?