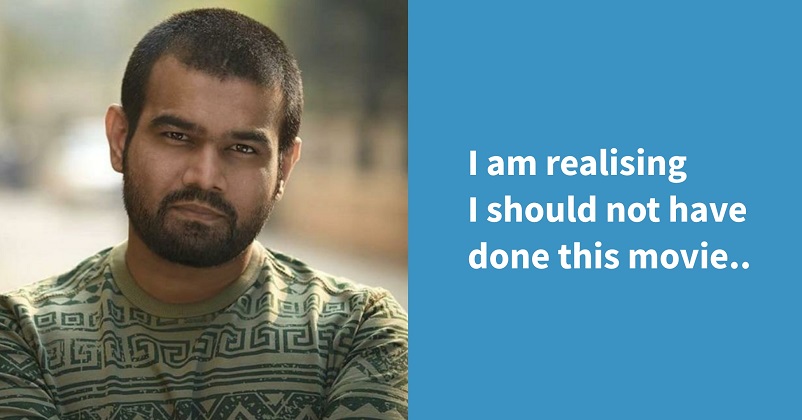 Bollywood actor Sahil Vaid whom we have seen in many movies such as “Humpty Sharma Ki Dulhania”, “Badrinath Ki Dulhania”, “Dil Bechara”, “Coolie No. 1”, etc. has found himself in a center of controversy after it was published by a leading daily that he regrets working in his latest release “Shershaah”.

“Shershaah” is based on the life of Indian army Captain Vikram Batra who was awarded with the highest gallantry award Param Vir Chakra posthumously for his bravery in the 1999 Kargil War. The lead role of Vikram Batra has been played by Sidharth Malhotra and Kiara Advani played the female lead in the movie which has been directed by Vishnuvardhan. 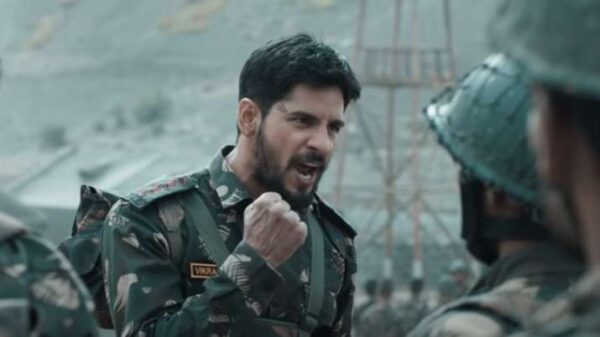 Sahil Vaid has mostly played roles of the lead actor’s friend in films and in “Shershaah” also, he played the role of Vikram Batra’s friend. The movie got released on 12th August and it is streaming on Amazon Prime Video; it has got good reviews and audiences have also liked the movie along with performances of the actors.

However, a leading daily has reported that Sahil Vaid regrets doing the role in “Shershaah” as nobody is even talking about his work. Sahil stated that he found the role very small so he went to the director and asked for a uniformed role. The actor said that he asked the director to give him the role of a soldier as nobody has seen him playing such a character but the director said that he is fit to play the role of hero’s friend. Sahil said that he did the movie out of gratitude to Dharma Productions as they casted him in movies such as “Humpty Sharma Ki Dulhania” and “Badrinath Ki Dulhania”. 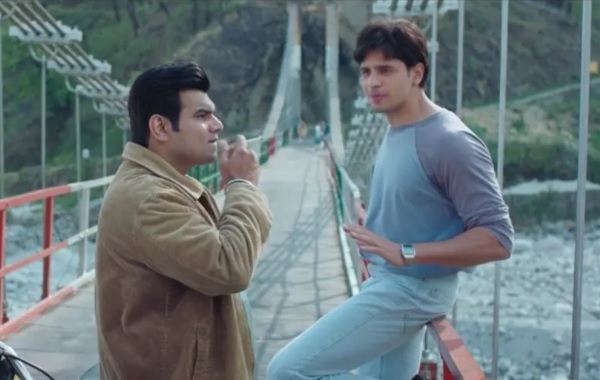 However later on, the actor gave another interview in which he refused to have used the word “regret” and said that he is actually happy and not sorry for being a part of this flick. He said that he just wanted to say that the role was a small one and he wished to portray a soldier as he is from an army background but he never used the word regret for working in the movie. 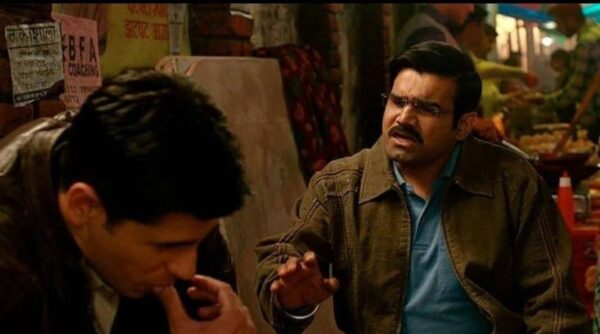 He added that he was convinced by the director to play this role as it needed to be played well since it would be a turning point in Vikram Batra’s life by convincing him to go for Indian Army rather than Merchant Navy.

Sahil Vaid added that he got many calls including from Dharma Productions asking as to why he said such a thing and he is tired of clarifying.

To conclude, Sahil Vaid said that he is honoured to be a part of the movie “Shershaah”.