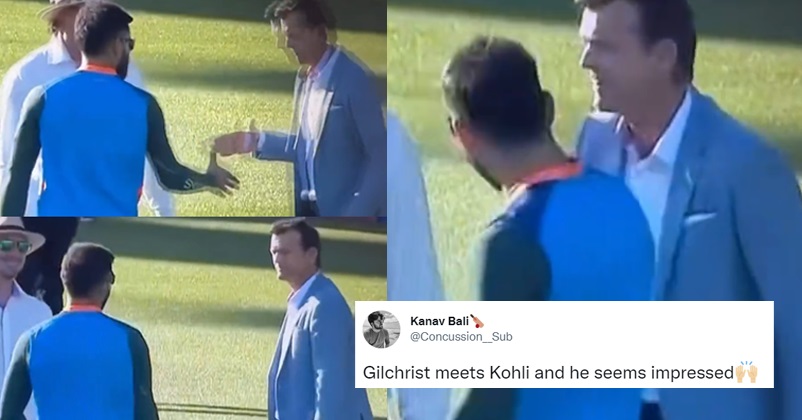 The Indian cricketer Virat Kohli is back in form and he has played an important role in both the wins of his team in the ICC T20 World Cup 2022. The former Indian cricketer went through a lean phase for almost 3 years as he was not able to score a century in this duration but he got his mojo back in the Asia Cup 2022 where he played some really good knocks. Though India didn’t even manage to enter the finals of the tournament, Indian fans were still happy because Virat Kohli scored a century in the match against Afghanistan. 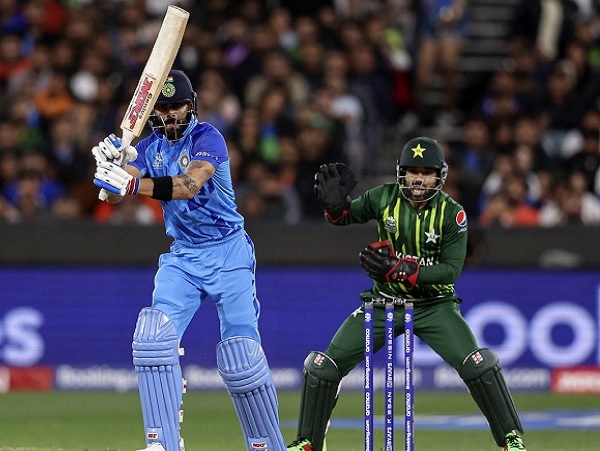 In the ICC T20 World Cup 2022, Virat Kohli is in superb form and he played a match winning knock in India’s first match which was against Pakistan. It was an intense, exciting and thrilling contest which got over on the last ball of the match and Virat scored 82 runs of only 53 deliveries. The social media was flooded with praises for Kohli by cricket fans from all over the world and many people from the cricket fraternity also appreciated him for his innings. 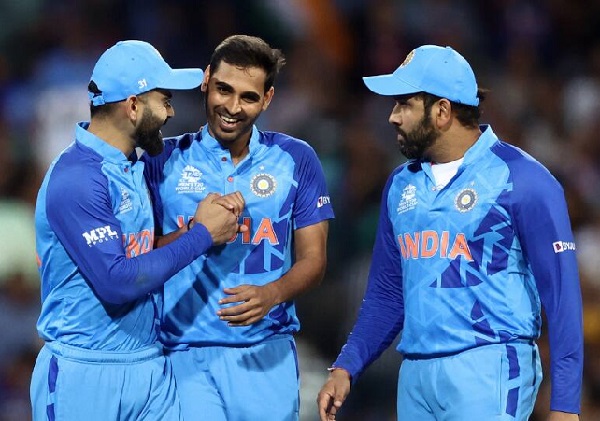 India’s second match was against Netherlands at Sydney Cricket Ground on 27th Oct 2022 and ahead of that game when Virat Kohli was having a conversation with former South African cricketer Dale Steyn, they were joined by former Aussie cricketer Adam Gilchrist and Gillie greeted Kohli in a passionate manner. 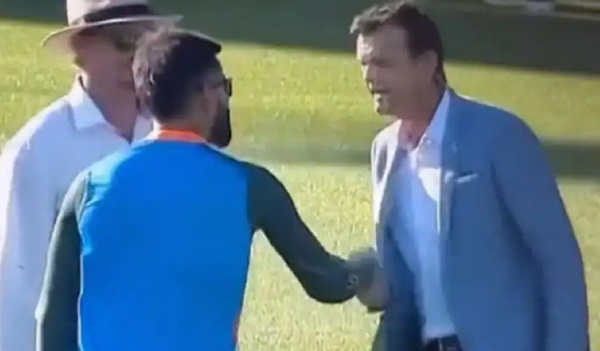 In the match against Netherlands, Virat Kohli once again scored a half-century 62* (44 balls) and was a part of two important partnerships – 73 runs partnership with Rohit Sharma who scored 53 runs (39) and then 95 runs partnership with Suryakumar Yadav who scored 51 runs* in just 25 balls. India posted a total of 179/2 on the score board but in reply, Netherlands could manage only 123/9 and India won the match by 56 runs.

As of now, India is at the top position in its group with 4 points and its next match will be against South Africa which will be played tomorrow (30th Oct 2022) at Optus Stadium, Perth.

“He Will Never Sacrifice For His Team,” Wasim Akram & Waqar Younis Hit Out At Babar Azam
Cricket Fans React With Funniest Memes As India’s Loss To SA Takes Pak Closer To WC Ouster