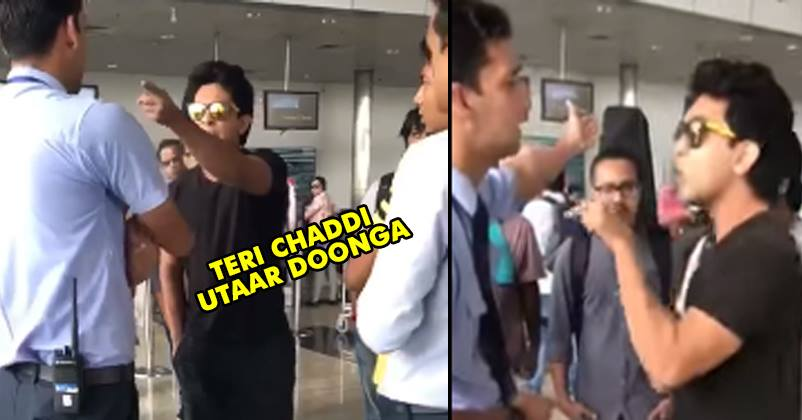 Aditya Narayan, a singer and TV anchor by profession and Udit Narayan’s son, recently made headlines but for all the wrong reasons.

A video is going viral in which he can be seen hurling abuses at IndiGo staff and threatening them. The incident took place at Raipur Airport and Republic reported that the staff stopped Aditya at the airport because he was carrying excess baggage. 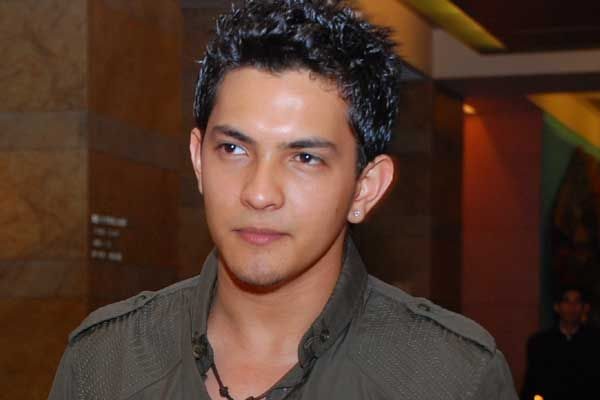 He instantly got furious and rather than handling the situation maturely, he accused the officials of abusing him. In the video, he can be seen saying this,

“I know everybody was standing there. You are making this personal buddy. There are ten people who know that I started abusing you when you said do not abuse. I can say whatever I want to say.”

He threatened the staff:

That was not all! Aditya even warned the IndiGo staff,

“I will see you in Bombay. At some point or the other, we will reach Mumbai and then we shall see.”

And all the limits were crossed when he said,

As per IndiGo, Aditya carried luggage more than the cabin limit and denied paying full charge, i.e., Rs. 13,000. Not only this, IndiGo added that he abused a female staff as well.

Check out the full statement of IndiGo:

“Today on 6E-258 (Raipur-Mumbai), Mr Aditya Narayan, travelling with a group of 5 people, was carrying excess baggage of 40 kgs. The amount to be paid for the carriage of excess baggage came to 13000 INR. He refused to pay this amount to the  female check in staff member and said that he will not pay more than 10000 INR for the excess baggage and also used unparliamentary language with the female staff member.

While making a video, he pointed a finger at the Duty Manager and again used profanity. When politely asked to be civil and not use such language as there were other passengers and female staff members present, he started shouting even louder and used abusive words which we are refraining from mentioning here.

He was informed that if he continues to misbehave he will not be allowed to travel.

Later, passenger Mr Narayan apologised  to the ground staff and thereafter was given the boarding cards.

We at IndiGo can at no point  compromise the dignity of our staff members or passengers. (sic)”

Aditya!Your surname is Narayanan not Thackeray

Actually even Aditya Thackeray wouldn't do that

Not even an established singer:

Spoiled brat…he himselfJust shifted from chaddi to pants and look his arrogance..Not even a established singer..

It’s time to take an action:

However, there were few who tried to see the other aspect too:

One cannot pass a judgement on what Aditya said. One should ponder the circumstances why he got agitated

Ever wondered why most of such episodes happen with Indigo. Indigo is one of the most impolite airline. Aditya should apologize & move on

What is your take over the matter? Let us know!

PM Modi Is A Bigger Actor Than Me & I Should Give Him My 5 National Awards, Says Prakash Raj
Honeypreet Insan Arrested. She Has Finally Spoken Many Things About MSG